Wilhelm and Simon’s love story continues to unfold with the addition of music. 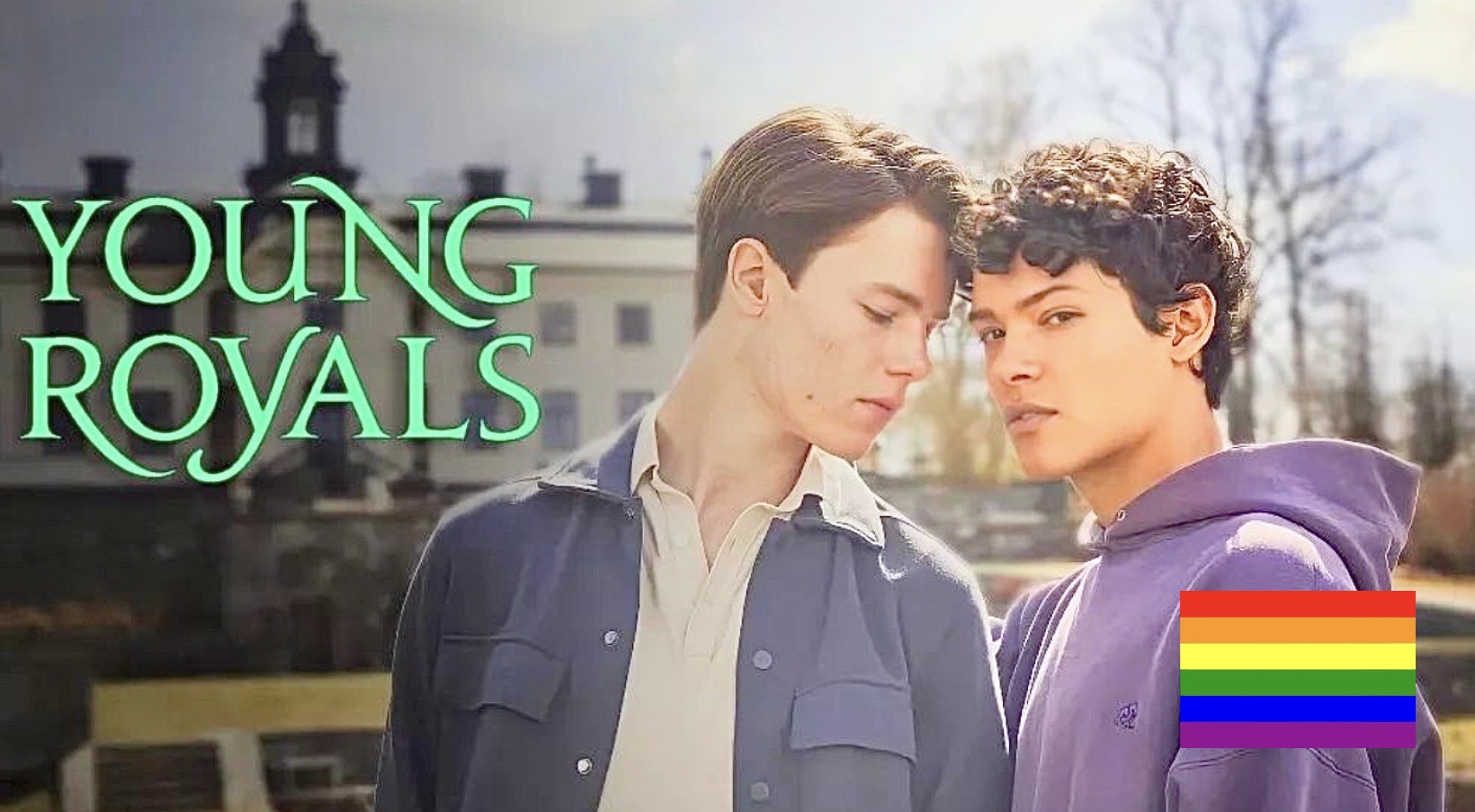 The soundtrack from Young Royals has something for everyone. But first, romance alert!

Young Royals is a Swedish television series on Netflix. The plot revolves primarily around the fictional prince Wilhelm of Sweden (Edvin Ryding), and his romance with fellow male student Simon Eriksson (Omar Rudberg).

A video showing Wilhelm fighting at a party is posted online, and the prince learns that his parents have enrolled him at Hillerska Boarding School. He meets Simon, and their story starts.

Trailer for season one: Welcome to the school!

As a member of the royal family, Wilhelm struggles with his responsibilities. His love for Simon is never easy. It’s a dramatic and bittersweet story you don’t want to miss.

Trailer for season two: Love and hate coming up!

There’s a lot of drama going on, and the music has to play a part in it. Fans of Young Royals will recognize many songs by the scene they were used in. Is there a song from the series that holds a special meaning for you?

Here are my 3 favorite songs from Young Royals, season 2:

The Irrepressibles is the artistic guise of British musician Jamie Irrepressible. The musician says the project’s name represents “breaking boundaries in music and being honest about being gay”.

This song sets the tone for Young Royals’ darker and more introverted storylines. In season two, it appears in the trailer and the last scene

The music of Swedish singer LOVA is characterized by strong melodies and socially conscious messages. “Lonely Ones” is a perfect example.

This song was used in season two, in a scene where Wilhelm checks out Simon’s Instagram. Then he walks out of the school, reflecting on his situation. The lyrics fit the scene perfectly, and send a message to teenagers everywhere; you are not alone.

Do you enjoy moments of melancholy? Here’s another one. “Overcome” is a song by Swedish singer/songwriter Skott. She is known for making music with cinematic sound. This song is a perfect match for Wilhelms’s mood after his confrontation with August.

The music plays a crucial role in setting the tone and feeling of stories such as Norwegian SKAM and American Love, Victor. The same is true for Young Royals. Here’s the complete soundtrack of 58 songs. Every taste in music will be satisfied by this playlist. Dive in, royal fans!

Young Royals is available for streaming on NETFLIX.