Is the hip-hop community more homophobic than other parts of the industry?

Last year, in posts on Instagram and Facebook, Swedish singer Darin announced that he is gay. Like George Michael and Ricky Martin, who waited a long time to tell the world about their sexual orientation, Darin also waited a long time. Why?

A post shared by D A R I N (@darinofficial)

Everyone in the world should be able to be proud and accepted for who they are. I know how difficult it can be. Took me a while, but I am proud to be gay. Happy pride!

I think Darin is super talented. I love his music. I was present during his concert in Oslo a few years ago. Like everyone around me, I had a great time.

As a gay man, I am happy that he came out, and I wish him the best.

That said, why haven’t we heard about this before? Like several years ago?

I think it’s strange that it takes male artists several years to come out as gay. Before they do, they have released many songs about love. All the time, it sounds obvious that they are singing to women.

Let’s talk about George Michael who died in 2016. Many suspected that he was gay, but he still waited many years before he confirmed our suspicions. He did it in a great way, I think, by releasing the song Outside.

The song was Michael’s first single since he was arrested for engaging in a lewd act six months earlier by an undercover police officer in the public lavatory of the Will Rogers Memorial Park in Beverly Hills, California – an incident that prompted him to declare his homosexuality, which had been rumoured for some years but never publicly confirmed

And then there is Ricky Martin. Girls across the globe loved him. The gay communities across the world waited for him to come out. And he did. But not before his love songs – made for a mostly female audience – had made the record company a lot of money.

Can it be that some people in the music industry prefer male artists to make the companies a lot of money, singing for a female audience? And that they after some time are “allowed” to reveal their true sexual orientation?

The video below, 17 teen heartthrobs who turned out to be gay, shows that young stars in the music industry came out for very different reasons:

… he quickly came out in 1999, before an acquaintance had decided to sell him out.

He was asked to hide his sexuality.

… until his ex-boyfriend outed him as gay…

Unlike George Michael and Ricky Martin, Australian singer Troye Sivan has been openly gay for years, and it doesn’t seem to have damaged his career.

No homo: Hip-Hop and its fear of the Gay Rapper is a story from COMPLEX.COM.

-Homophobia in hip-hop was born in the late 90s. It started the hunt for the gay rapper.

Mack also speaks with one of the executive producers at COMPLEX, Erika Turner. She shares about radio host Wendy Williams. According to Turner, Williams, during the 90s, came close to expose artists that supposedly were gay.

She continues: – In order for a homosexual man to make it in hip-hop… he is going to have to be so fucking dope that people just don’t think about it. 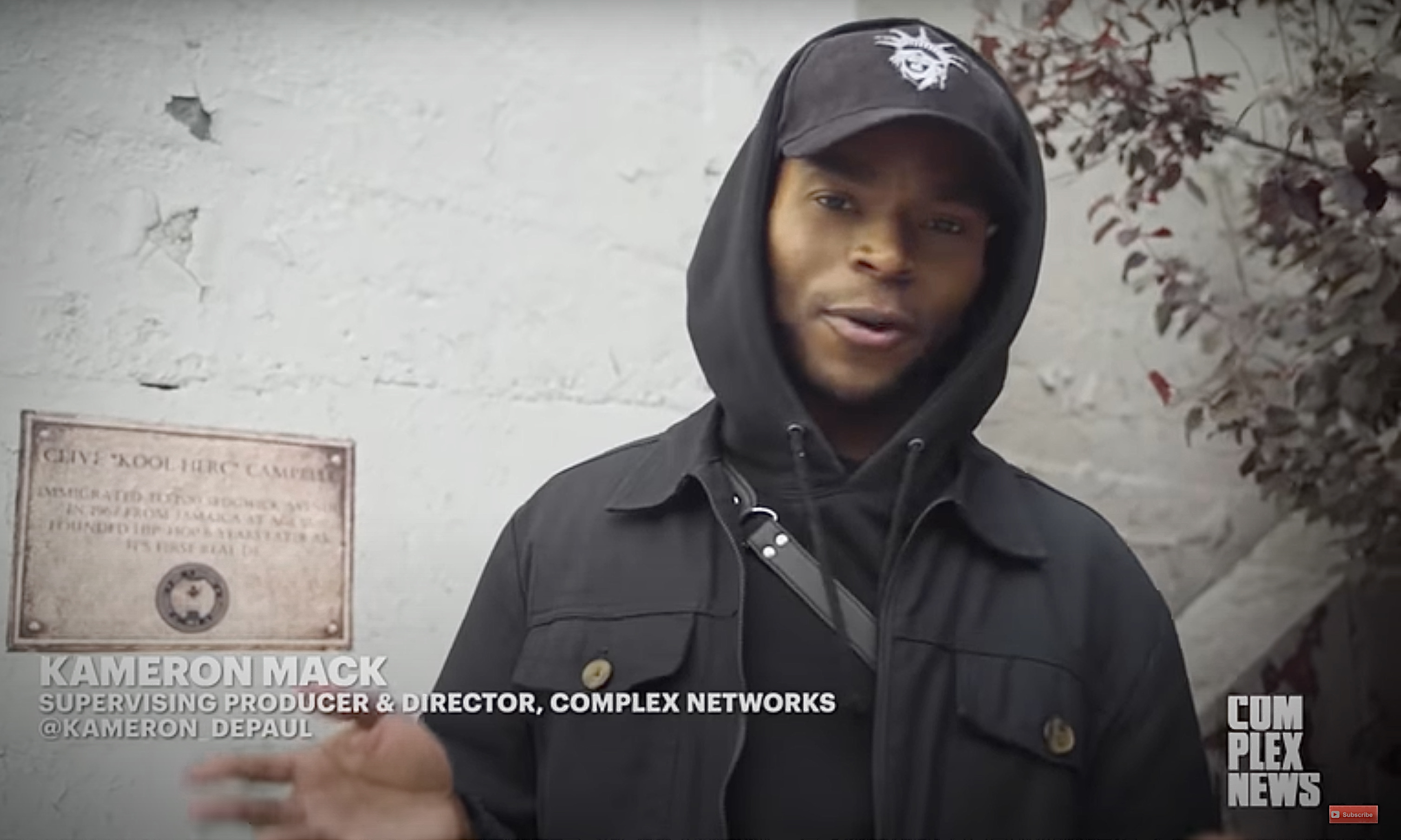 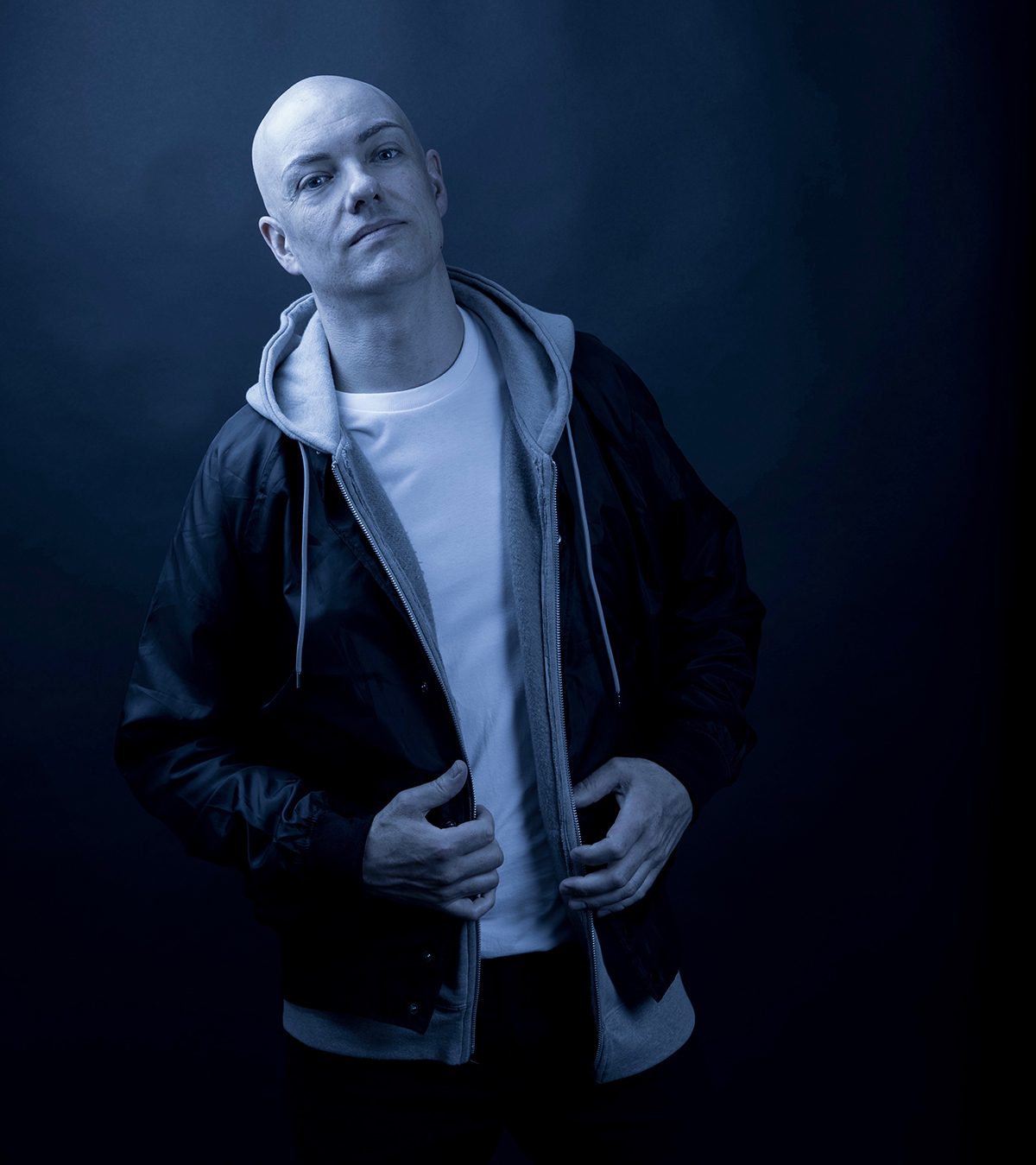 Michael Hartmann is a Norwegian music blogger based in Oslo.

MUSIC VIDEO THROWBACK: Kelly Rowland is not a desp

The world according to Calboy!🔥 Meet a 22 year-

News update: A1´s concert at Vulkan Arena in Oslo is rescheduled til February 25, 2022. 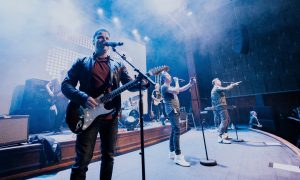 A treasure from the archives: Pari Penn 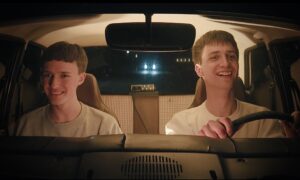 Bringing Scandinavian music to the world and the worlds music to Scandinavia. I'm Michael! Updates every weekend on social: CoverstoryBlog.