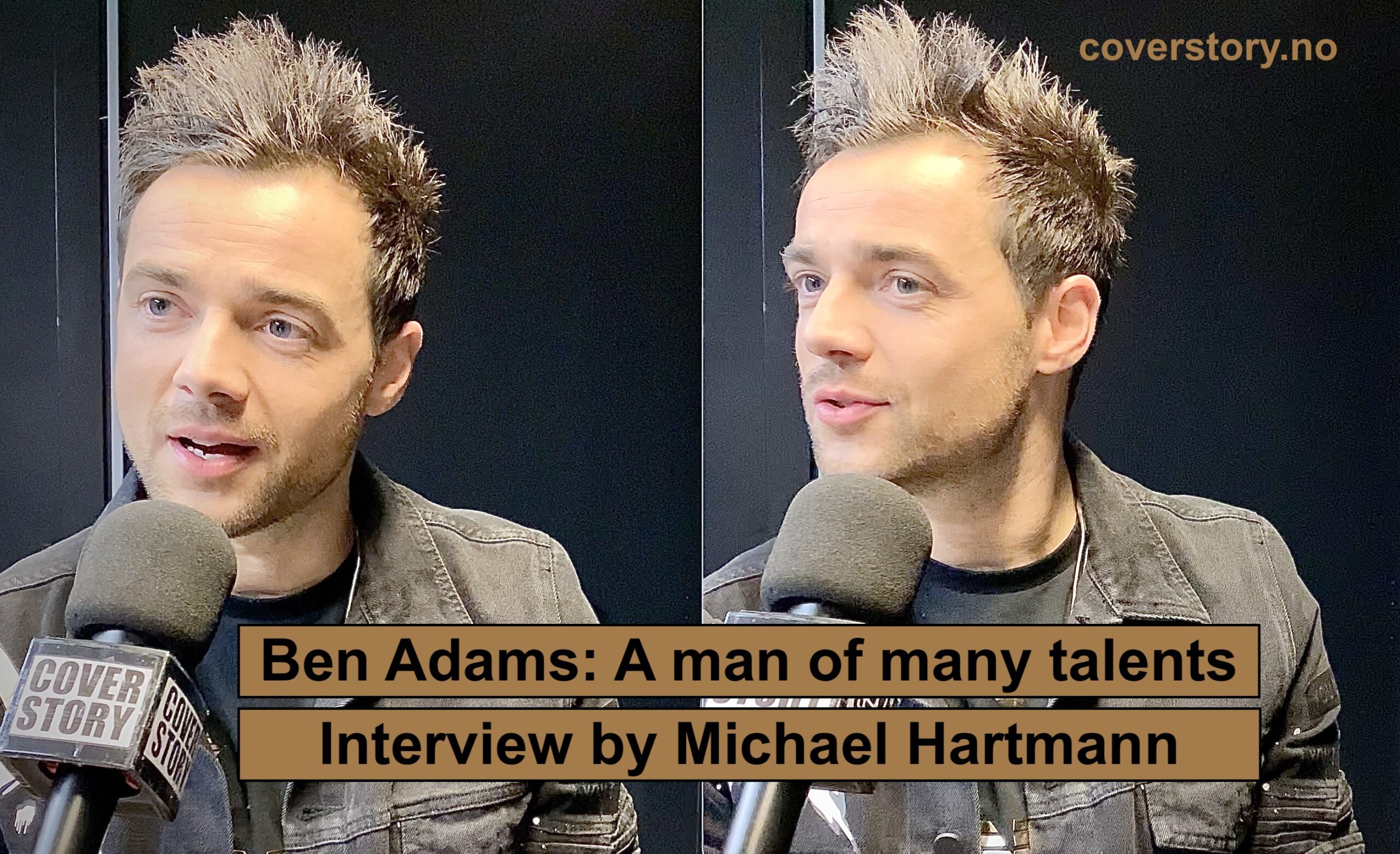 In addition to being the lead singer of a1, Ben Adams does a lot more. Besides producing and writing, he also created a beautiful piano album.

Below are some of my favorite Ben Adams projects besides his role as the lead singer of A1.
But first, this is what he said when I talked with him at Vulkan Arena in Oslo:
In this year’s Melodi Grand Prix in Norway, he co-wrote a great pop song called Titans for Norwegian singer Vilde.  Check out the song and the video below.

This is One Beautiful Morning, a 4-track album of hauntingly beautiful piano pieces. Listen to the album here:
Also, he works with other artists. This duet from 2017 with dancer and singer Joanne Clifton, is my favorite.

Together with Chris Wilkins, he wrote the 80s-inspired musical Eugenius. It premiered in 2016 at the London Palladium. Back in 2019, Adams told me how fun it was to enjoy the show together with the audience. -It’s nice to sit amongst all the people and enjoy it. Listen to our conversation here:

Ben Adams is also a solo artist. He made OMG in 2017. It’s one of my favorite Ben Adams videos.

Related story: WATCH: Christian Ingebrigtsen shares the secret behind “Wonder of the World”: