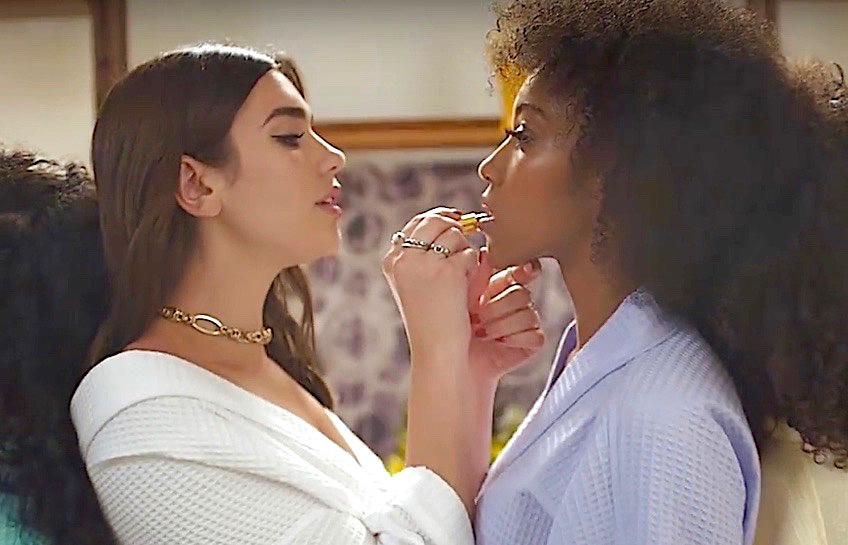 Breaking up is hard to do. It’s not fun, it’s sad. Wait, I’m wrong.  If you are Dua Lipa, the British singer who released her self-titled debut album last month, a break up can actually be glamorous. Just don’t answer the phone.

About New Rules, she says: -It’s the breakup song I wish I had when I was breaking up with someone. I feel like it’s something everyone can relate to.

Dua Lipa started performing at the age of 14. She combines soul, pop and hip hop. Commenting on her debut album, she says “…as I grew older I found my love for Hip Hop… I love the realness behind it.