I’m having so much fun making this collection of Springsteen videos. I hope you enjoy the new videos!

I went to three Springsteen concerts while I was growing up. I still remember the feeling of being a part of rock history. Here are more music videos from “the Boss”.

Growing up in the 80s, Bruce Springsteen was larger than life. I went to three Springsteen concerts, one in Stockholm, and two in Oslo. Experiencing this rock icon live is something I will always remember.

Here are three songs that Springsteen performed live at the concerts I attended. In my opinion, they are – if possible – even bigger hits today.

Born To Run is the third studio album by Bruce Springsteen. It was released on August 25, 1975.

The River was released on October 17, 1980. It is one of the most iconic songs in rock history. Springsteen’s sister Ginny, has stated that the song is a precise description of her early life with her husband Mickey. Springsteen confirmed that he wrote the song as a tribute to his sister and his brother-in-law.

Listen to the song here:

Cover Me was the second single released from Springsteen’s 1984 album Born in the USA. This live version is full of energy.

It’s been a week since I wrote this story. Let’s continue with more videos from “The Boss”.

Who else loves Dancing In The Dark? As a muscular rock star in the 80s, you would perform like this.

Fun fact: At the end of the video, Springsteen invites a girl from the audience up on stage. It is Courteney Cox, who later would be famous for her role as Monica Geller in Friends.

I’m On Fire was released in 1985. It has a little Chris Isaak vibe to it, in my opinion. 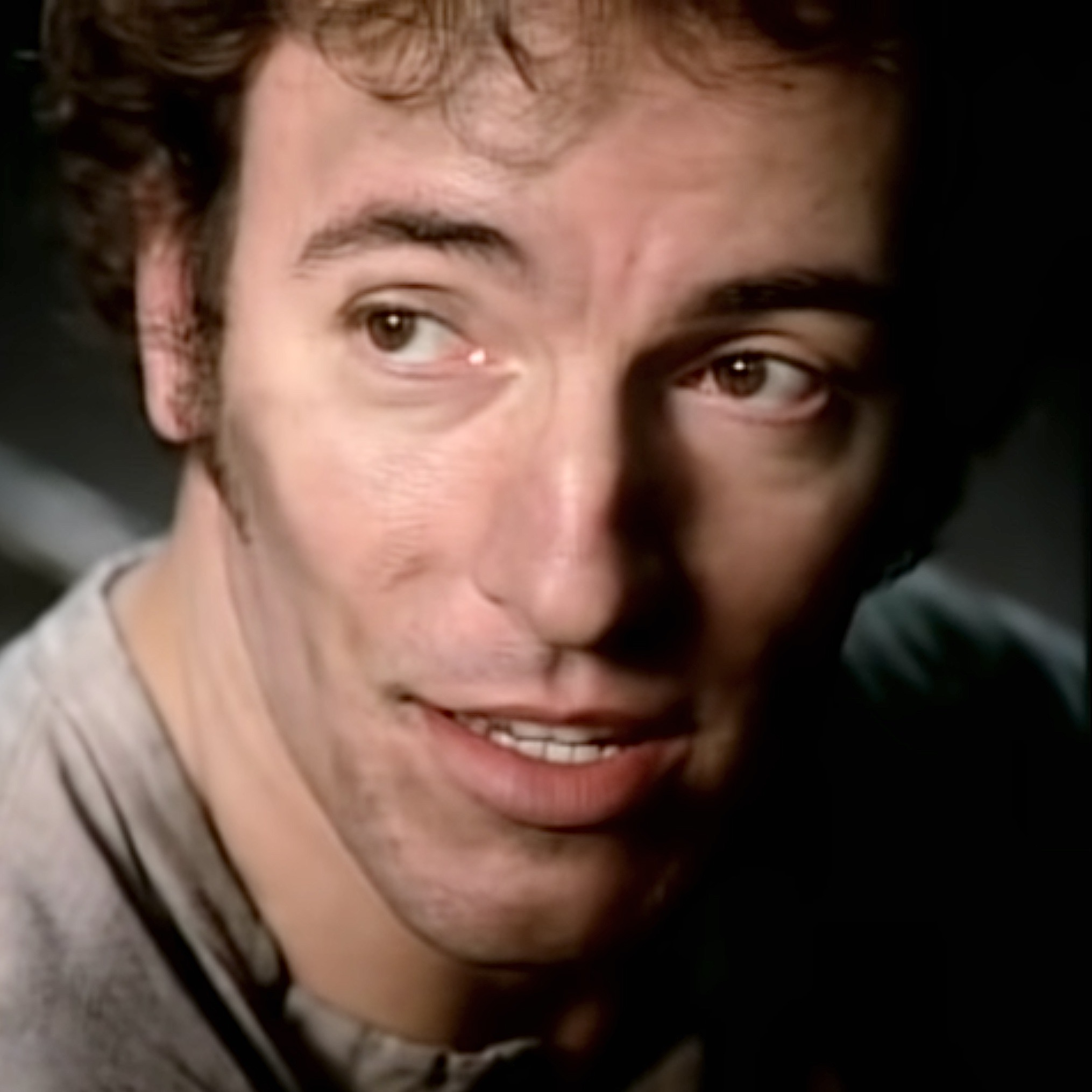 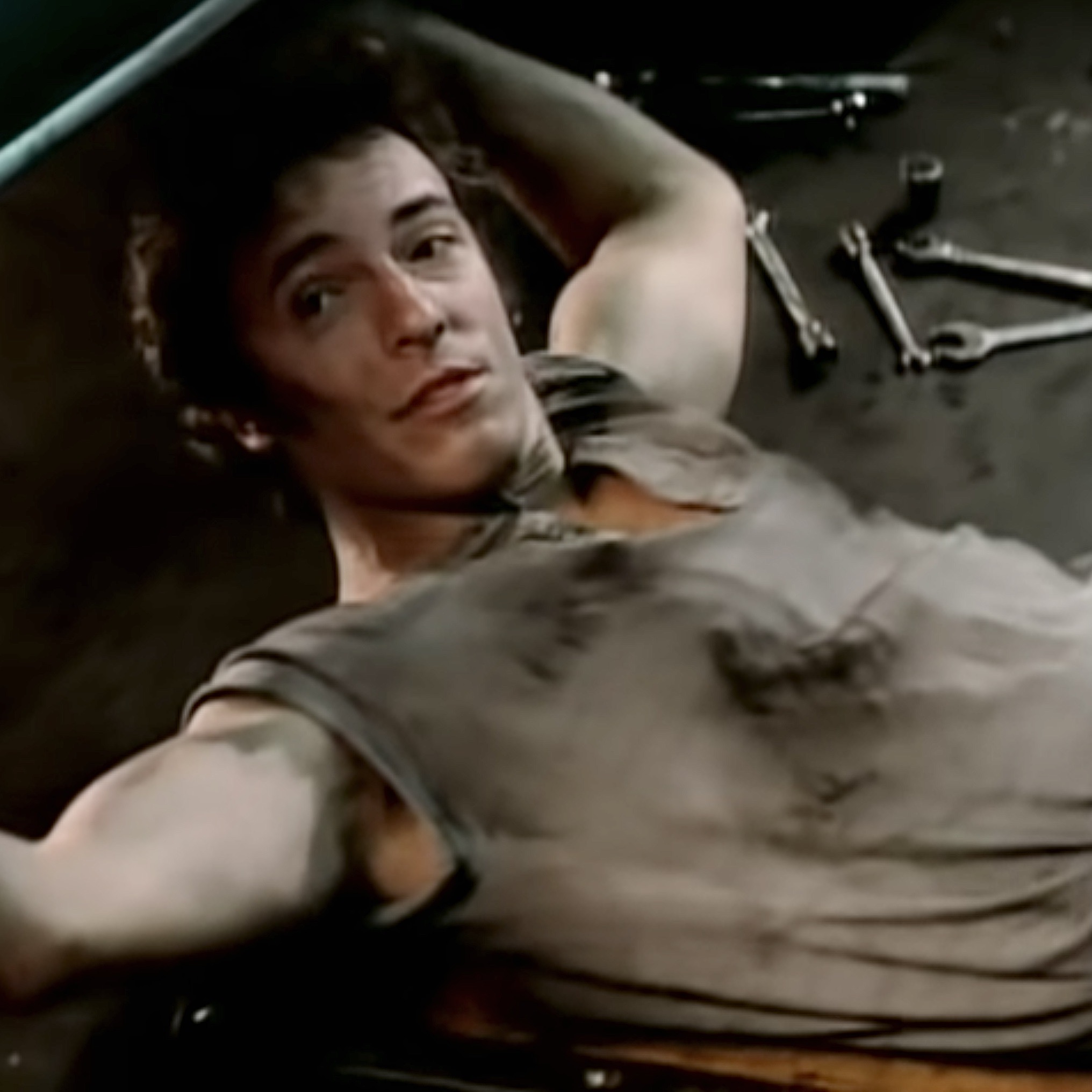 Human Touch is one of my favorite Springsteen songs. There are six and a half minutes in this video. That’s a long time, even for Springsteen. But, hey!  Human Touch keeps playing in my head for a week after listening to it. 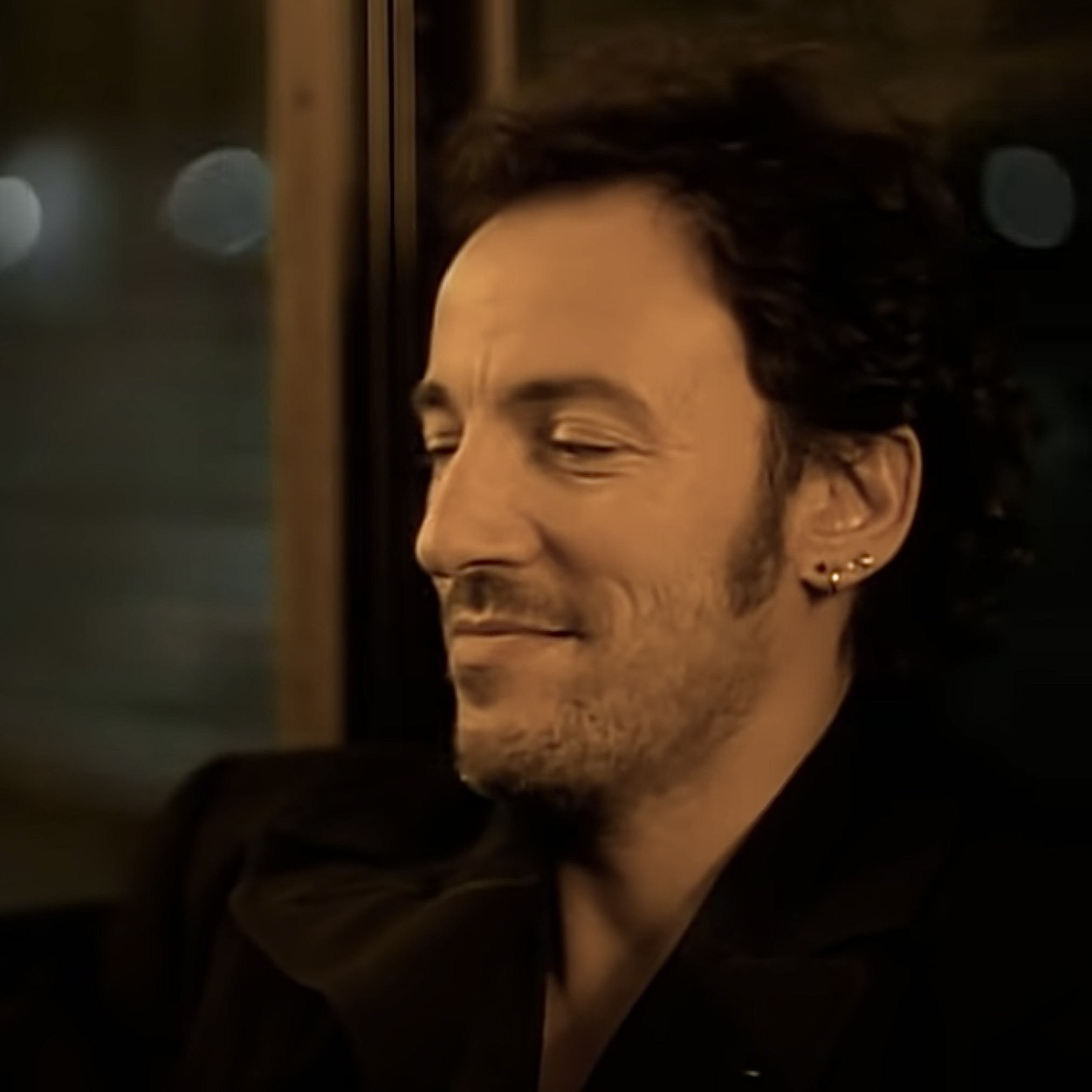 It’s impossible to talk about Bruce Springsteen without talking about this song. It may be one of his greatest hits. Personally, I think it has a timeless beauty to it.

This live version from a concert in New York, pays tribute, not only to the melody and the lyrics but to the vital part the keys and the saxophone contributes to the song:

Thunder Road is one of Bruce Springsteen’s best ballads (along with “The River”). Here’s my favorite version:

Lucky Town reminds me of Human Touch. Check out this live version of a concert arranged by MTV.

If I Should Fall Behind is my favorite Springsteen ballad after The River and Thunder Road. The lyrics are lovely and the melody is hauntingly beautiful, especially when we hear the harmonica taking on a life of its own, almost like in The River. This live version is the only version for me:

Here it is, ready to warm your heart…

What is your favorite Bruce Springsteen song?