From the moment I met Fredrik Eklund, I knew it. He would become a major celebrity.

I was just starting out as a writer. I got an assignment from the editor of a newly started lifestyle magazine. I worked for free, excited about building my portfolio, which in turn could lead to better gigs in the future.

A Swedish novelist named Fredrik Eklund had just published a book, and I was told to meet him. Eklund had also acted in a number of pornographic films under the pseudonym “Tag Eriksson”. Yes, you read it correctly.

Later that night, I found myself at Ekebergrestauranten, an exclusive restaurant situated on a hill above Oslo, offering the guests a spectacular view of the city. I introduced myself to the manager of the publishing house that had published Eklund’s book.

From the moment Eklund entered the room, he owned it. Everyone was watching him. Even though he was dressed casually in a pair of jeans and a white and blue shirt, he had the charisma of a movie star.

Today, Fredrik Eklund is a New York City-based real estate broker and a Bravo TV reality star. He was one of the New York City brokers who starred in Million Dollar Listing New York. He has over 1.4 million followers on his Instagram account.

2005 was before social media in Norway, and “taking a selfie” was not yet a thing. Today, I would definitely have photographed myself with Eklund, but back then, I pulled out my old Canon camera and took a few photos of him. He did as I said, and he sat casually on a couch and on a bar stool.

After that, we went out to the terrace. Suddenly, Eklund started talking about Oslo, and what a great city it was. He pointed with his arm like the Norwegian capital was his own kingdom.

To me, this picture captures the essence of Fredrik Eklund, even after all these years. He was already acting as a real estate broker. Many years later, I was not surprised that he went into real estate.

He was polite and easy to talk to. He answered all my questions and I got what I needed for my article.

The article was printed in the magazine but the story never made it to the internet. I still have the copy somewhere, along with Eklund’s business card which he gave me. It is still in a drawer at my office in Oslo, reminding me after all these years of my superstar meeting.

Today, it seems like a lifetime ago, but in 2005, there was no doubt in my mind. I knew it. That man would become an international star.

In retrospect, I was right!

Meet Fredrik Eklund and the other brokers in Million Dollar Listing New York: 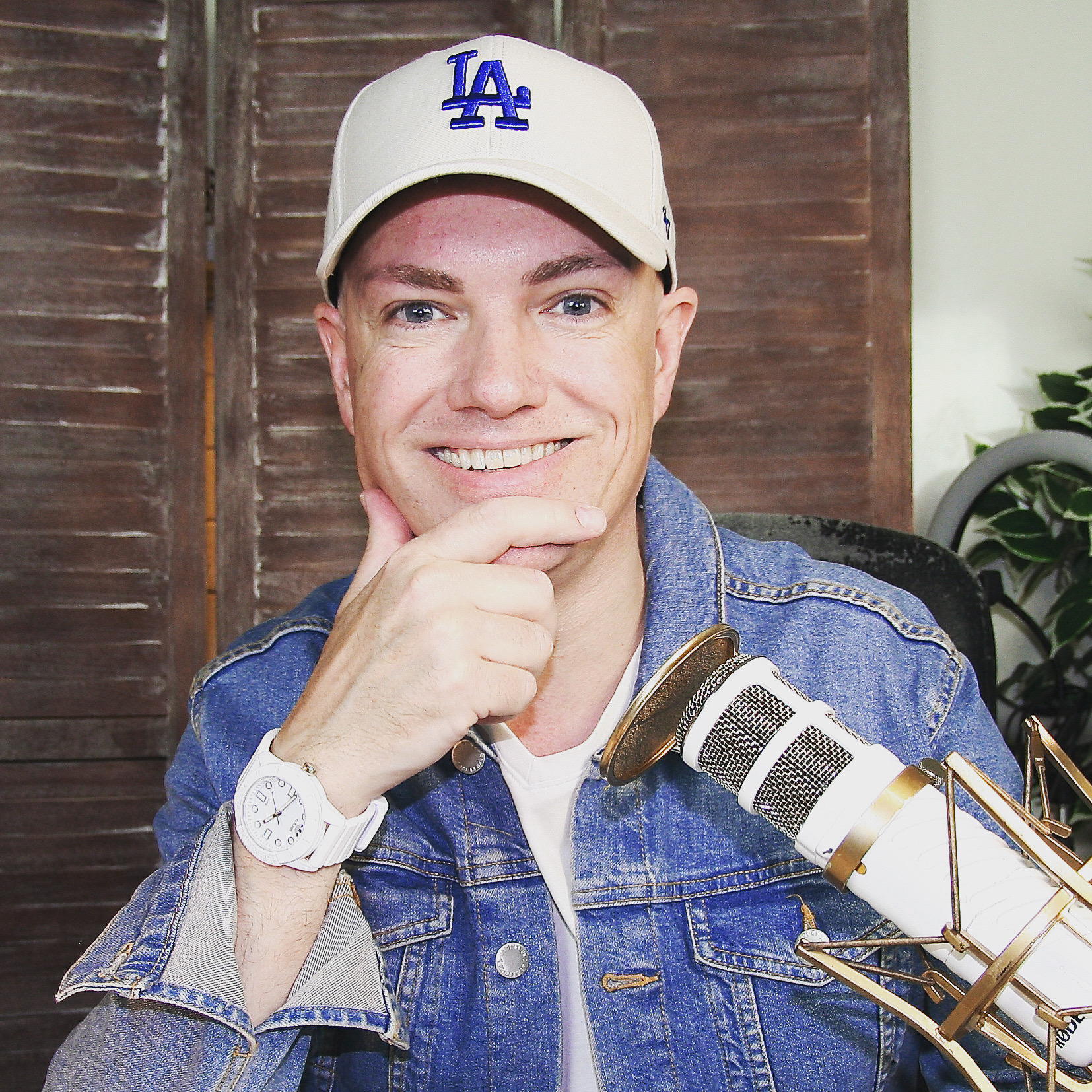