This 18-year-old singer has an amazing voice. 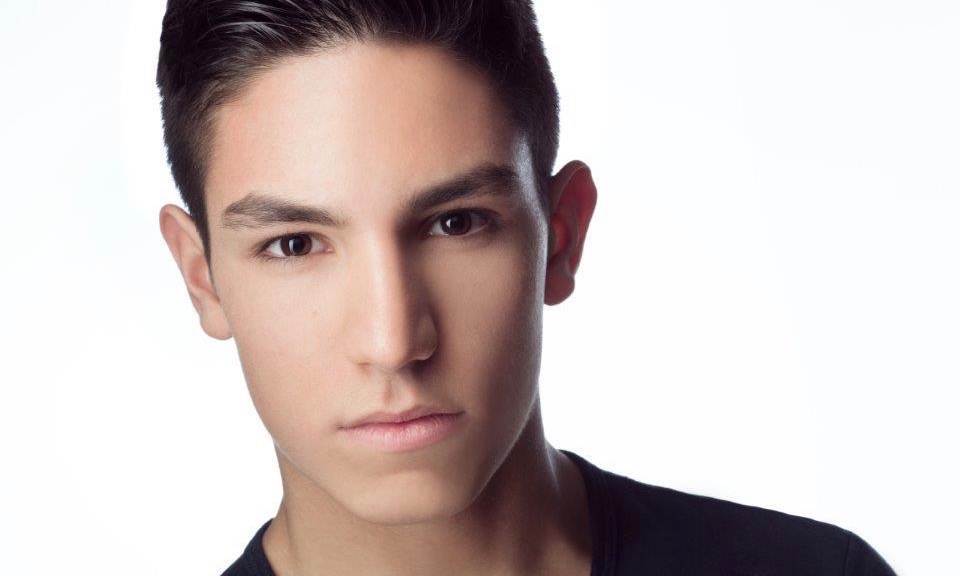 Earlier this week, I checked my social media feeds and came across a photo of a young man. It was posted by Singer, Author and Radio Host of  AVA Live Radio, Jacqueline Jax. Something about the young man made me curious. Who was he?

He was  Jeyhan, an 18-year-old singer and songwriter. I found his music on Spotify and started listening to his debut EP, Altered Love. From that moment, I knew I had found something special.

His voice has been compared to those of Justin Timberlake, John Legend, Bruno Mars, and Zayn Malik. Who, you ask? His genre is mainly Pop with influences of Soul and R&B. His main musical influences are Beyoncé, John Legend, and Adele.

-What makes me stand out is that my voice is quite different from other guys my age because it has more of a mature sound. (Quote taken from his web site).

Growing up only thirty minutes outside of Washington D.C. allowed for Jeyhan to be exposed to many opportunities in the entertainment industry from a young age. He has been singing since he was 5-years-old. Later, he began acting in short films, TV shows, and commercials. Performing in front of different types of crowds, he has received acclaim for his unique voice.

After gaining more confidence from consistent performing at various venues, Jeyhan recorded his first single, Own It, in 2015. By the way, Jeyhan is not a medical doctor.  Why should he be? He’s a talented singer, and that’s more than enough. If you are wondering what I mean, you will find out in a second. This is  Own it.

His YouTube channel is a must. This is a stripped down cover of Attention by Charlie Puth.

Once discovering his musical interests more deeply, Jeyhan began to take voice lessons to further his craft. Improving his technique has helped to make Jeyhan’s voice a stand-out from other guys his age due to its maturity, strength, and versatility. His second single, Whatever It Takes was released in 2016.

Jeyhan recently dropped a video called Games. The song is full of emotions. But seriously,  is he tied to a chair? In a parking garage? Oh no. This shouldn’t happen to a young man. Drama.

Here’s Addict from his debut EP.

Jeyhan: -Ever since I can remember, performing and being an entertainer has felt like my purpose in life. Music has always been an extremely important part of my life, but now I’ve reached the point where I want to take it more seriously. With the help of faithful supporters like most of you reading this, I’m confident I can do that!

Jeyhan, you have an exciting journey ahead of you. Work hard, and you may cross the finishing line and win. In fact, when I close my eyes and listen carefully to the vibrant power of your voice, it’s like you’re already there.

Jeyhans debut EP, Altered Love, is out now on all music platforms.

Connect with Jeyhan on Instagram, Facebook, Twitter, YouTube and Spotify.  Quotes and information taken from his Web Site. Thank you, Jacqueline Jax and AVA Live Radio for sharing your information about Jeyhan. It made this story possible.