Check out this TV documentary. 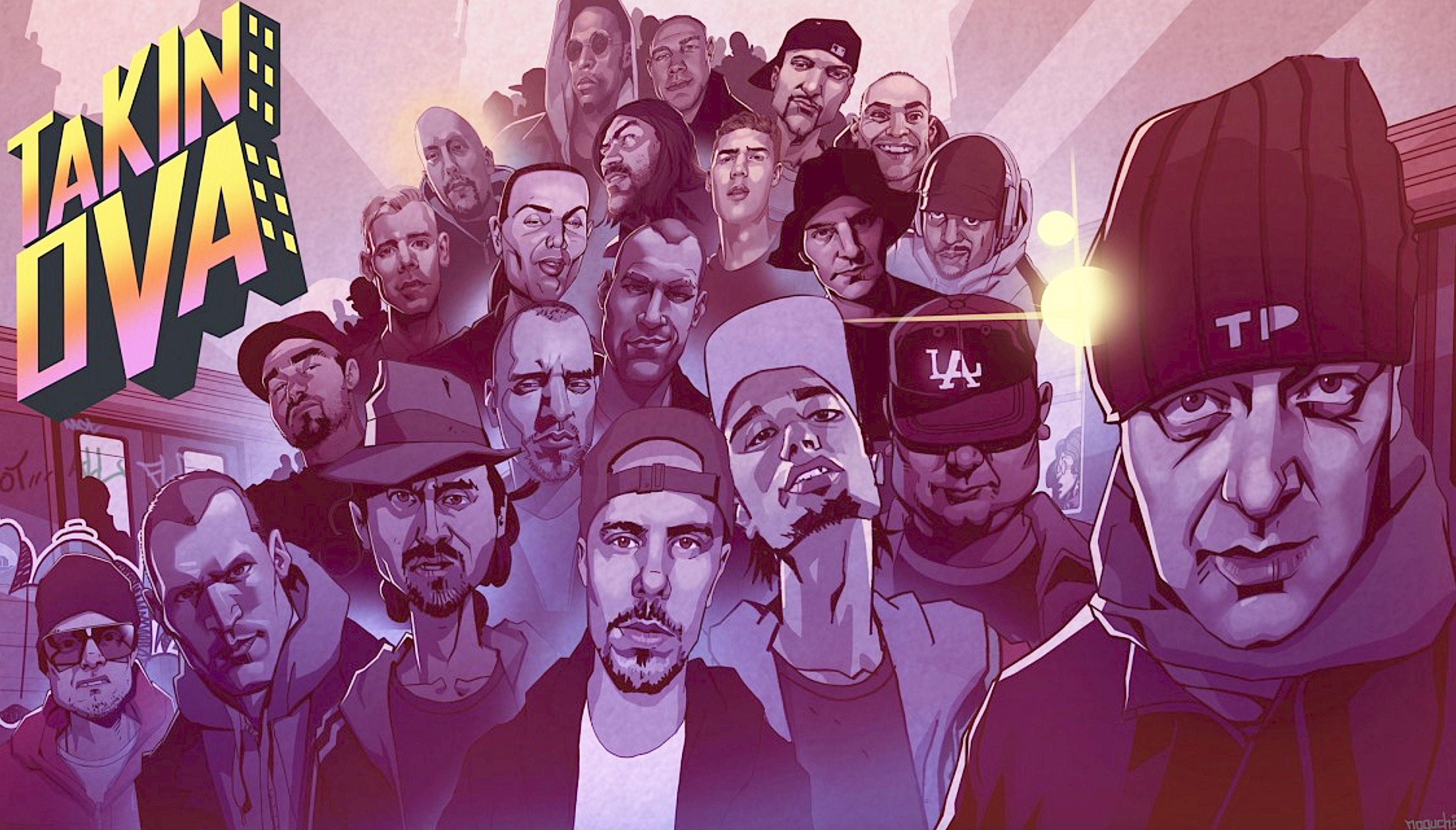 Takin Ova is a new TV documentary by NRK. It gives a unique insight into the origins and evolution of Norwegian hip hop. The story begins in 1984 when the American movie Beat Street premiered in Oslo.

Beat Street gave en insight into the New York hip hop scene, and catapulted Norwegian hip hop into a major, cultural force. The ups and downs, the beefs and battles, the struggles and the victories, it’s all in this four piece documentary.

You will meet all the major players, Tommy Tee, Don Martin, Lars Vaular, Stella Mwangi, Karpe Diem and many, many more.

They have one thing in common, they made Norwegian hip hop the cultural phenomenon it is today.

Two days ago, I was present at Parkteatret, where p3 celebrated the Norwegian hip hop culture. We saw an episode from the documentary and live performances by Ezzari, Myra and Snow Boyz, just to name a few. The hip hop community came out in full force.

You can se the event including all the performances  here.