Listen to his first solo album in ten years. It will warm your heart. 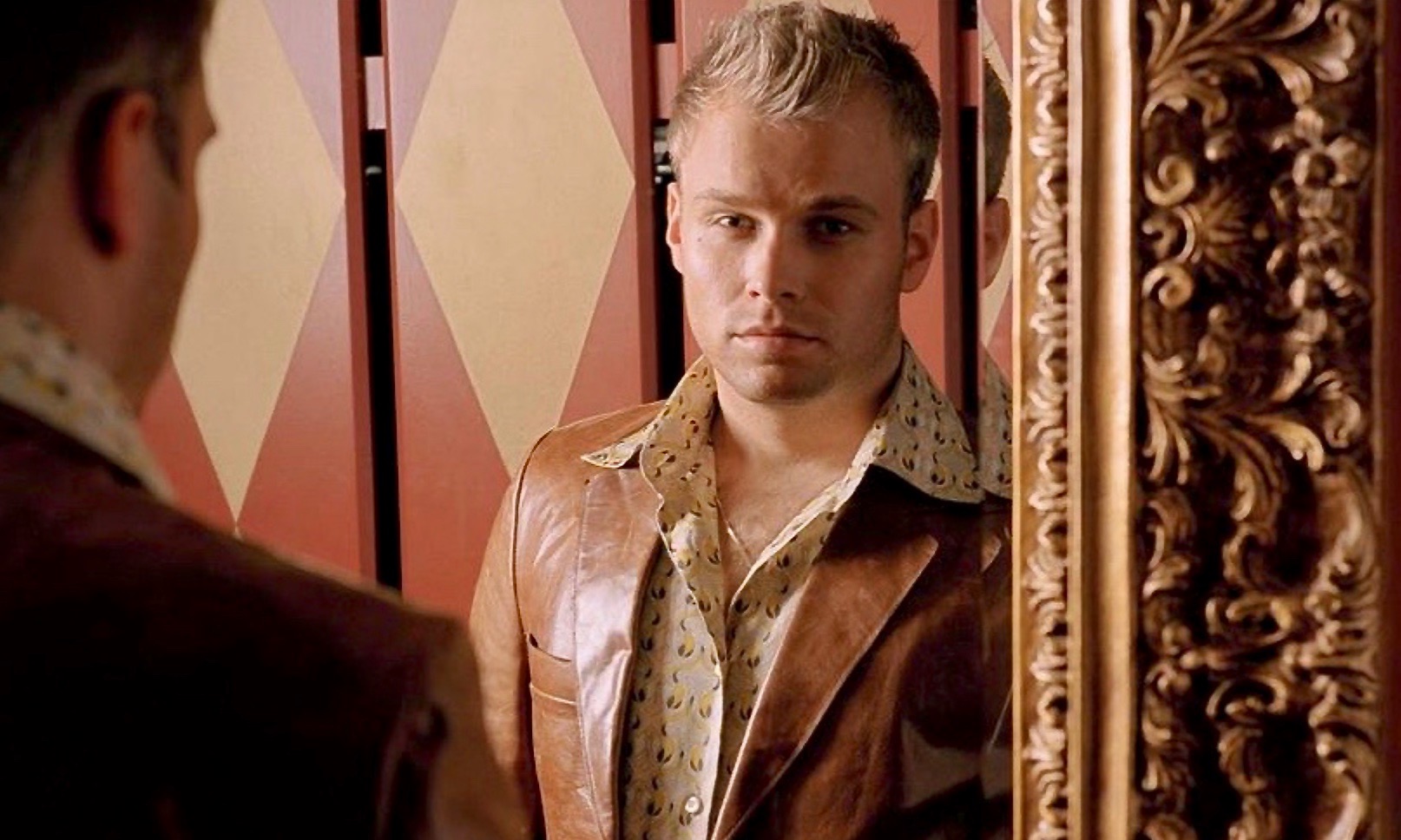 Someone to live for. Does it sound dramatic or romantic? It’s up to you. It’s also the title of Christian Ingebrigtsen’s second single from his upcoming album. And tonight, he invites you to a release concert outside Oslo.

Do you need a break from the madness of today? Then Christians’ new album could be what you’re looking for. If you don’t already know about him, here’s an update: Christian is one of Norway’s most successful artists. And a little known fact:

When he studied in Kentucky, the USA in 1995, the governor gave him the highest honor awarded by the state: the title “Kentucky Colonel”. Christian shares this title with such distinguished leaders as President Lyndon B. Johnson and Sir Winston Churchill – yes, you read it correctly.

Two years later, he was accepted to study at Liverpool Institute for Performing Arts, also known as the Paul McCartney fame school. There, the pop group a1 was created, and the rest is – as they say – pop music history. And it goes like this:

As a member of a1, Christian achieved a Brit Award for “best newcomer” in 2001, two UK number ones, and a total of ten UK top ten singles, selling over ten million albums worldwide. Wow. I get exhausted just writing this.

Let me share something about Christian and his album. It’s called Got to be, and his songs will give you some peace of mind. Here are my two favorites:

Someone to live for is a well-written pop ballad with a storyline that seems to be inspired by country music. When Christian sings “…carried by the friends that I hold dear”, I think of my friends and how important they are to me. When he sings “…when I see my baby is fine, and feel her tiny hands in mine”, something beautiful happens in my heart. Yes, I actually wrote that.

Break Me is a collage of bittersweet moments nicely put together. It’s easy to imagine this song being the love theme from a romantic movie. First, imagine your favorite movie stars saying their last goodbyes. Second, imagine them kissing each other with Break Me playing in the background. Hans Zimmer would be proud. Where is the music video for this one? Hollywood, can you hear me?

Music doesn’t have to be complicated, especially not the ballads coming from the musical mind of Christian Ingebrigtsen. When he sings about life, loss, and people worth dying for, he will remind you of something that’s easily forgotten: Everything is changing and nothing lasts forever.

The lyric video for Break Me is filmed on locations in Oslo.

Consider taking a break from the hectic world around you. Christians’ collection of heartwarming songs is a place where peace is easily found.

Related story: A Message from Ben Adams. Ben Adams dropped a new video. Is he trying to tell us something?

Related story: Mark Read: Once Upon a December. Enjoy this collection of beautiful songs.