He is only 26 years old. Can you believe it?

When Sam Fender sings about the darker sides in life, there’s a hidden beauty to be found, both in the words and in the way he sings.

-It’s a song about male suicide, particularly in my hometown, he told NME.  -I lost some friends very close to me because of that. This song came from that place, and I have been playing it to other people ever since. It’s raised a conversation and I realized how much of a present issue it is.

Sam Fender grew up in North Shields, Tyne and Wear, a coastal town in North East England. He began writing songs at the age of 14, impressed by one of the biggest names in rock history, Bruce Springsteen.

At the 2 minute mark in the video below – the audience is going crazy – there’s definitely some Bruce Springsteen and Born To Run going on:

In an article in The Guardian, Alexis Petridis wrote:

The North Shields singer-songwriter may look cookie-cutter but his gritty, gloriously anthemic songs on toxic masculinity, violence and death are anything but.

Sam Fender makes music with a level of craftsmanship you would expect from legendary artists, like Bruce Springsteen. It’s hard to believe he’s only 26 years old.

Here’s Will We Talk?

If he keeps creating music like this, we have much to look forward to.

One of my favorites: 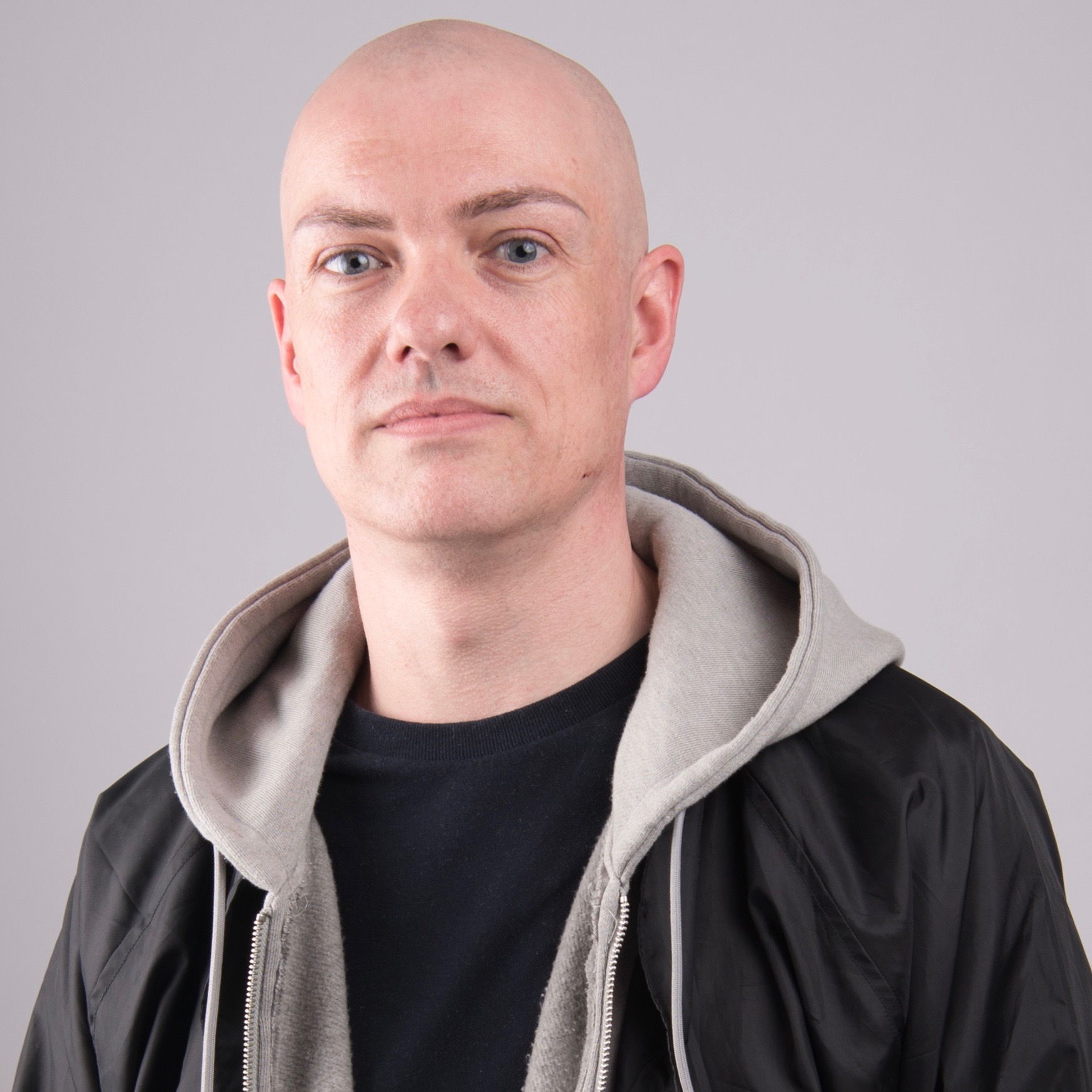 Michael Hartmann is a Norwegian music blogger and the owner of coverstory.no. Connect with Michael on Instagram.