Rock lovers unite! The Boss is back!

Today, there is a new chapter in rock history being written, however brief it may be.

If there’s one artist who doesn’t need to make cover versions, it’s Bruce Springsteen. When he does it, it’s more than newsworthy.

Only The Strong Survive, is a cover album with 15 RnB and soul songs. Listening to the songs is so much fun!

You’ll hear Tom Jones, 70s pop, funk-pop, soul, and melodic tunes similar to those on Motown records. What a combination! 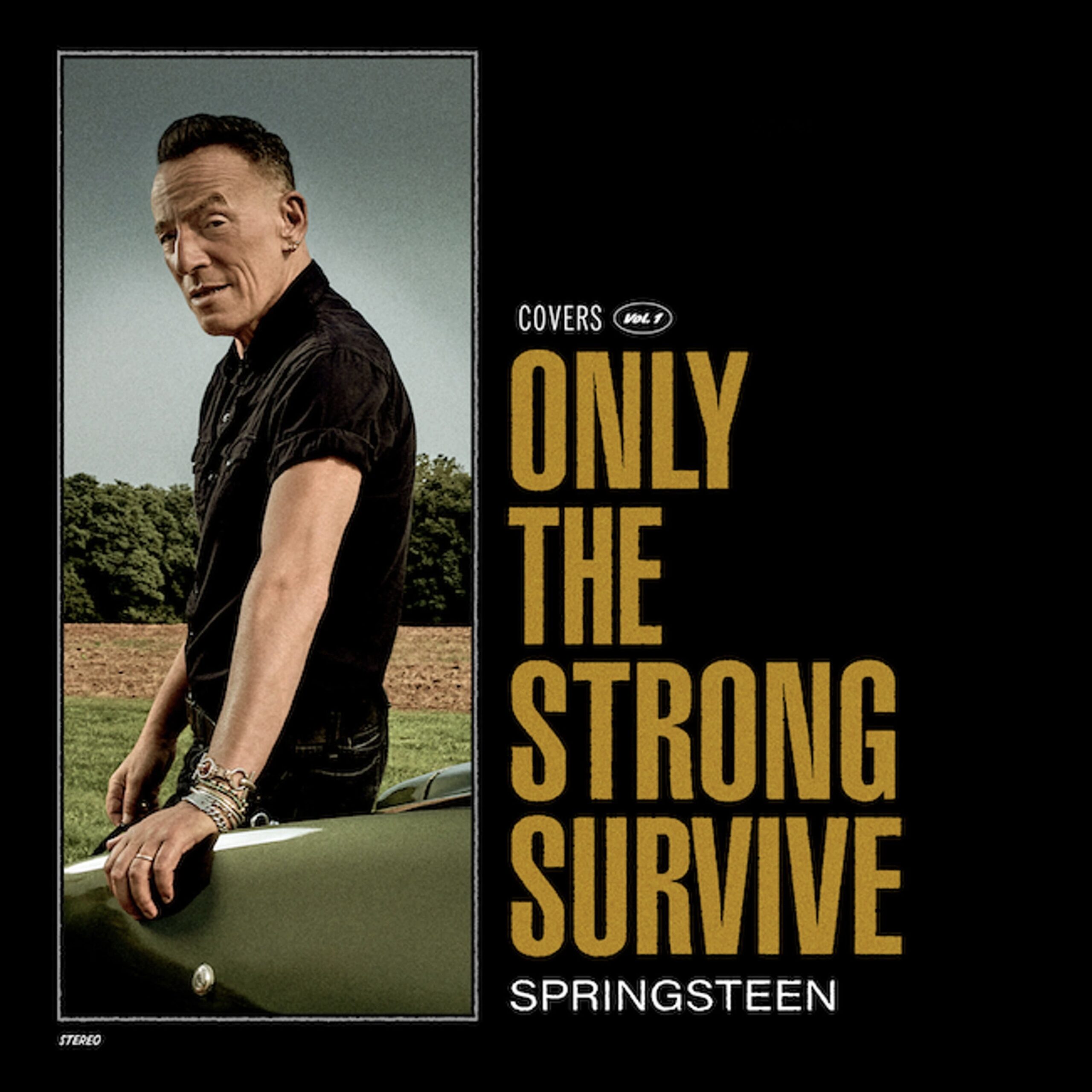 Bruce Frederick Joseph Springsteen was born in New Jersey in 1949. He has released more than 20 albums, starting in 1973 with Greetings from Asbury Park, N.J.

The River has earned a reputation as one of the most iconic rock songs of all time. Over 40 years after its release, it still reaches new audiences.

In the eyes of many fans who have followed Springsteen’s career, Born in the U.S.A. encapsulates the sound of 80’s rock.

The 73-year-old singer delivers a party with his new album. Let the music lift you up – and give you the energy to sing along!

Videos from his new album:

Next year, he’s touring with the legendary E STREET BAND: 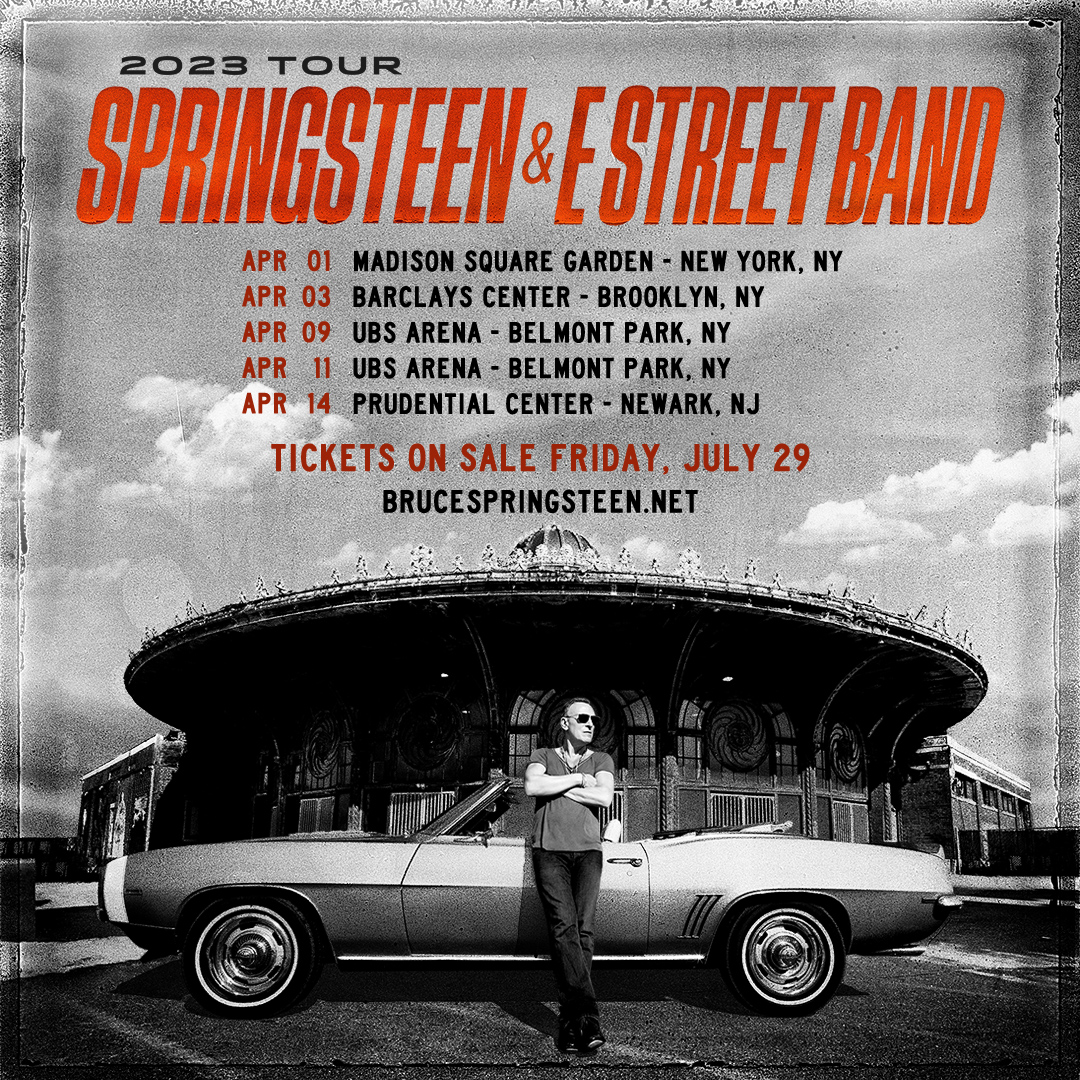