Believe in yourself, Rubiks. Success will come your way. 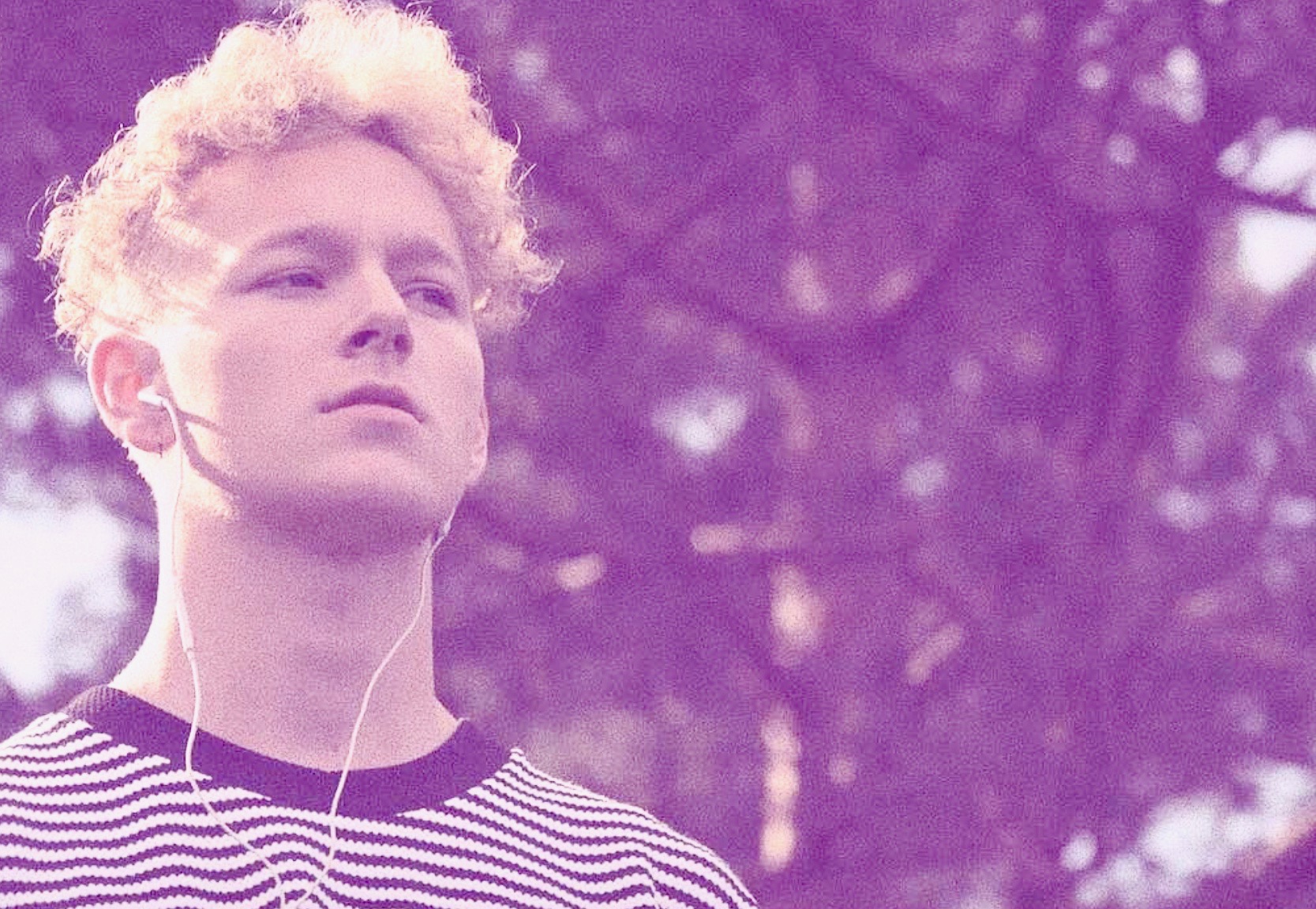 Parkteatret in Oslo is a great venue for discovering new talent. Yesterday, I went over to check out Rubiks, a 18-year old singer form Moss, Norway. His debut EP, Love Songs Under 3:50, is a six track musical gift I found under the R&B/Soul category at Soundcloud. It was fun seeing him perform. This is what happened:

… the pressure of a live performance.

After introducing himself with a brief piano session, he performed a song called Need You. To me, it seemed that he needed some time to get comfortable in front of his audience. When he finally did, I realized that he was capable enough to handle the pressure of a live performance. And the songs? Pocahontas is a smooth piece of music well performed:

He seemed a bit serious while singing, not looking at the audience for short periods of time, and for some reason, kept himself at the left side of the stage. I thought, Rubiks, don’t be afraid to demand our attention. We are here to support you because we know you have the talent.

Soon after, a young singer named Ingrid Elisabeth joined him on stage. Together they performed a duet called Different languages. Ingrid Elisabeth lifted his energy level and made him feel more comfortable. It may seem ironic, but by getting more relaxed, Rubiks regained his strength.

He is the most charming performer I have seen in some time. I also think he is a gifted storyteller. When he stood completely still, focusing on the lyrics, he captured the attention of his audience and made it impossible not to listen to the words. That is an early sign of professionalism.  At the end of the show, he created a party, fueled by the joy that comes from sharing his talent with a supporting audience. It was fun.

By the way, Rubiks: Never stop smiling. You are becoming the cool one, and smiling will never hurt your image, it will make it better. 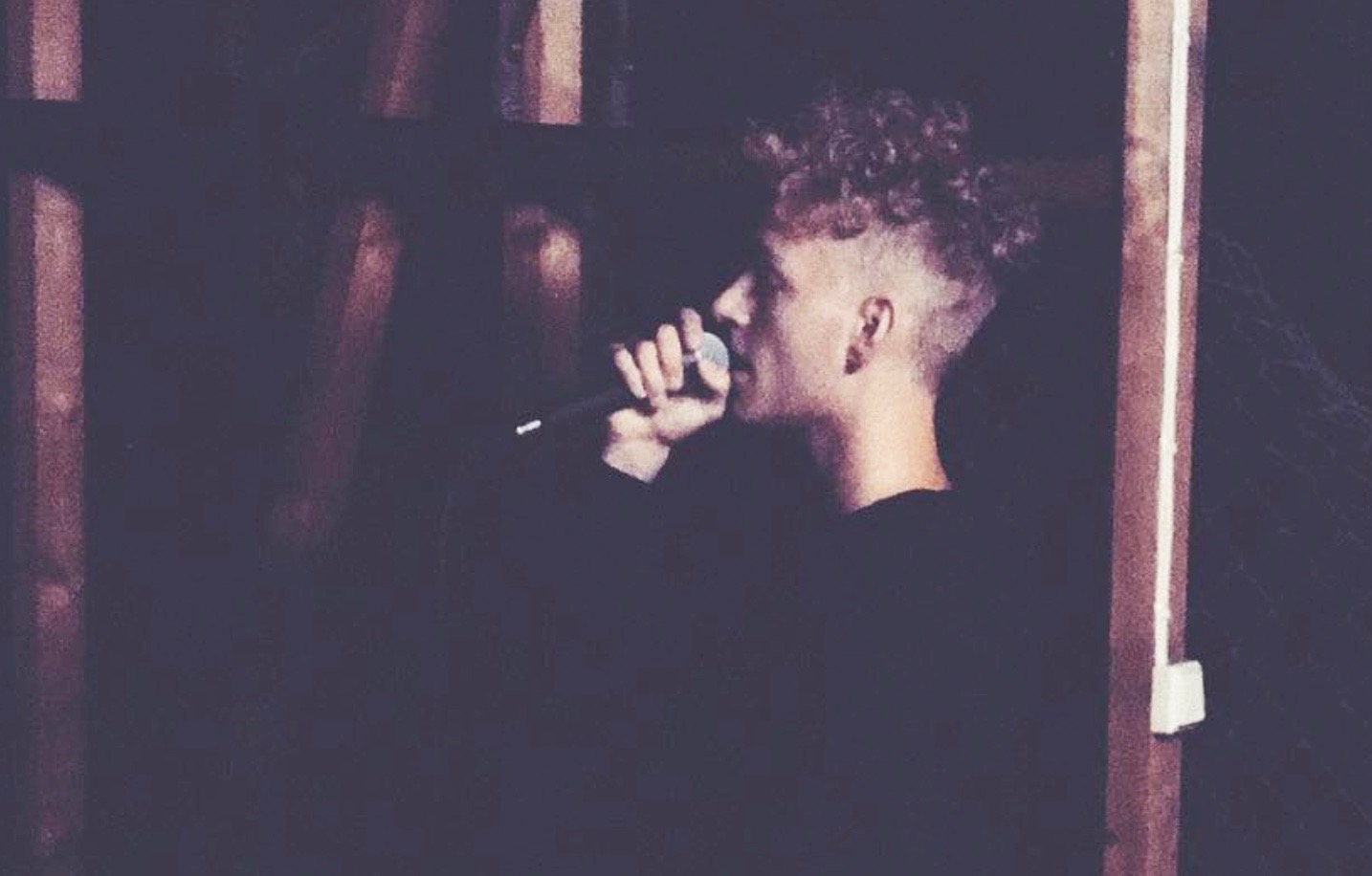 After the show, we gathered outside the venue. There, I spoke briefly with a group of Rubiks friends. One of them was a young classmate from Rubiks school. Acting like a manager going into overdrive, he enthusiastically started to promote his friend, telling me about Rubiks many qualities. He clearly spoke on behalf of the group. It was amazing. Rubiks; with friends like this, you have an excellent support system.

… a journey of their own.

This fall, a gifted performer is sending his music out into the world. He does it in a beautiful way. Because of this, his songs of coolness will never get lost. Like himself, they can start an exciting journey of their own.

You can follow Rubiks at Instagram and Facebook. He’s also at Tumblr. Make sure to check out his debut EP, “Love Songs Under 3:50”. It’s available at Spotify and Soundcloud.  Tickets for his September 20th show with Gundelach and Mato Polo are available at Ticketmaster. More info at Parkteatret. A link to this review is also posted in Coverstorys Twitterfeed.