Get ready for a feel-good pop song! 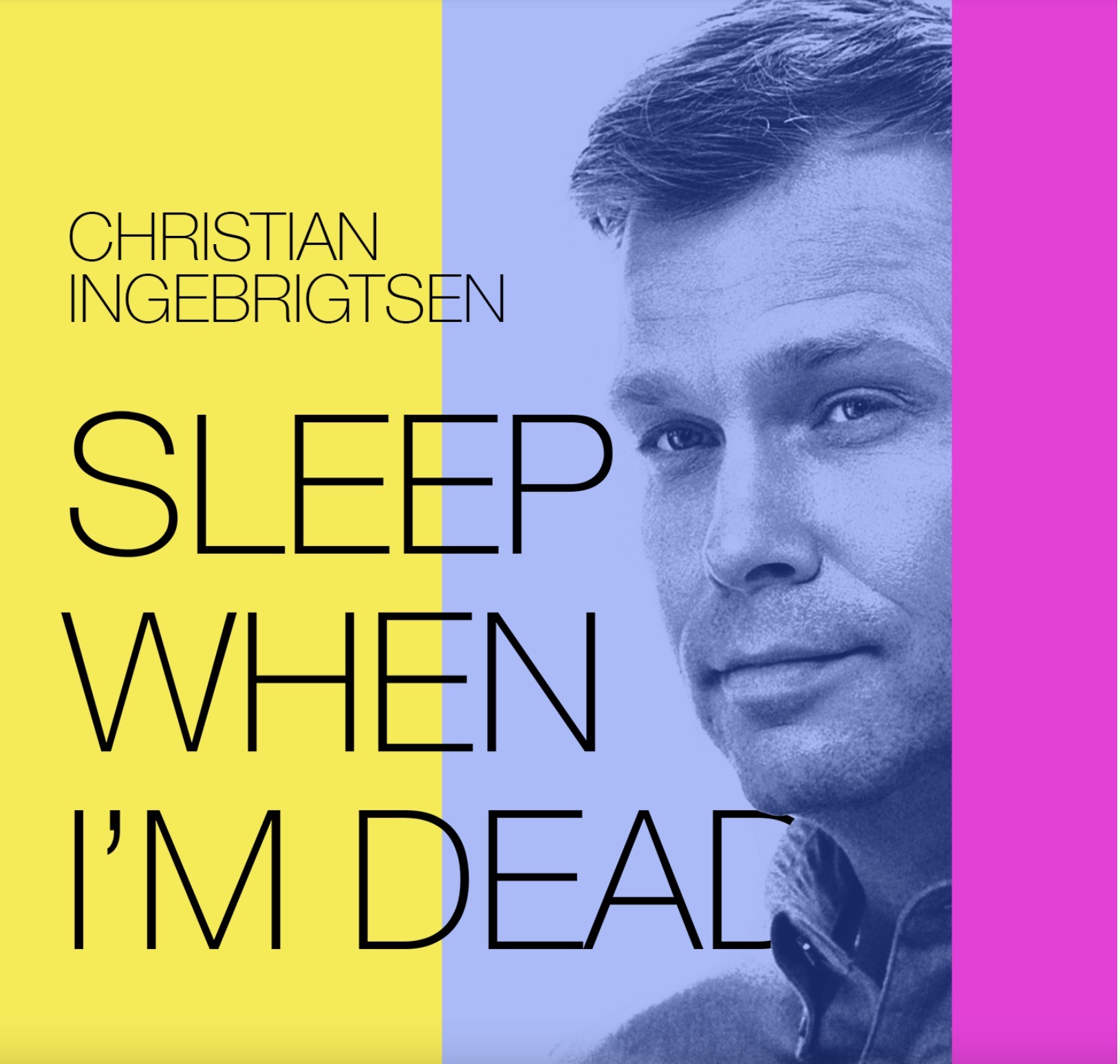 In addition to being a member of a1, Christian Ingebrigtsen does much more. He is also a songwriter and a solo artist. His new song is called Sleep When I’m Dead.
The song’s message is to take advantage of any opportunity and to do what we love before it’s too late.
Fans of a1 will enjoy this song as it evokes memories of the hottest tunes a1 had in the early 2000s:

Christian performed a stunning pop song called Wonder of the World at this year’s Melodi Grand Prix in Norway.

When I spoke to Christian earlier this spring, I could not get the song out of my head.
I said, “I can’t get it out of my head. It’s beautiful. It’s everything you want from a pop song, and more”.
Then I asked him: -What inspired you to write Wonder of the World?
He said this:

Here is the performance during the MGP on Norwegian TV:

This is Christian’s playlist on Spotify: