Very soon, a rock band from Boston will be part of my life. Wait, they already are. And their music is banging. 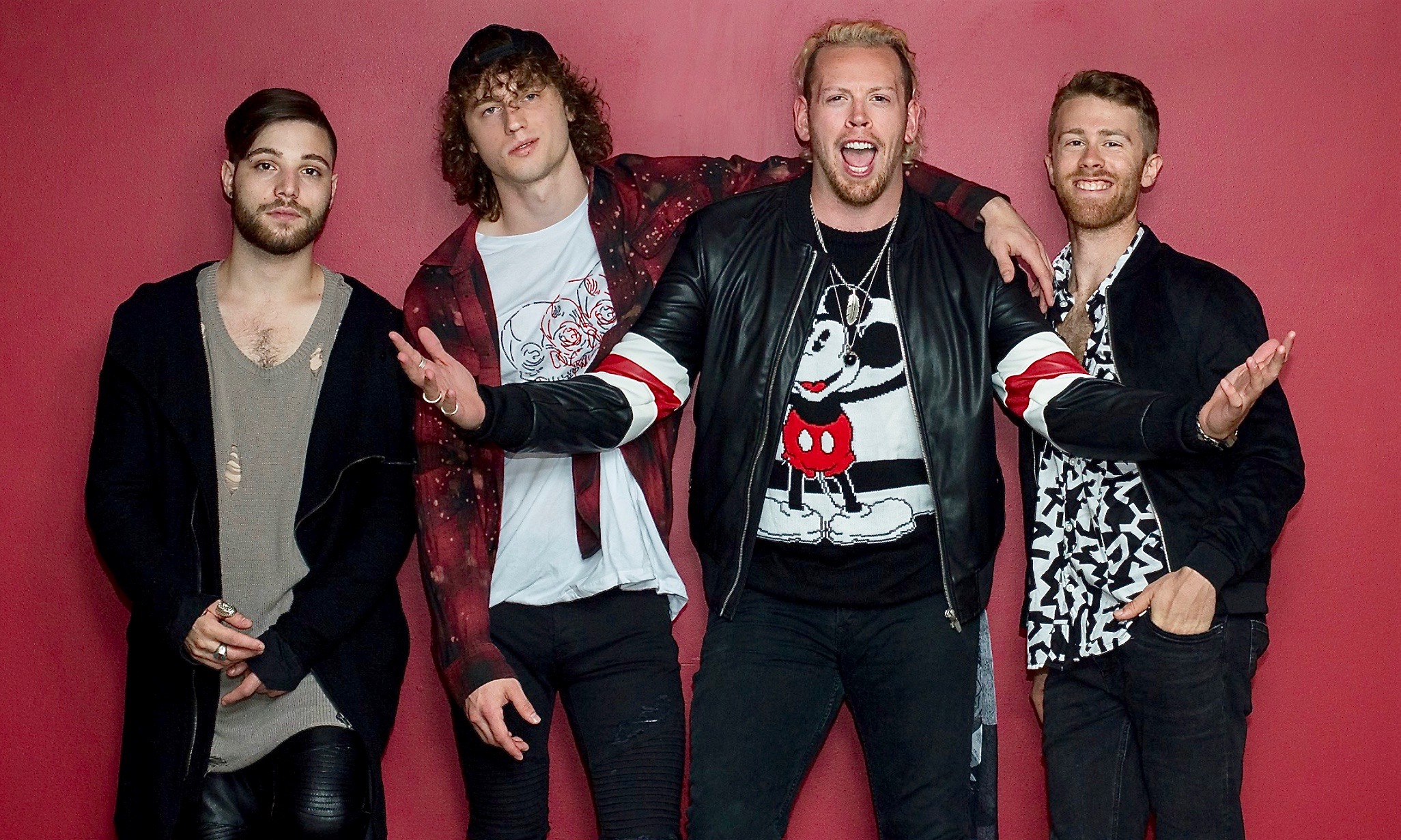 This song and video from The Ultra has everything you need if you’re looking for rock music. This is written on their Facebook page: The energy, sights, and sounds of The Ultra are impossible to overlook as they bring their vibrant energy into every room and turn every show into a party.

Throughout 2017, the group played over 80 shows throughout New England under the Alec MacGillivray name playing landmark shows at Boston City Hall Plaza, The Paradise Rock Club, House of Blues, Royale Boston and numerous other venues throughout the East Coast.

Their energy is stronger than any venue. That’s probably why they used an outdoor location for Getaway, the video released in June.

Check out this video from their sold out show at Bill’s Bar in Boston, MA on April 6, 2018.

Imagine your self experiencing The Ultra. What would you do? I would be jumping up and down in front of the stage singing like there was no tomorrow. Why? Because I have no other choice after discovering this amazing band.