Her music is filled with drama. That’s a good thing. 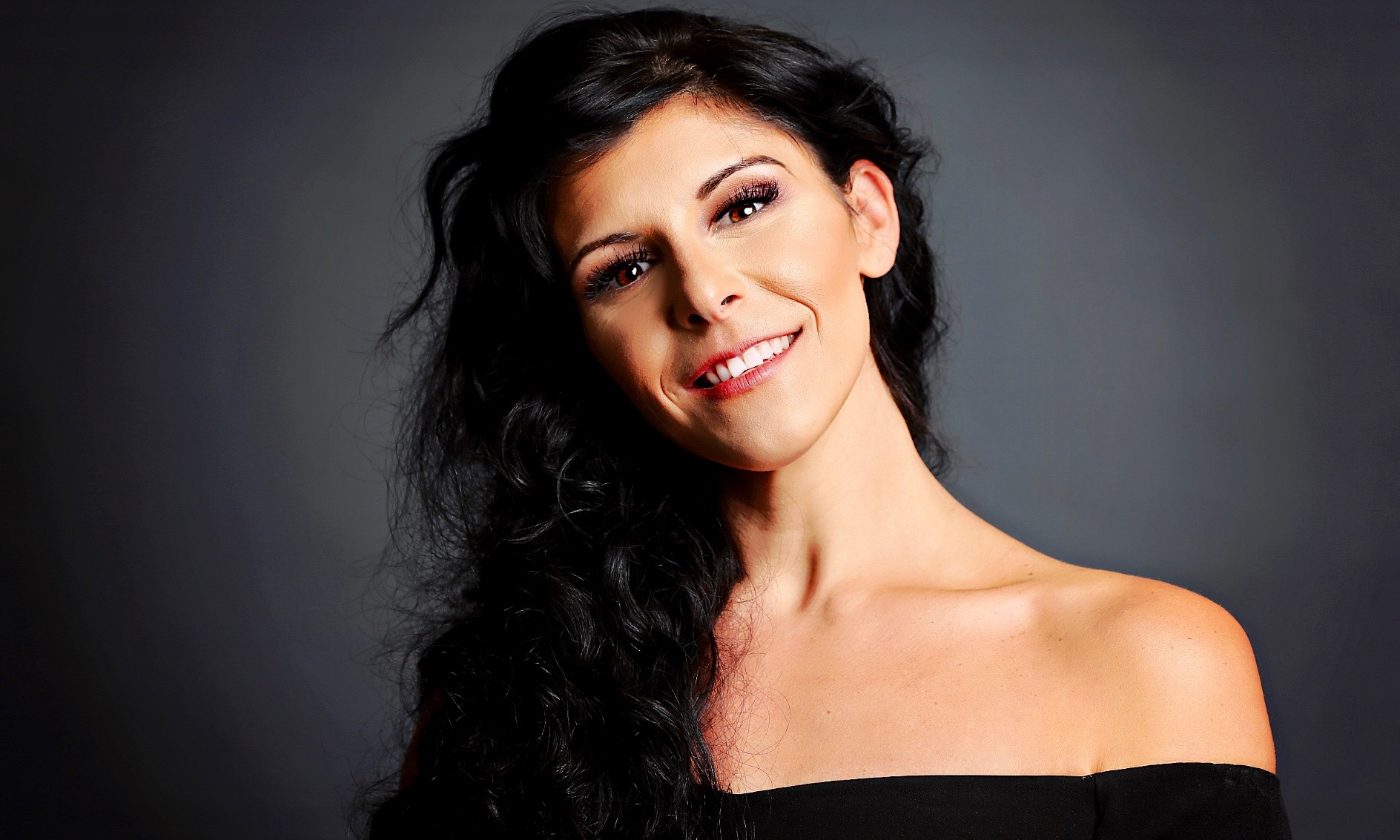 Work hard and create beauty. If words like this are written on the walls in the studio belonging to Patrice Peris, I wouldn’t be surprised. The American singer makes music that are filled with emotions. Her new ballad, Take Me Home, is no exception.

The words and the way she perform – she sounds vulnerable and strong at the same time – proves that beauty and strength are linked together. Showcasing this relationship between emotions is what fascinates me the most about Patrice Peris.

She made a reputation for herself as the little girl with a big voice in her hometown of Shrewsbury, Massachusetts, where she poured her heart into vocal and acting lessons. She studied musical theatre in middle school, classical music at Anna Maria College, and theatre at the University of Massachusetts Amherst. She continued formal training outside of school, and now, she commands the stage in gig after gig throughout New England.

More than many other performers, Peris sings with her heart and soul. It’s like every song will be her last. As a result, there are no escape from her magical world of no compromises. In this, the beauty of her music can be found if you listen carefully with your heart and soul.