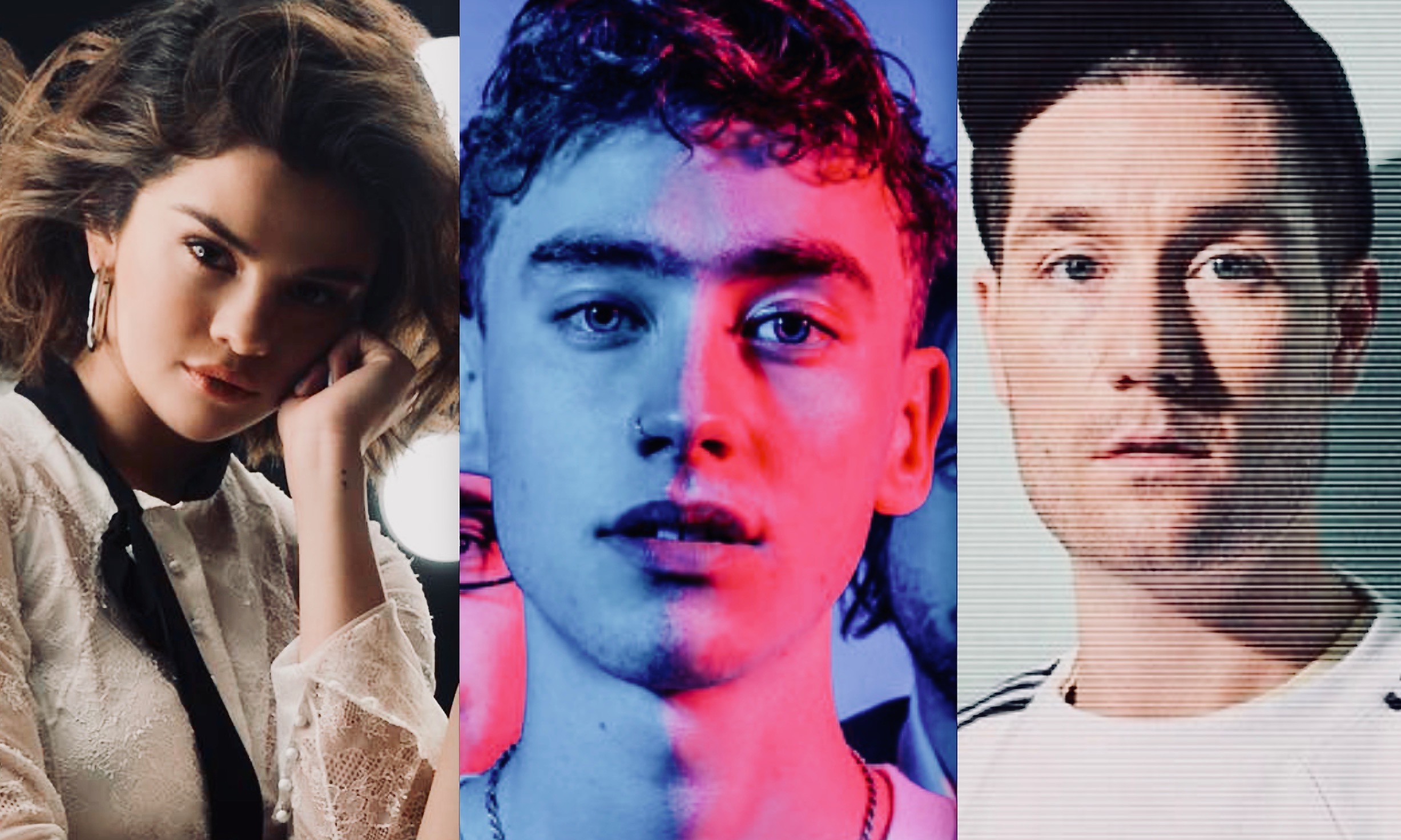 Singer and actress Selena Gomez just released Back To You. It’s from the soundtrack of 13 Reasons Why, season 2.  Selena on Instagram.

Bastille is a London-based alternative rock band. They combined 80s synth textures and arena-friendly choruses on early hit singles like Pompeii, which reached number two on the U.K charts in 2013. Todays release: Quarter Past Midnight. Bastille on Instagram.

More Bastille: Do you remember the cult ’90s TV series Twin Peaks? Here’s the creepy, accompanying video for the track Overjoyed. It´s inspired by the series.

James Bay is an English singer-songwriter and guitarist. As a young boy, he was inspired to play guitar after listening to Eric Clapton. At the 2016 Brit Awards, he received the award for Best British Male Solo Artist. Want to slow down? This is Us. James Bay on instagram.

This is Slide, from the upcoming album Electric Light.

Have a great weekend, everybody!  Stay amazing!