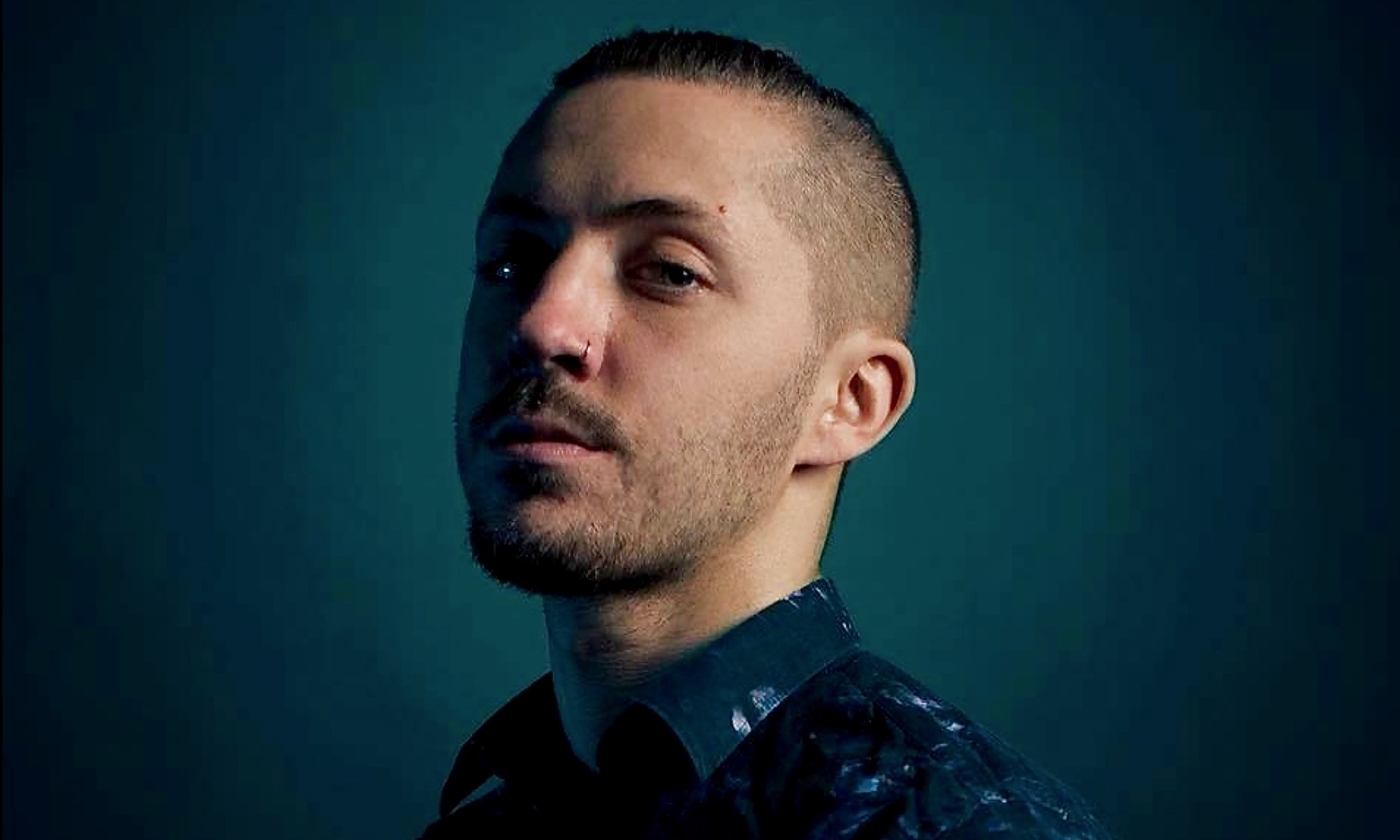 Ruben is a Norwegian artist, producer and songwriter. With his first single Walls streaming millions, his anticipated second single The Half is out now. In addition to capturing the rhythm of life through sound,  Ruben has managed to create a safe space for listeners to explore their inner struggles and triumphs. Ruben on Instagram. This is Walls.

5 Seconds Of Summer, also known as 5SOS, is a pop/rock band from Sydney, Australia. They were originally YouTube celebrities, but rose to fame while touring with One Direction on their Take Me Home Tour. 5SOS on Instagram.

Today, they released Youngblood, their third album. The group will perform at Sentrum Scene in Oslo, november 9.

The young singer just released a song called Dance To This with American singer Ariana Grande. Who’s Grande? Well, her videos has been viewed more than nine billion times online.

Cally Rhodes is a BBC Introducing sensation from Wales. Instagram.

You may not have heard about Sebastian Zalo. He’s a new talent coming out of the underground scene i Norway. Instagram.

Today, he released a track called Vokse opp (“Growing Up”).