Amoli is rising from the ashes of his glorious past. 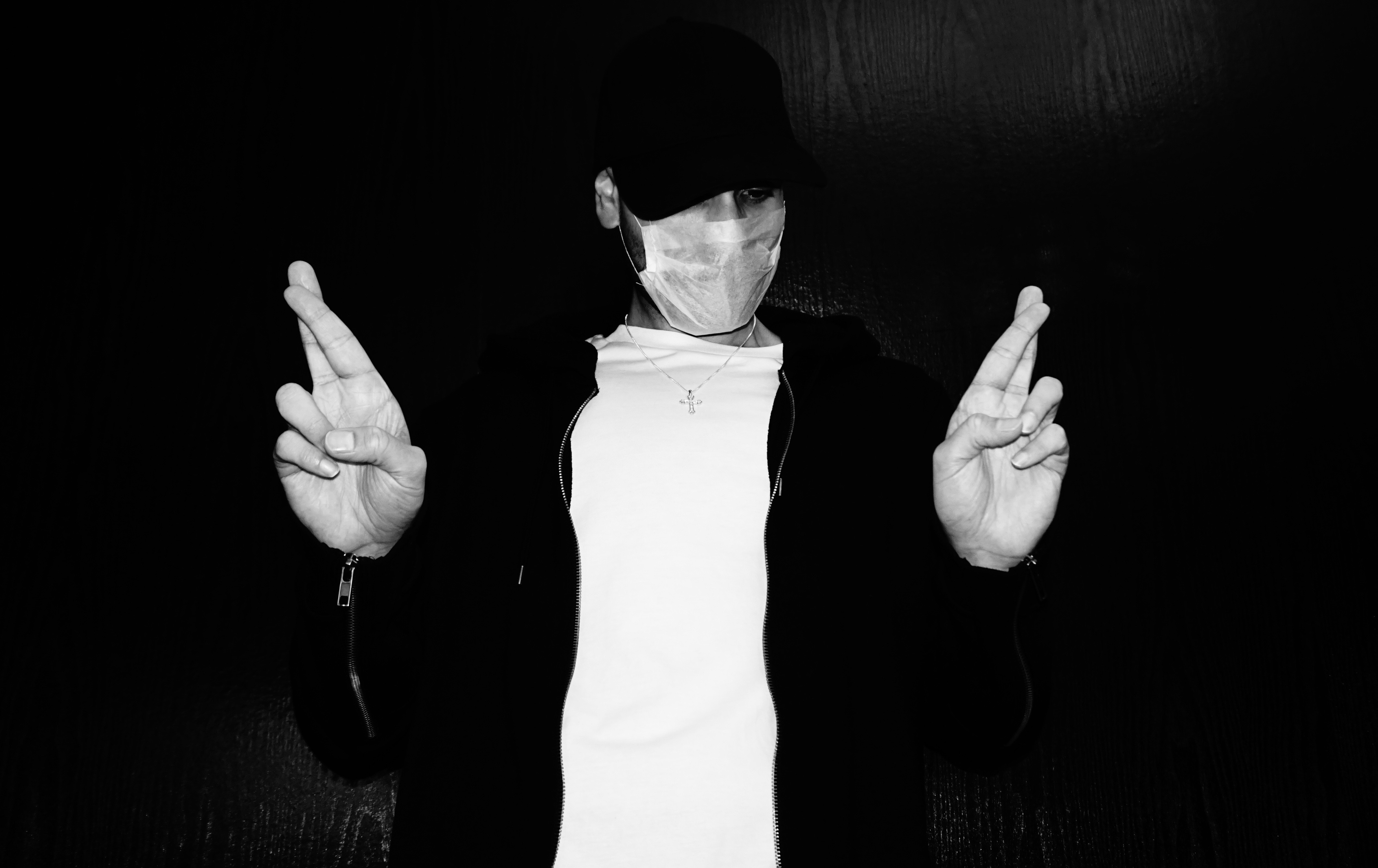 H e was known as A-Lee, a Norwegian artist, rapper, singer and songwriter. He was a multi-gold and platinum selling artist with numerous chart topping songs. He performed more than 300 concerts, including as support for Tinie Tempah, 50 Cent, Snoop Dogg, Nas, Busta Rhymes, The Game and more.

Yes, A-Lee was big. Wait, let me correct myself, he was very big.

Years later, at May 23rd, 2017,  I met A-Lee in Oslo for a talk. But he was no longer A-Lee. He was Ali Amoli, himself, using his real name. He wanted to tell me about the death of A-Lee, in other words, the death of his past:

Looking back at his many achievements as A-Lee, it’s hard to understand why he chooses to be someone else.

-As Amoli, I’m a new artist, he told me. -But I haven’t done anything yet.

Not true. Three days earlier, I watched him win the Norwegian finals at Emergenza, the world’s leading festival for unsigned bands and groups. It took place at Rockefeller Music Hall, the biggest venue in Oslo. Amoli couldn’t believe his luck. -No one expected us to win.

With “us”, he refers to his band; Jesper Holsten, Thomas Holm, Stefan Bali and Ima Sobé. Commenting on the bands victory, he said: -We were in the moment.

-What’s the thing about face masks?

-Everyone in the band has one. It’s our uniform.

Maybe he will. Tomorrow, at June 10th,  Amoli and his band will perform their experimental pop music at the Emergenza final in Copenhagen. -We’re gonna do our best. It´s gonna be wild!

If they win, they will play at the international final in Germany.

-In your social media channels “Vivit” is part of your name. What does it mean?

-It means “alive”, he answered. -A-Lee is dead, but Amoli is living.

-You were successful as A-Lee. You had everything. Now, it’s changing. What is this?

He looked at me. For a second, I once again recognised the famous rapper who had it all. Then he smiled bravely and said: -This is my rebirth.

And so it is. Like a phoenix, Amoli is rising from the ashes of his glorious past.

@MusicCityMemo You are very welcome, the same to you!