The fall is here with new music. Here are new songs released in August. 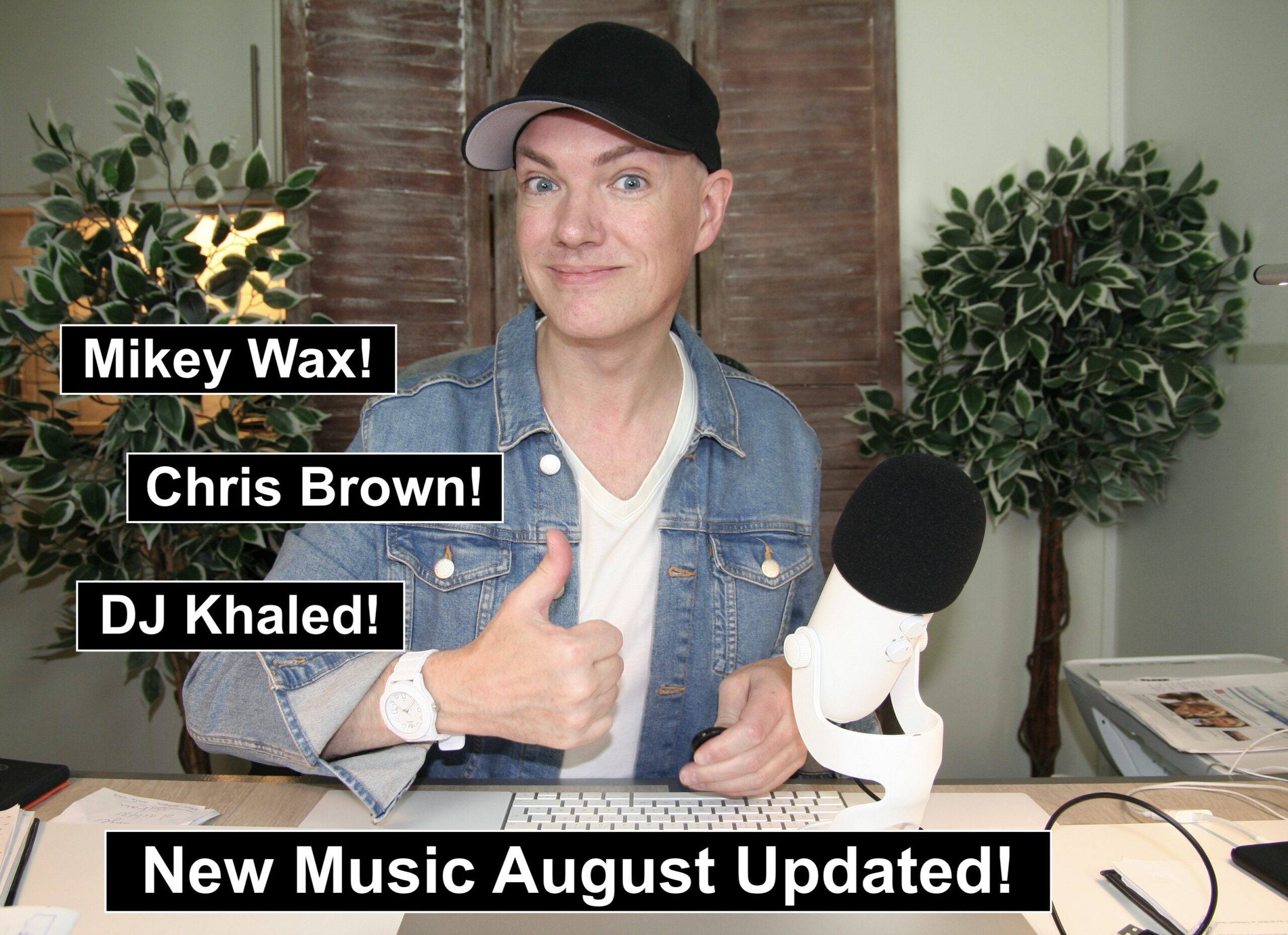 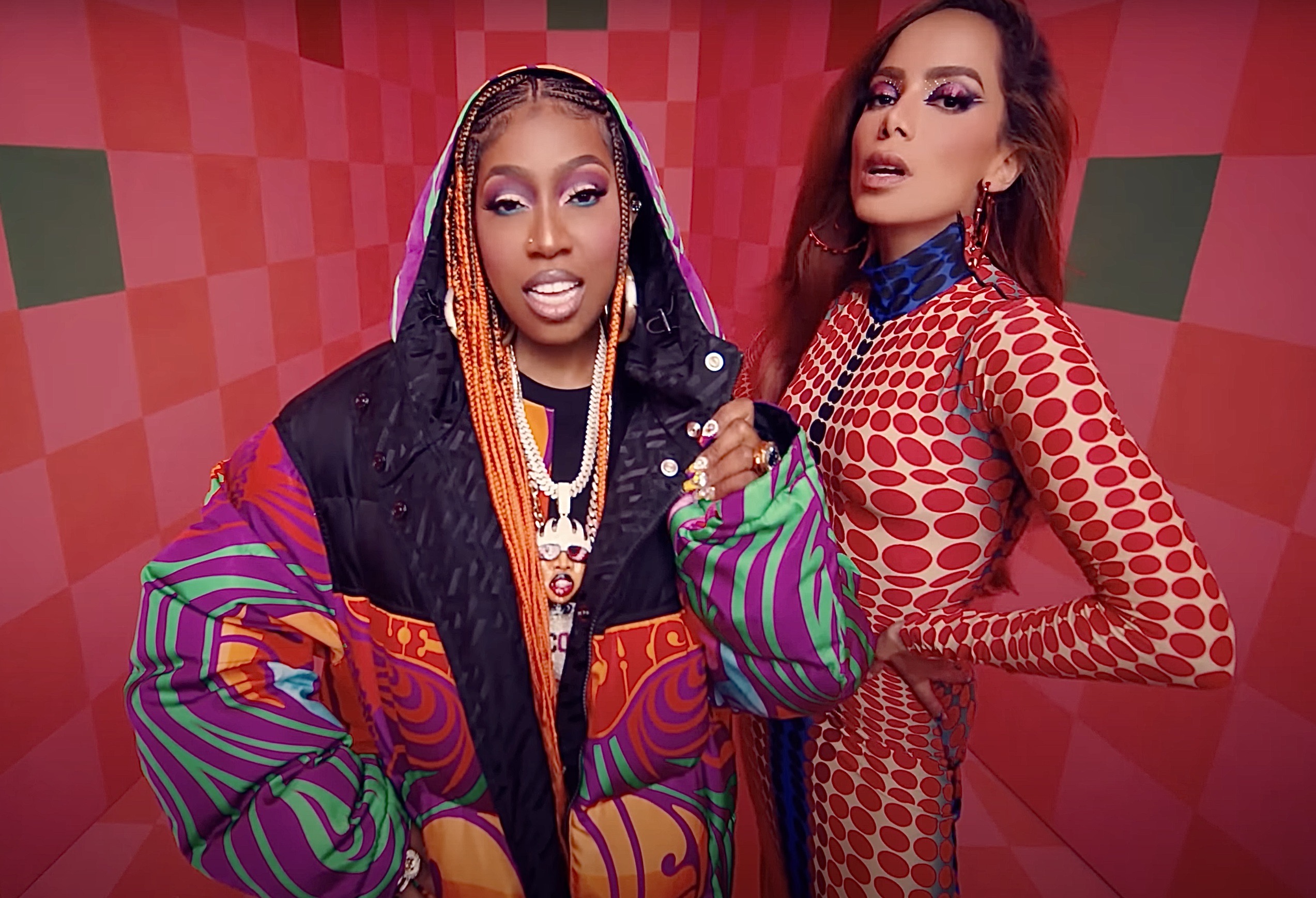 Melissa Arnette Elliott is known as Missy Elliott. Born in 1971, she is an American rapper, singer, and record producer.

It’s a playful story. It begins with a fun scene in the hotel lobby, followed by dancing and singing. Pay attention to the picture frames!

This song reminds me a bit of Dua Lipa’s New Rules, perhaps her best song and video. 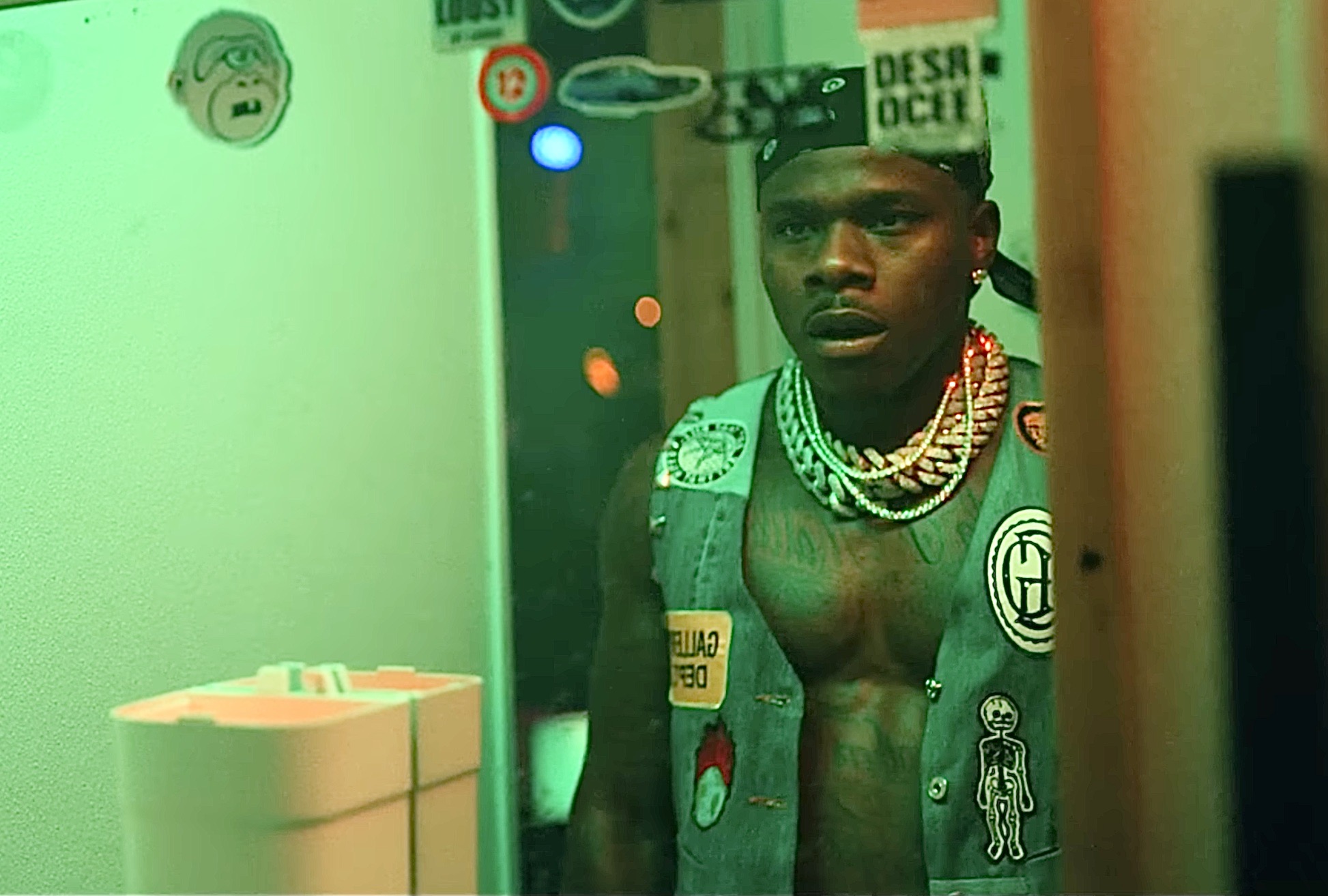 DaBaby is backstage in a bathroom trying to prepare himself for the stage. He looks a little scared to go on stage. It reminds me of Eminem in the movie  8 Mile from 2002. Eminem also appeared to be scared at first, being a white rapper in front of a crowd of black people. But he killed it on the stage.

A lot of fighting goes on as DaBaby delivers his rap song. A girl is selling merch, t-shirts with the following: “I love to hate Dababy”. Nice touch!

It’s hilarious, that after smashing a bottle in a guy’s head in the parking lot, DaBaby isn’t able to get his car moving, instead, it’s going back and forth a few centimeters.

I love that kind of humor. It shows that DaBaby isn’t scared of making fun of himself, he doesn’t take himself too seriously.

Bastille is an English pop/rock band formed in 2010. Their first studio album, Bad Blood, was released in March 2013 and entered the UK Albums Chart at number one and included the hit single Pompeii.

Here’s some of the music submitted to coverstory.no during the summer of 2022:

“American Boy is about being in cross-continental love during a global pandemic. The nature of relationships within the music industry is fucked, cos it’s often built on these explosive and intense periods, diving headfirst into each other and squeezing everything out of the moment, compensating for the time you know you will lose – to then literally not being awake at the same time.”

Brando: A young talent from California.

Singer-songwriter Brando, one of the masterminds behind the hit Body in tandem with Loud Luxury strikes again with an irresistible weekend anthem: Saturday Night.

His songs tend to be more gritty and down-to-earth than your average pop song.
-I want to convey a new sound that bridges the gap between RnB/pop and dance music.

On SoundCloud: Her new song is called Ex Appeal. Lauren is a singer from Boston. She has made music in Nashville and performed at numerous venues across the United States.

This song is included on my “Pop Music Fall/Winter 2022” playlist. If you haven’t found it yet, here it is!

Norwegian electropop singer Hanne Leland is back with a new song. It’s called Emotions. Hanne sings about life and love in a very personal way. Every song invites you into her musical universe…

American singer, songwriter, and DJ Alex Angelo has a new song out. It’s called Obvious. Alex is a multitalented man with an amazing collection of great songs. Find your favorite on Spotify.

Related story: New Video: Alex Angelo – “She Got It”

This one is from earlier this summer. I love the songs coming from Mikey Wax but I haven’t featured his music on the blog before. Here’s a start, more stories about Mikey Wax will appear this fall and winter.

He is a singer/songwriter based in Los Angeles. He started playing piano and writing songs from a young age. He spent his college years in Nashville. His latest song is called This Kind of Love.

DJ Khaled is also back. As usual, beautiful women are everywhere in the video. This time, he collabs with American rappers Future and Lil Baby. The song is called BIG TIME.

These songs are for you to enjoy. I’ll be back next Friday with more! -Michael.