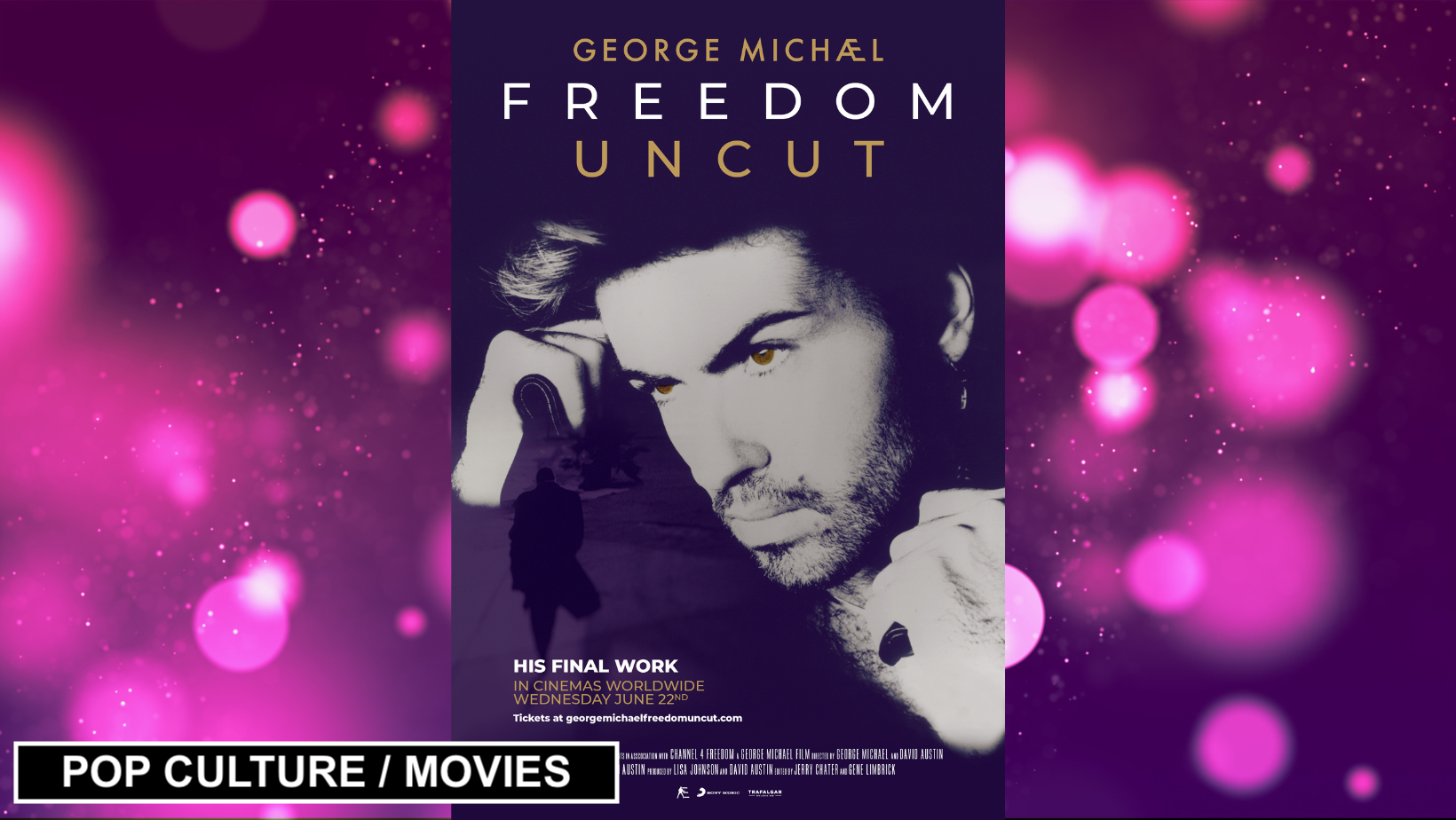 I had forgotten how big George Michael was in the 80s and 90s. Despite George Michael’s worldwide fame, this film does a surprising job of revealing who he was. This is a person who, in contrast to his global stardom, often wanted peace and quiet at home.

This movie is not about Wham. There is barely any mention of Andrew Ridgeley.

As we are reminded of George Michel’s love life, the movie quickly brings us back to his work as an artist. It provides plenty of footage from concerts and tours around the world. 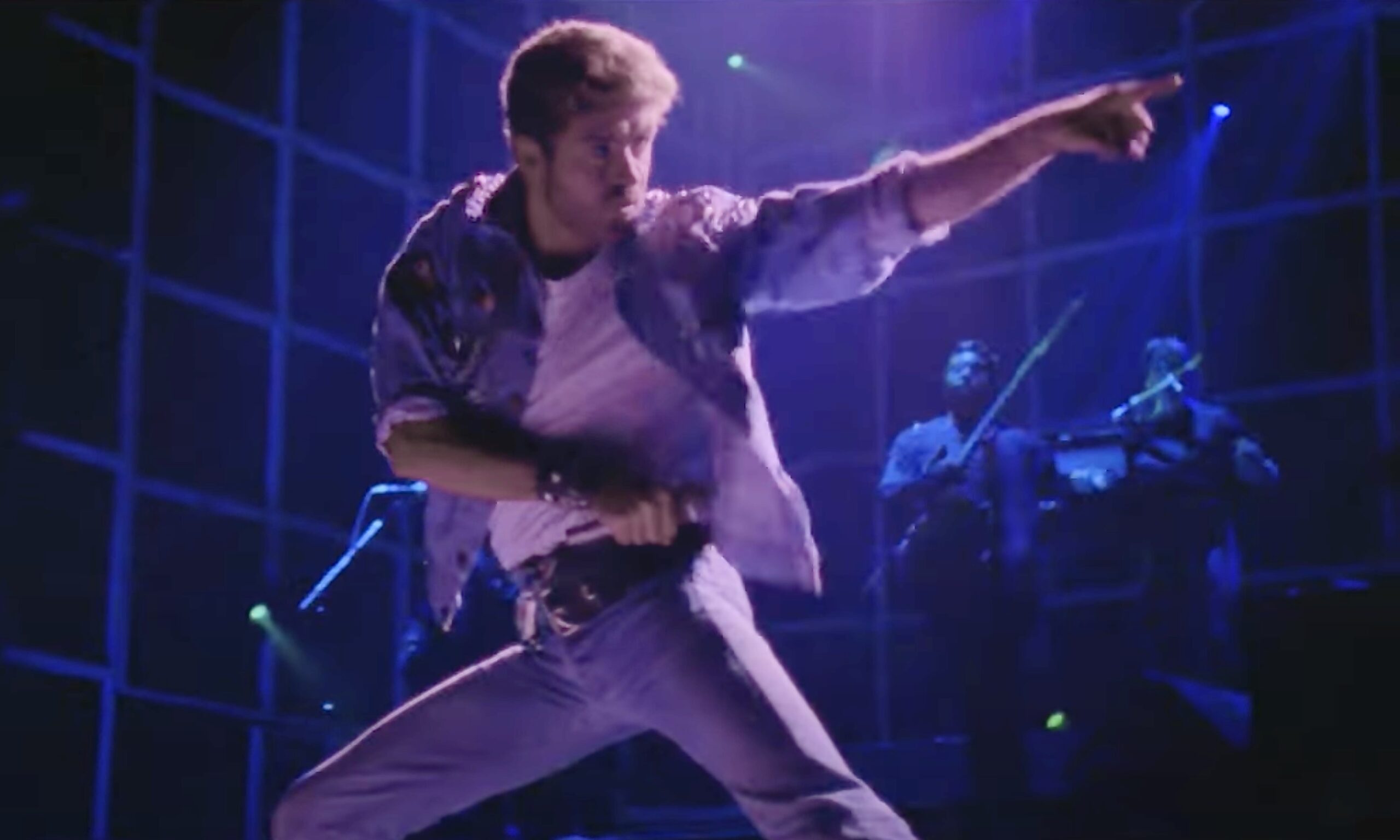 ABOUT: George Michael (Georgios Kyriacos Panayiotou) was born in North London in 1963. During his career, he was a singer, songwriter, and record producer. Michael is considered one of the most influential cultural icons of the MTV generation. He died in 2016, at the age of 53.

Wake Me Up Before You Go-Go:

This movie will be a fascinating introduction to George Michael for pop fans who have never heard of him before.

Various audiences can be introduced to his music. 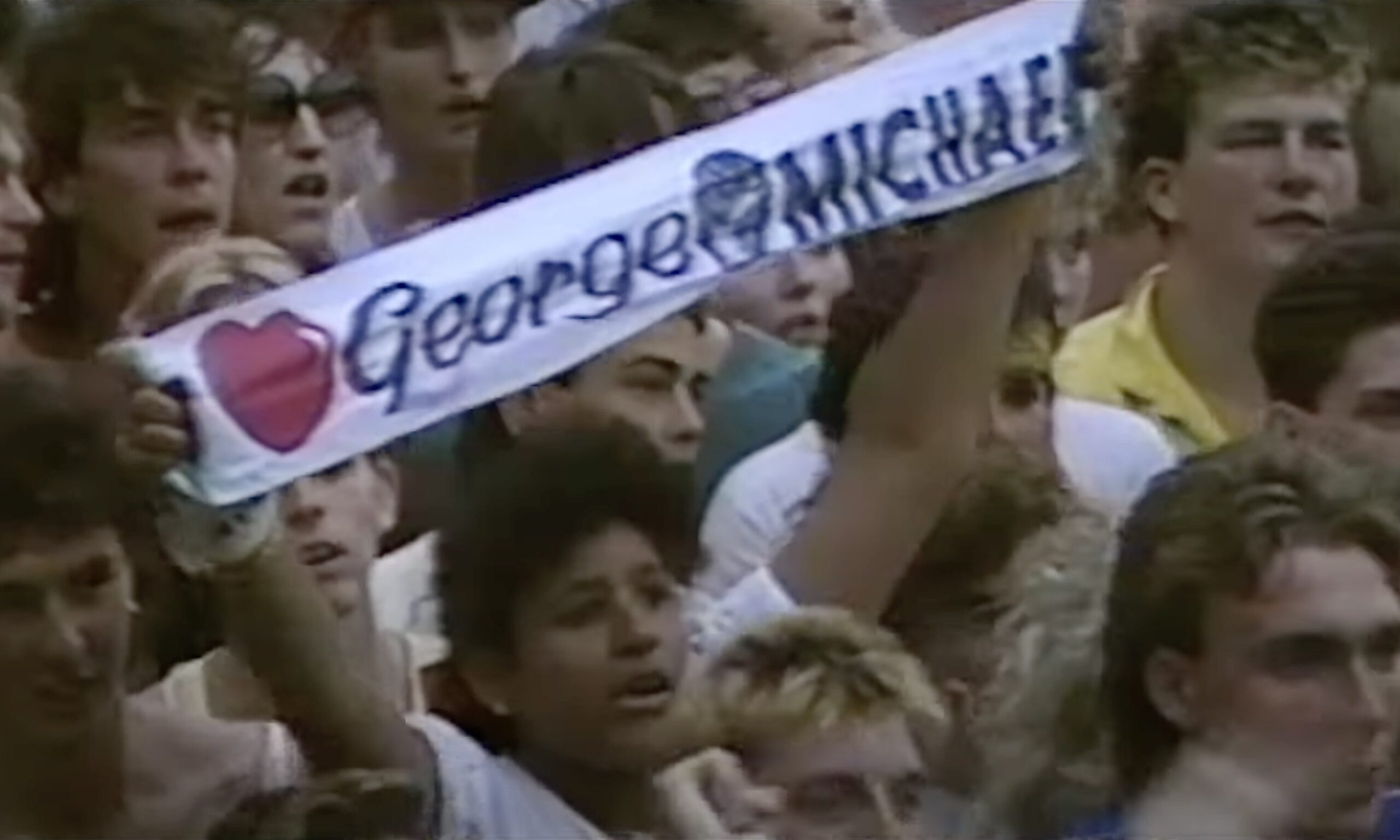 In 1998, Michael was arrested in Beverly Hills, California, for “engaging in a lewd act” in a public restroom. That’s not a problem if you are a famous artist. Make a song about it!

This movie offers a pleasant surprise by sharing an enormous amount of concert videos.

Last but not least, it offers commentary from musicians like Elton John, Stevie Wonder, and Mary J Blige.

Learn about George Michael’s life in the spotlight, and discover new sides to a worldwide pop culture phenomenon.

… if you enjoy watching artists on a big screen.

… if you like to be reminded that George Michael was more successful than you thought.