His name is Haider Raja. His album is “Hi there, Raja!”. Yes, you read it correctly. Move on. 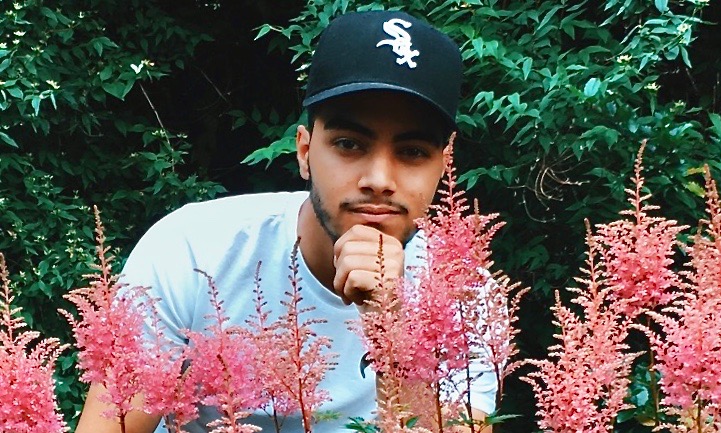 This is the guy who writes on Instagram: My albums not called Mary but it’s Poppin. Since I discovered Haider Raja and his music, I have asked myself: Is he always happy?  Aren’t young rappers supposed to be tough guys with plenty of aggressive attitude?

He is from Stavanger in Western Norway but lives in Oslo. There, I met him at Peloton Café and talked about his debut album which he released in August.

-I wanted to bang out some tracks that people will like, he said.

About the title, he told me: -My name is Haider Raja, but some people can’t remember it. When they see me, they say Hi there, Raja! I think they are hiding the fact that they forgot my name…

Therefore… Allow Me To introduce Myself:

-Is your positive attitude for real, I asked. -Or are you deep down a tough guy?

He smiled. -I like positive things, that’s the way my parents raised me.

What is the story behind Fat Homies?

He smiled again. -The song is inspired by a guy I know. He is a great guy. I love him. But he never works out!

I asked about his writing process.

-I need to write everything down before i forget. Every word is a piece of the puzzle. And by the way, swear words are not fillers. If you are using swear words, make sure you mean it. 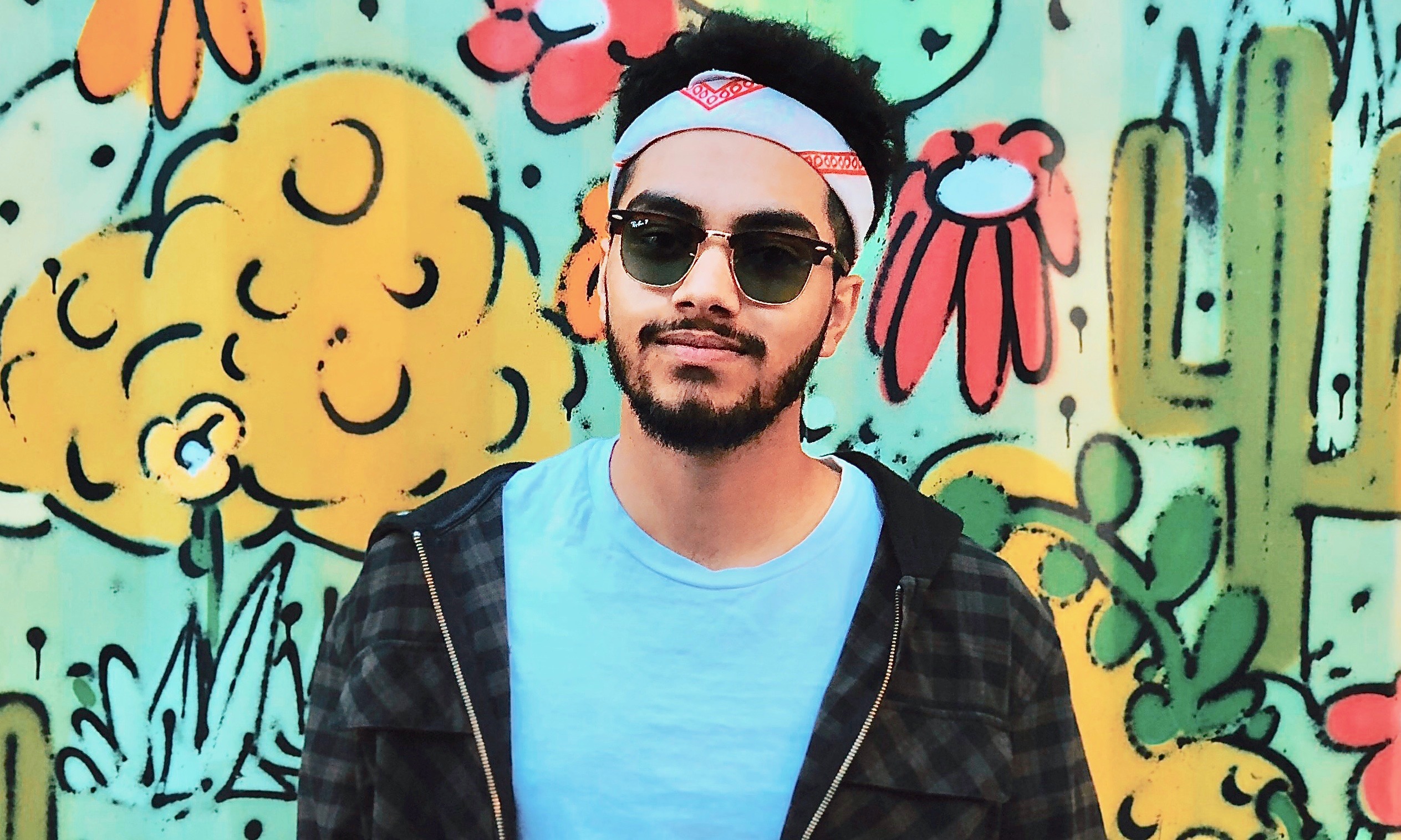 -There’s so much music about violence out there, he said. -I like Chance the Rapper. He is a huge inspiration for me. I am a happy guy and I have made my choice.

-I listen to gangsta rap, but I’v never held a gun.

-Why is Chance the Rapper such an inspiration for you?

-His style is different from all other rappers. He can do everything, he sings, he raps… he is cool.

-His lyrics are out of this world.  They are crazy.  He is one of the realest guys out there.

Ready to party? This is Oslo!

At the end of our conversation, I asked Haider about his fans. He calls it a workout when he responds to DMs, likes and comments. -I try to answer them all. When people like my songs… it’s crazy!