During the shooting of their video, water was pouring down on the members of The Factory. Join me for an exclusive look behind the scenes.

I was present during the recording of Fall Out of Love, the new singel and music video from pop group The Factory. The shooting took place in a warehouse. It was transformed into a set with a stage and a smoke filled corner looking like a living room. The set included equipment with the sole purpose of drowning the Norwegian band members in cold water. 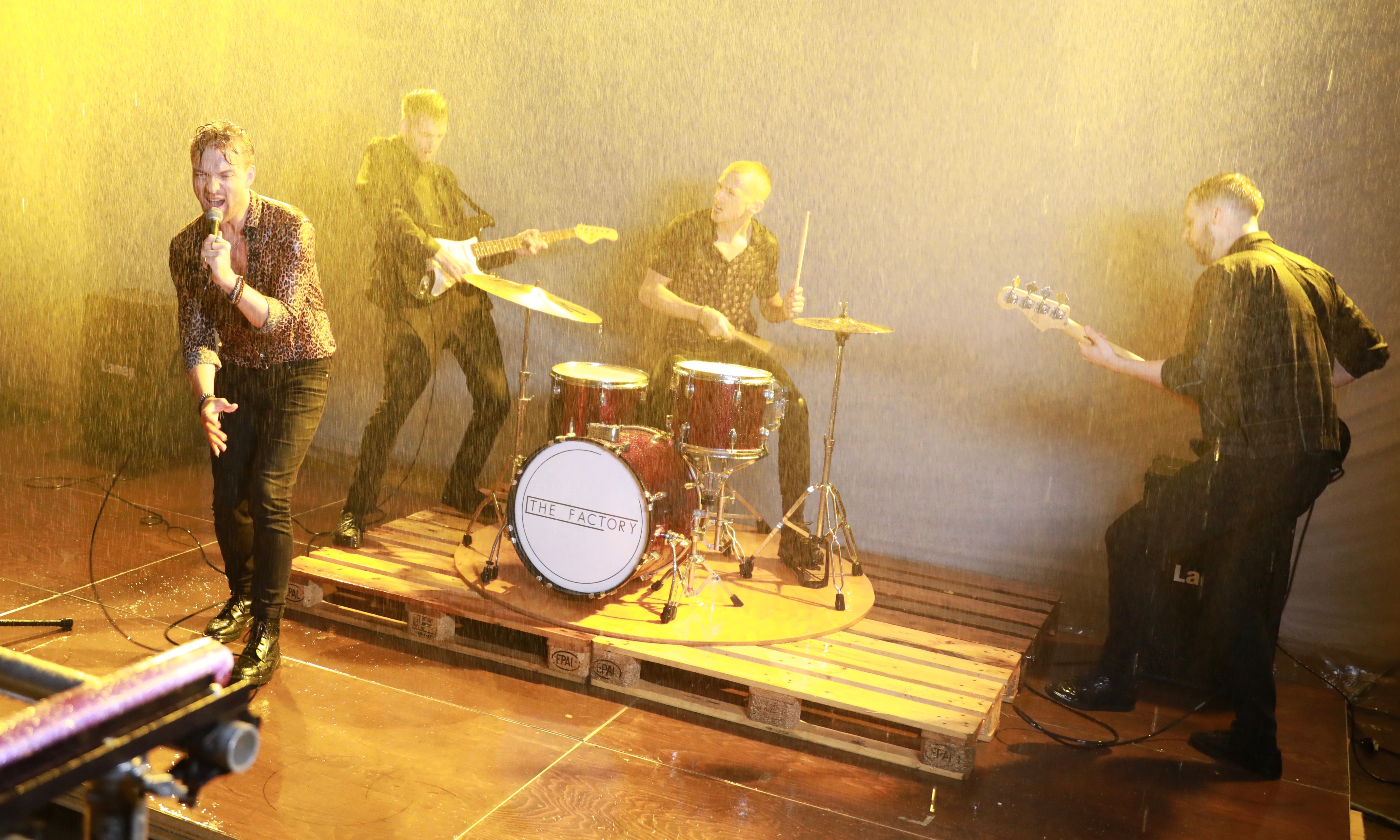 If you don’t know this band already, this is written on their facebook page:

The Factory started out when the members were no more than ten years old. Since then they’ve gone from writing terrible rock songs about boring teenage problems to becoming a band that writes and produces modern pop music with influences from hiphop and r’n’b.

For several years the members have been living together in the same apartment with the same goal; making world class songs. Laughter, tears, joy, sorrow, excitement, frustration, and last but not least, thousands of hours of songwriting, jamming and producing have become the lives of these four childhood friends from Stavanger, Norway. 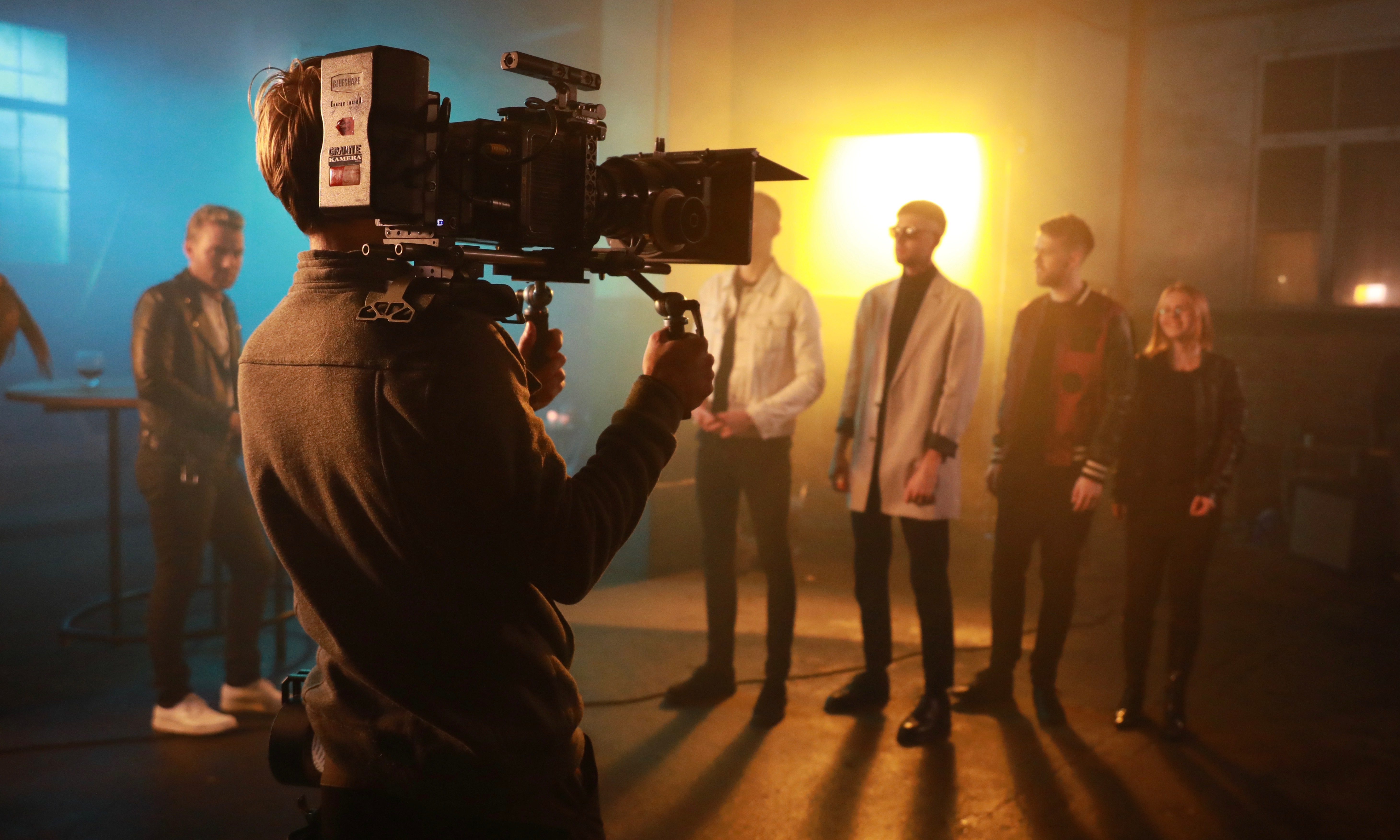 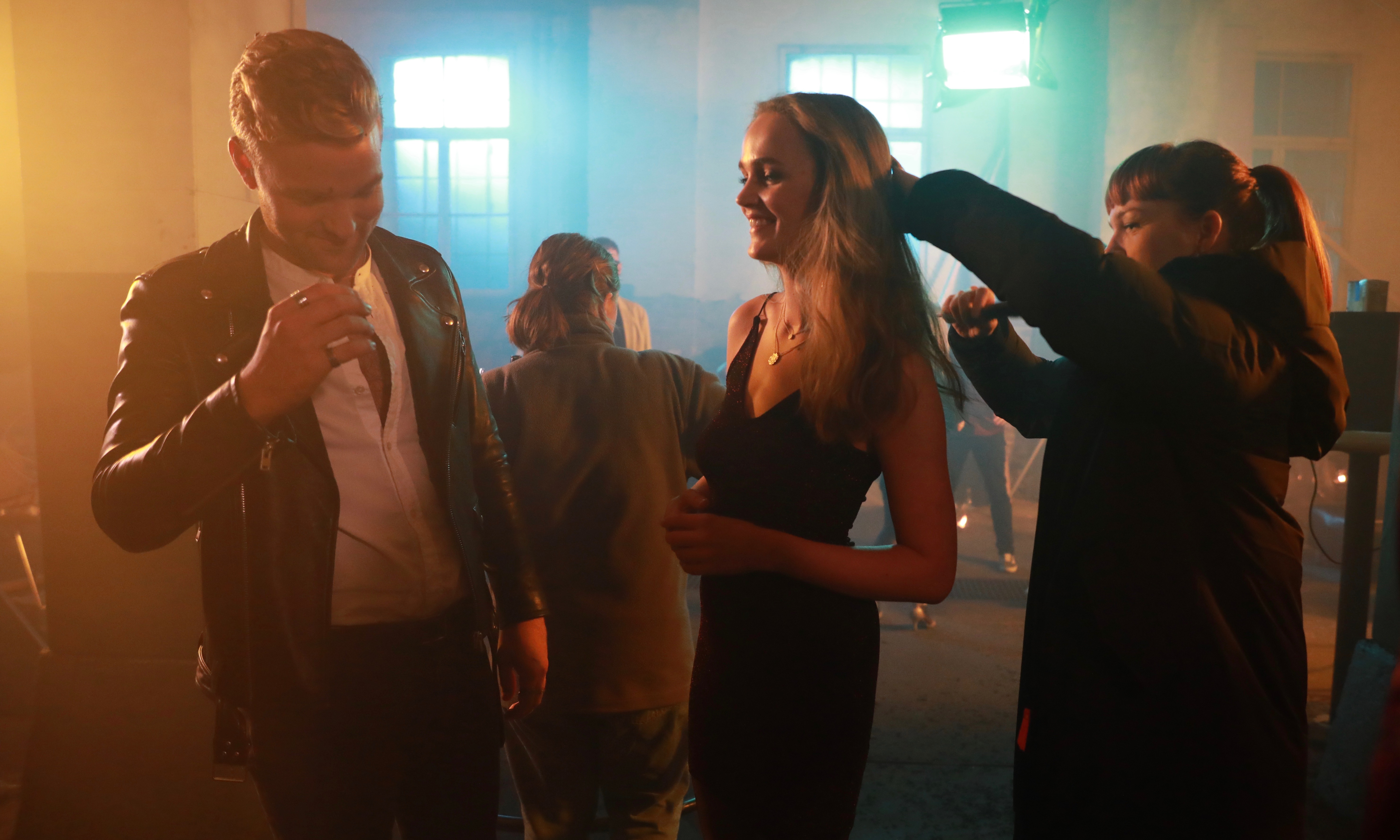 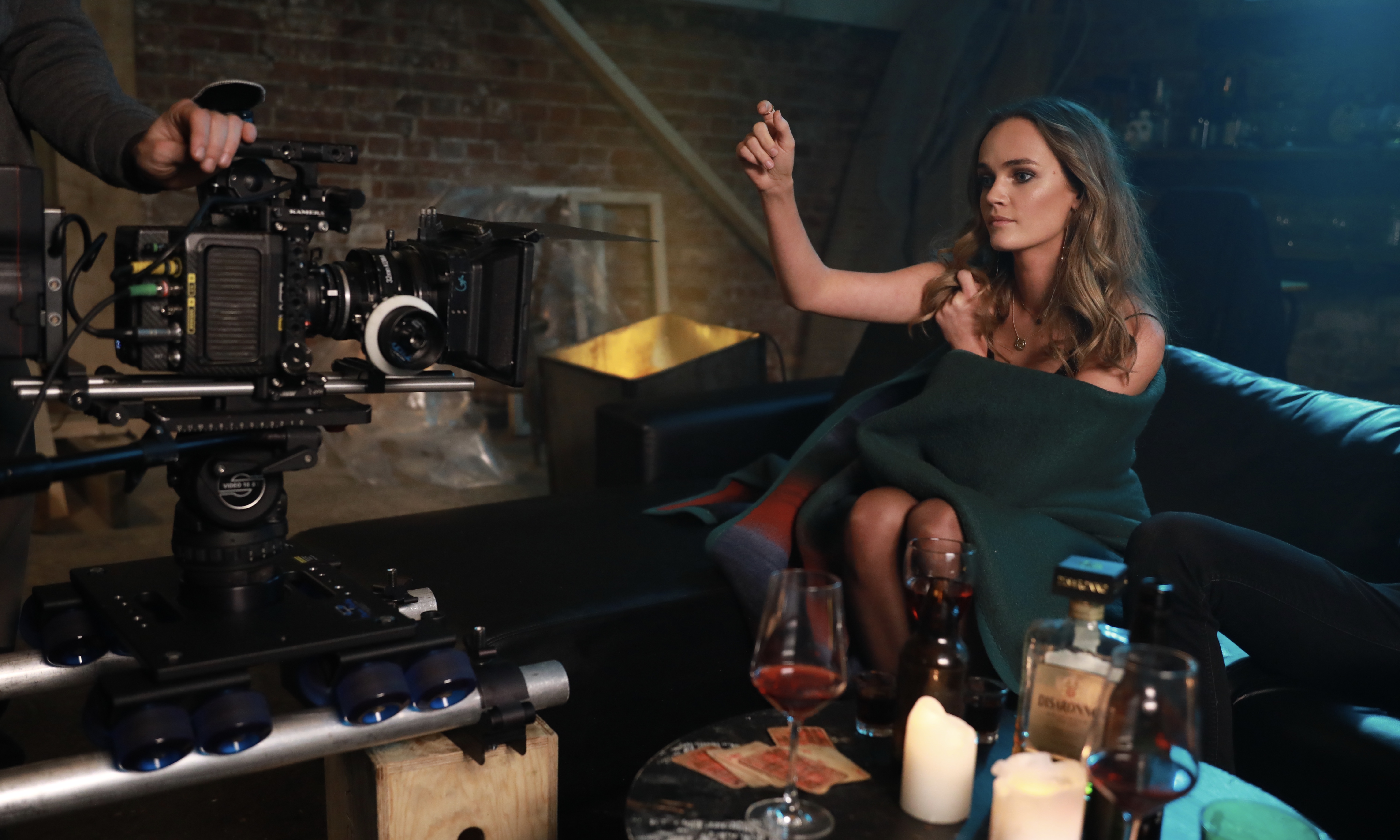 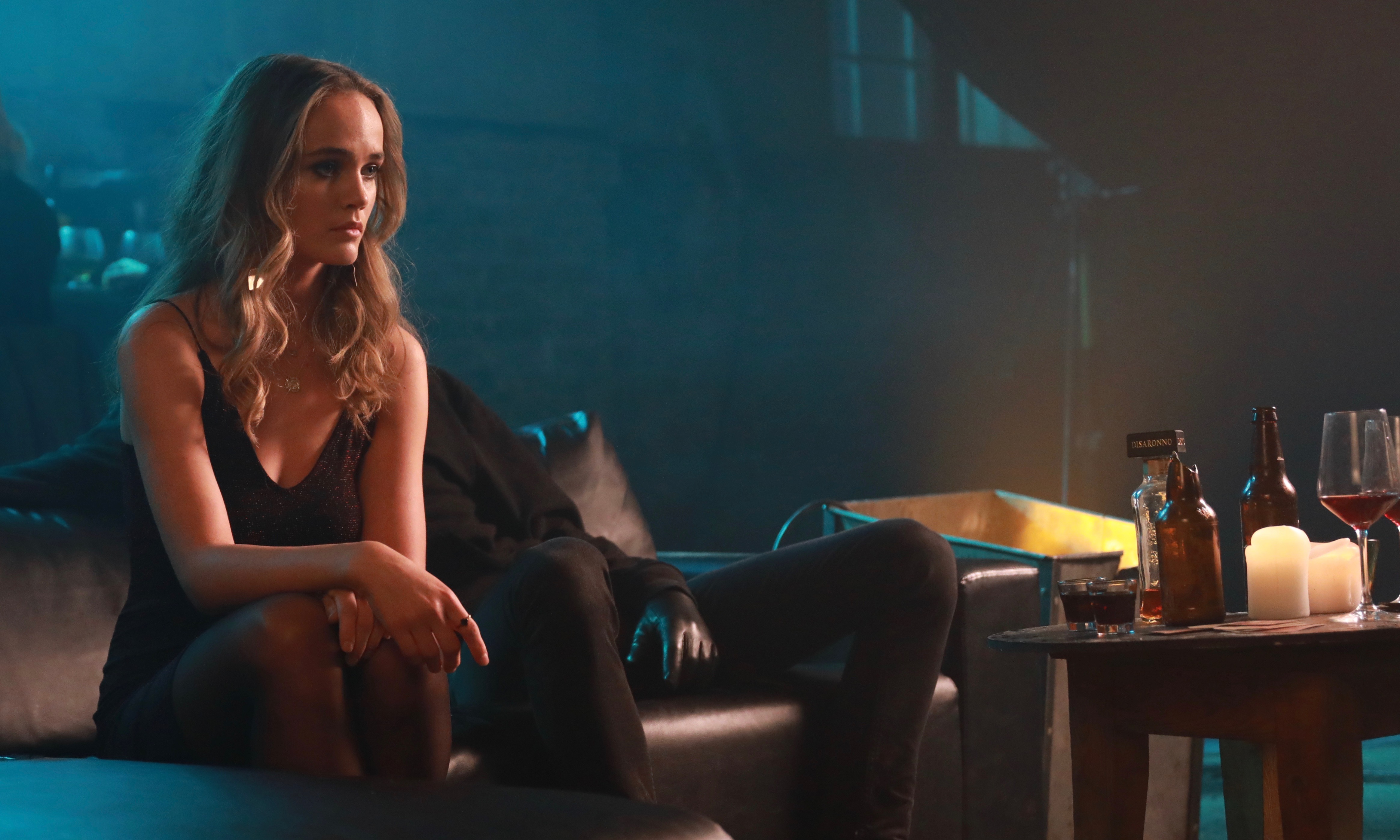 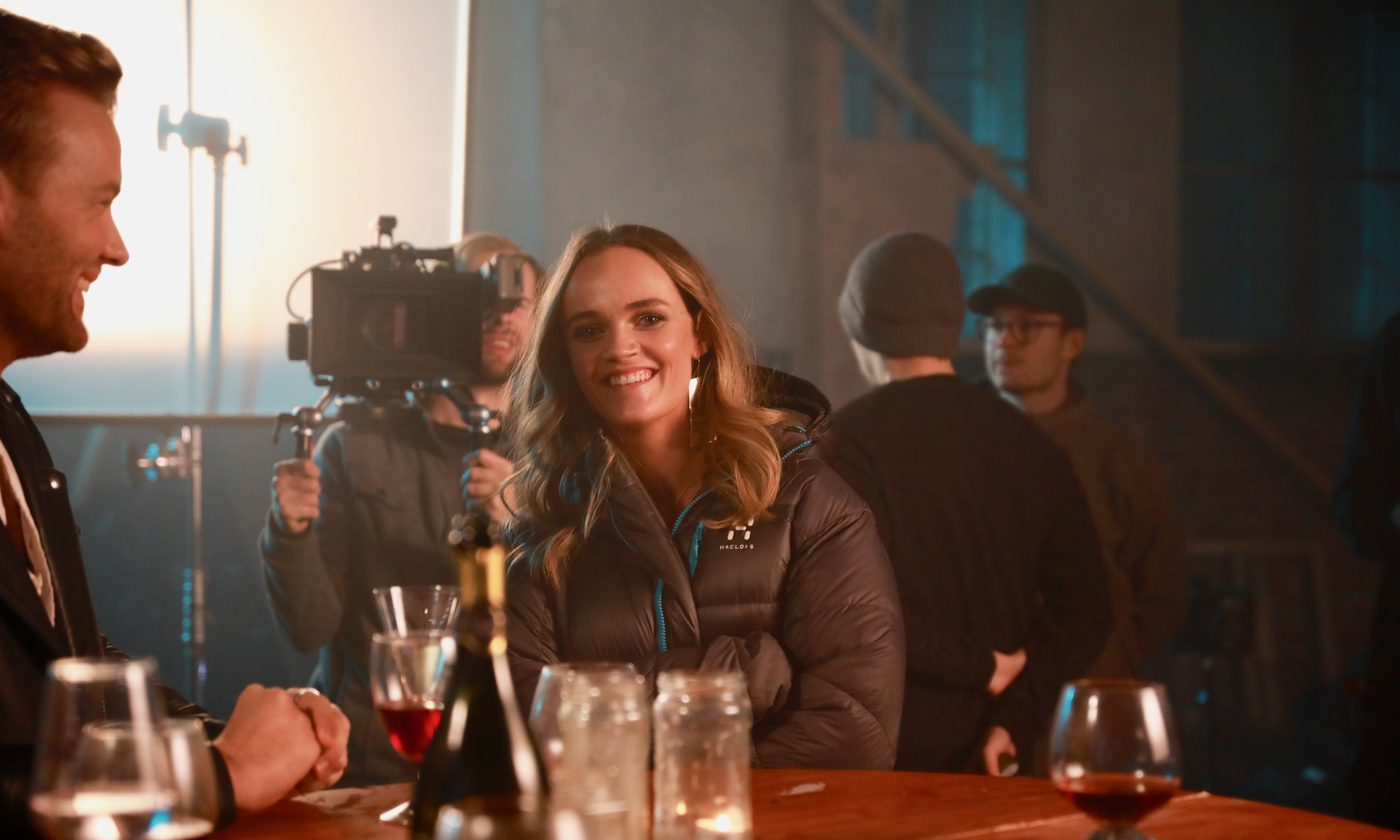 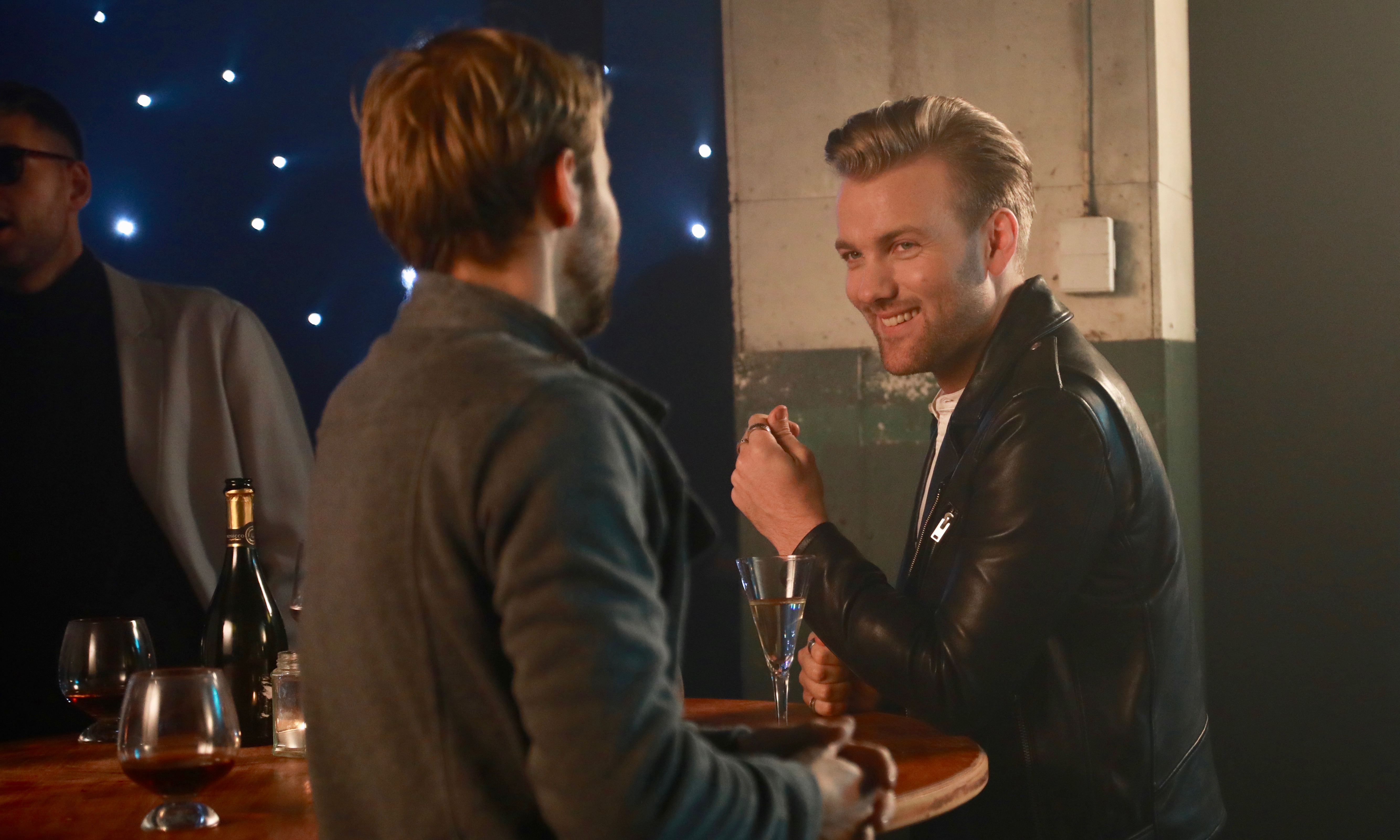 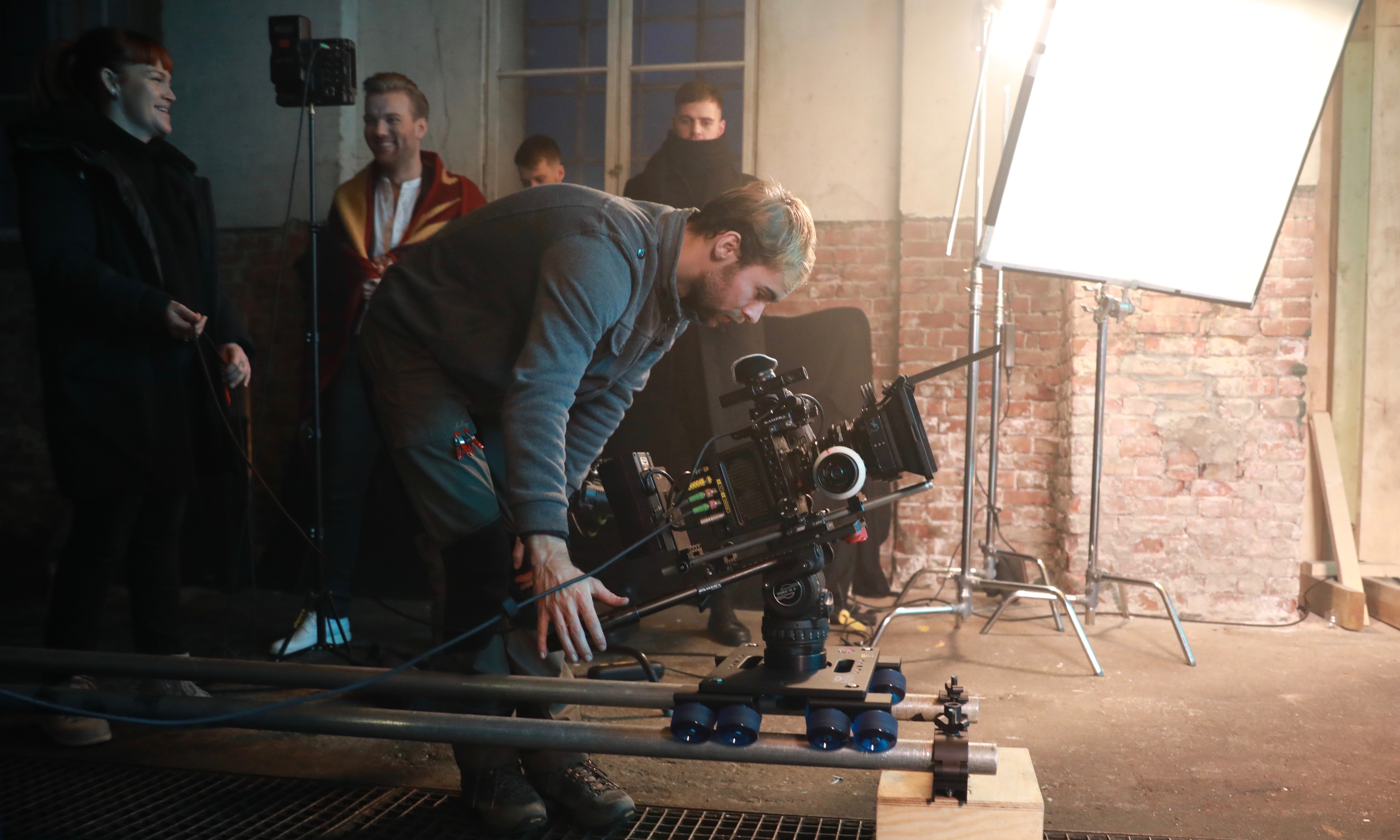 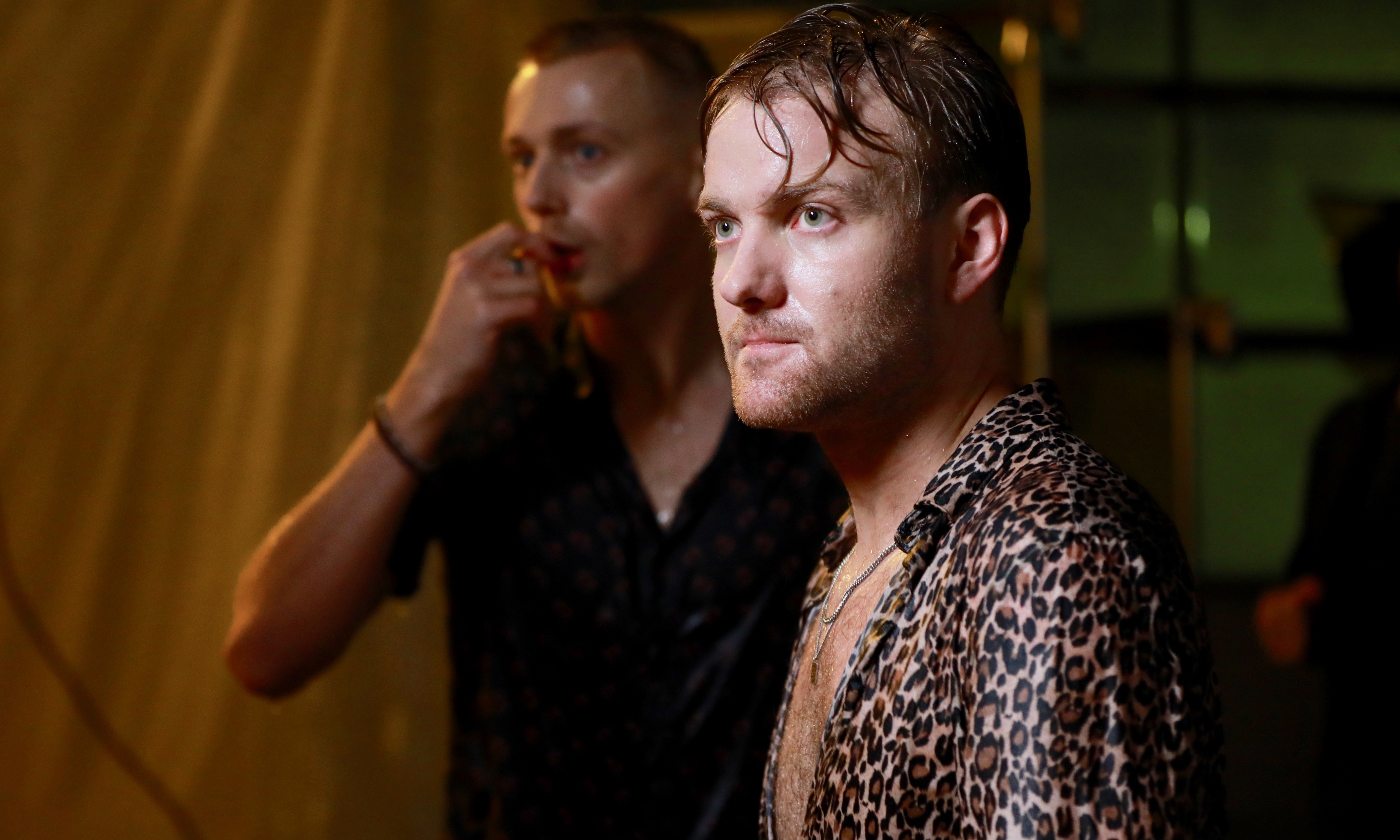 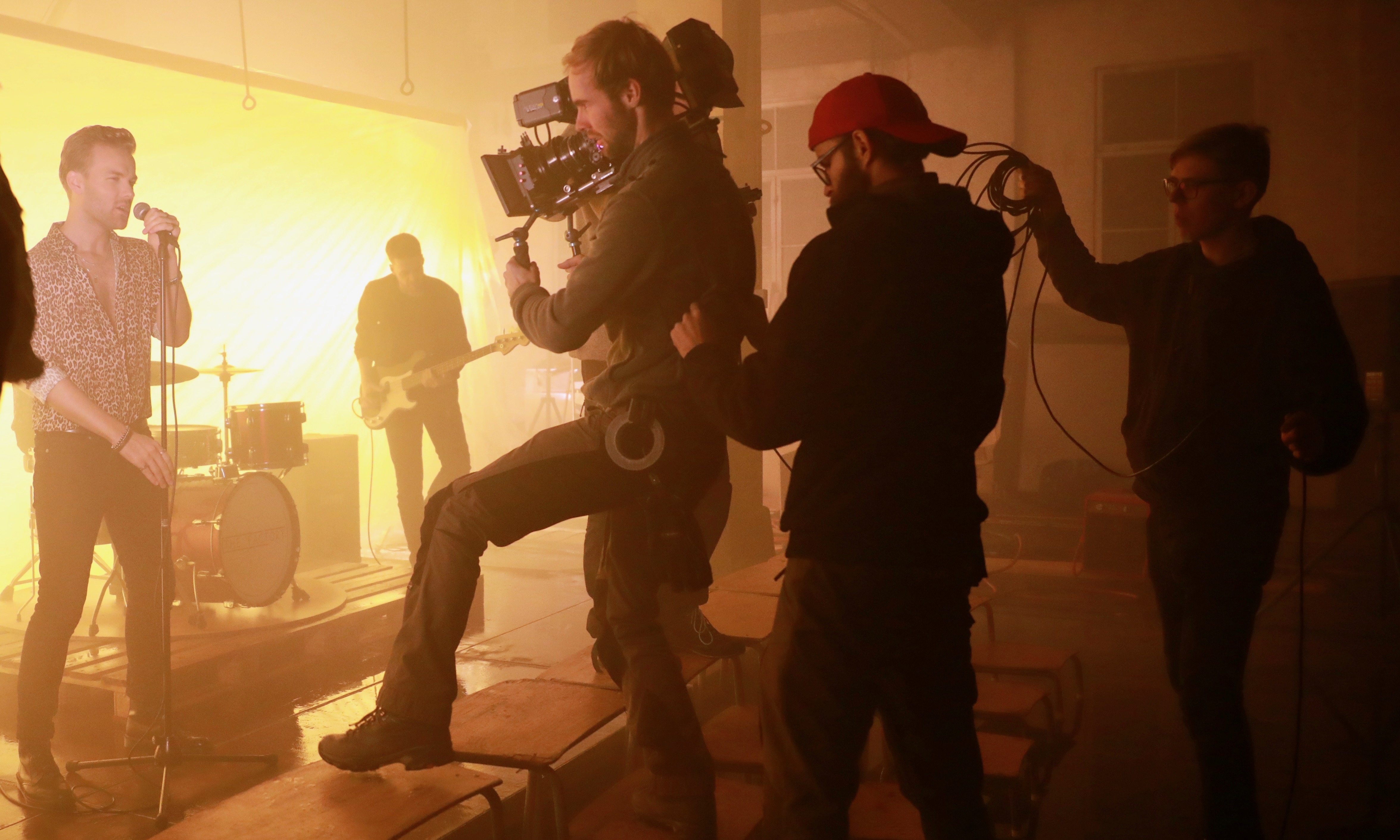 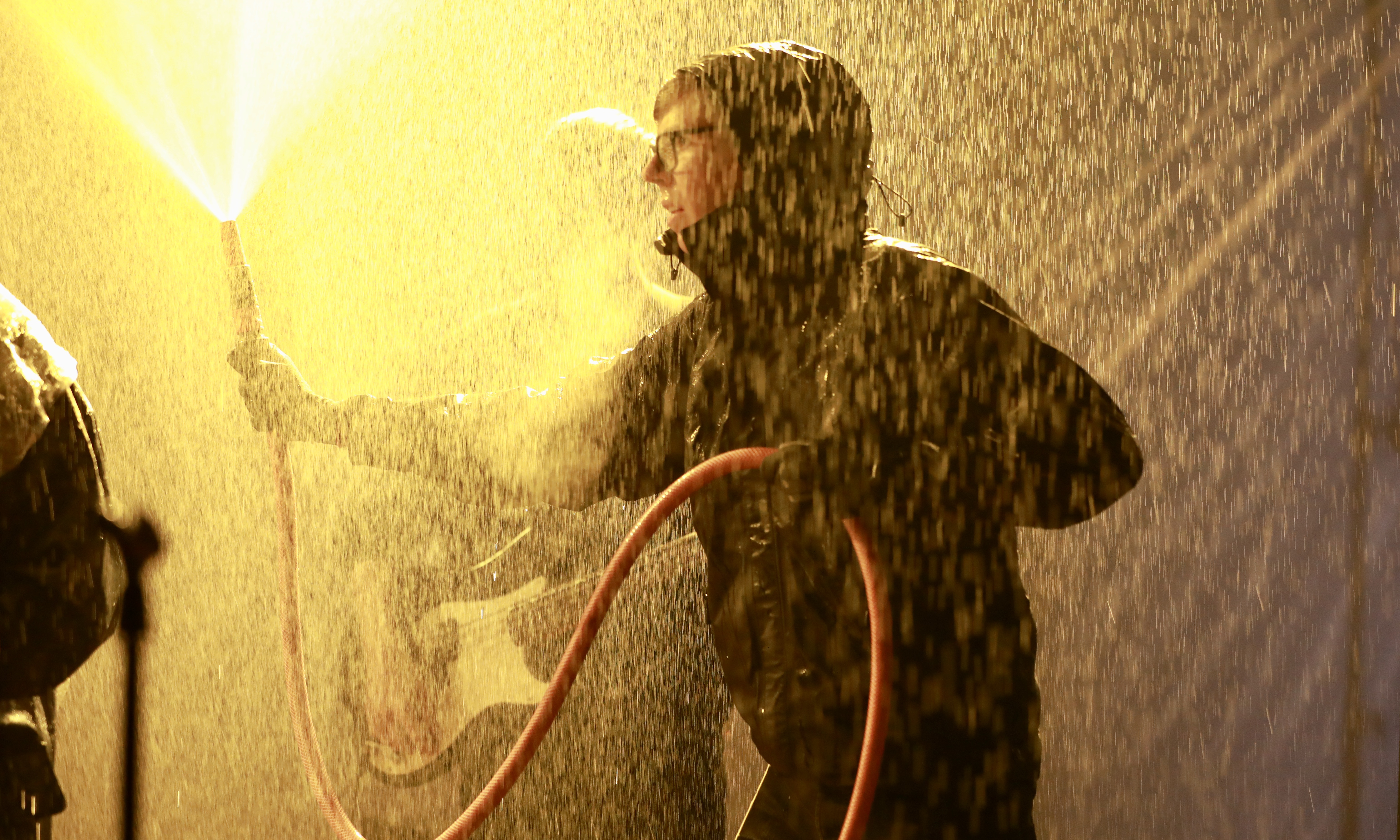 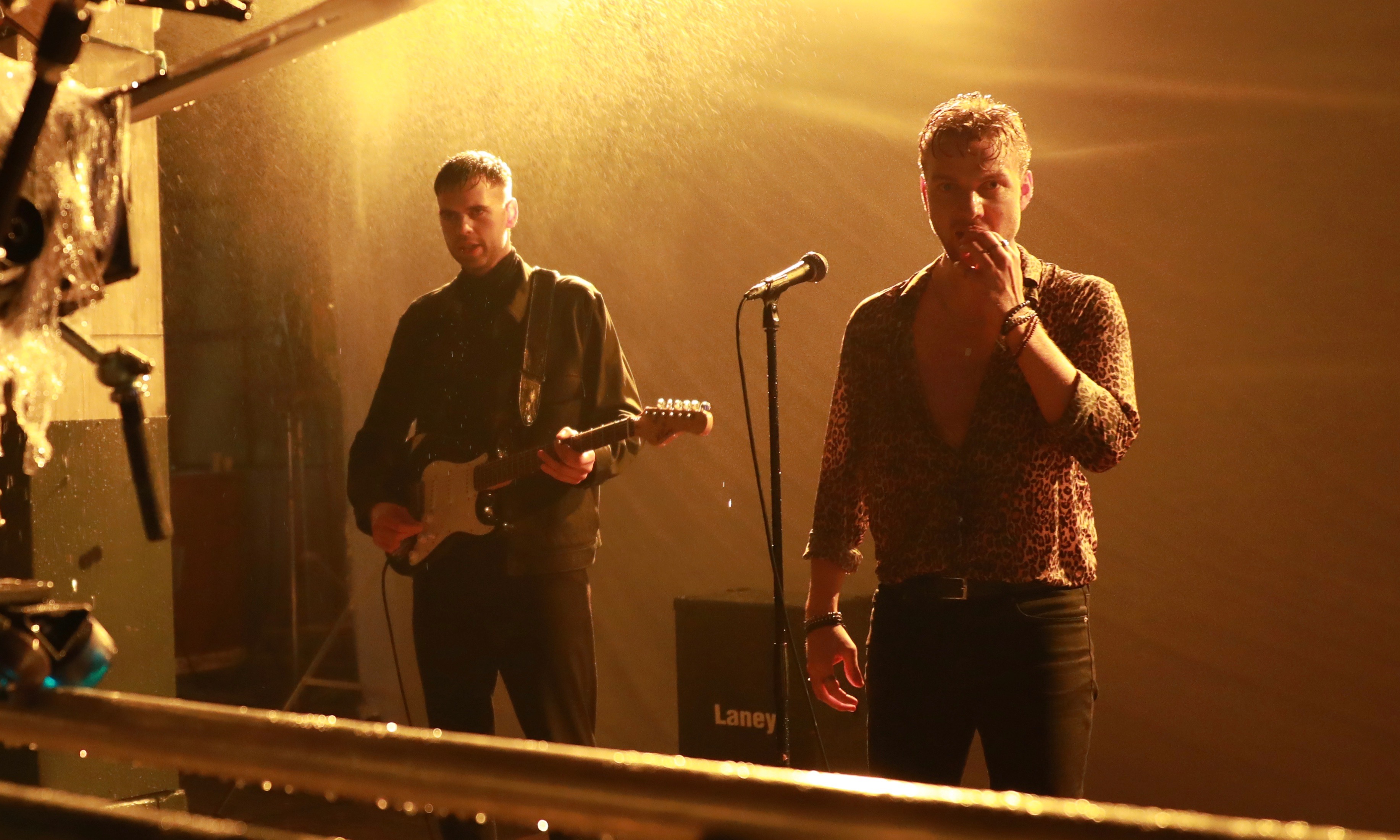 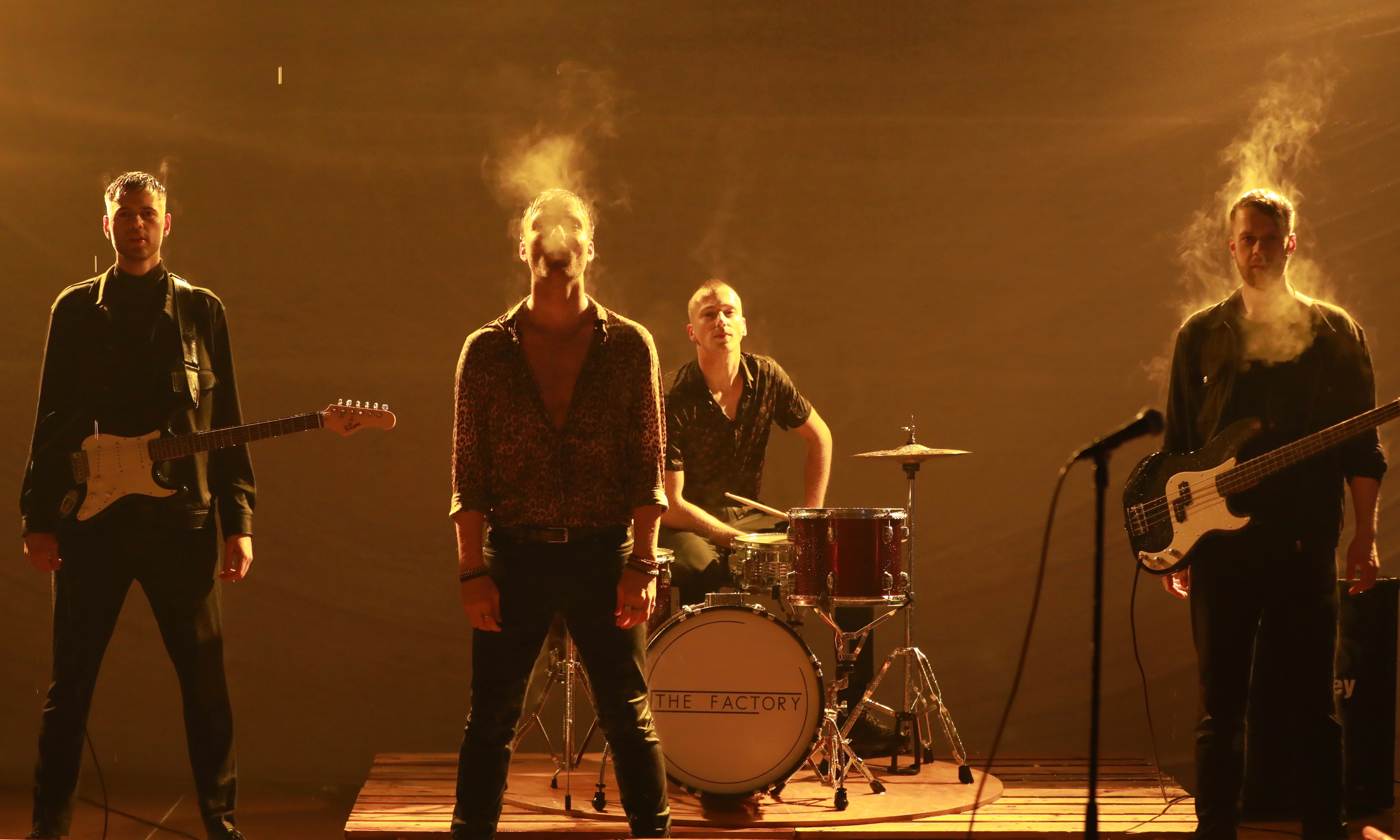 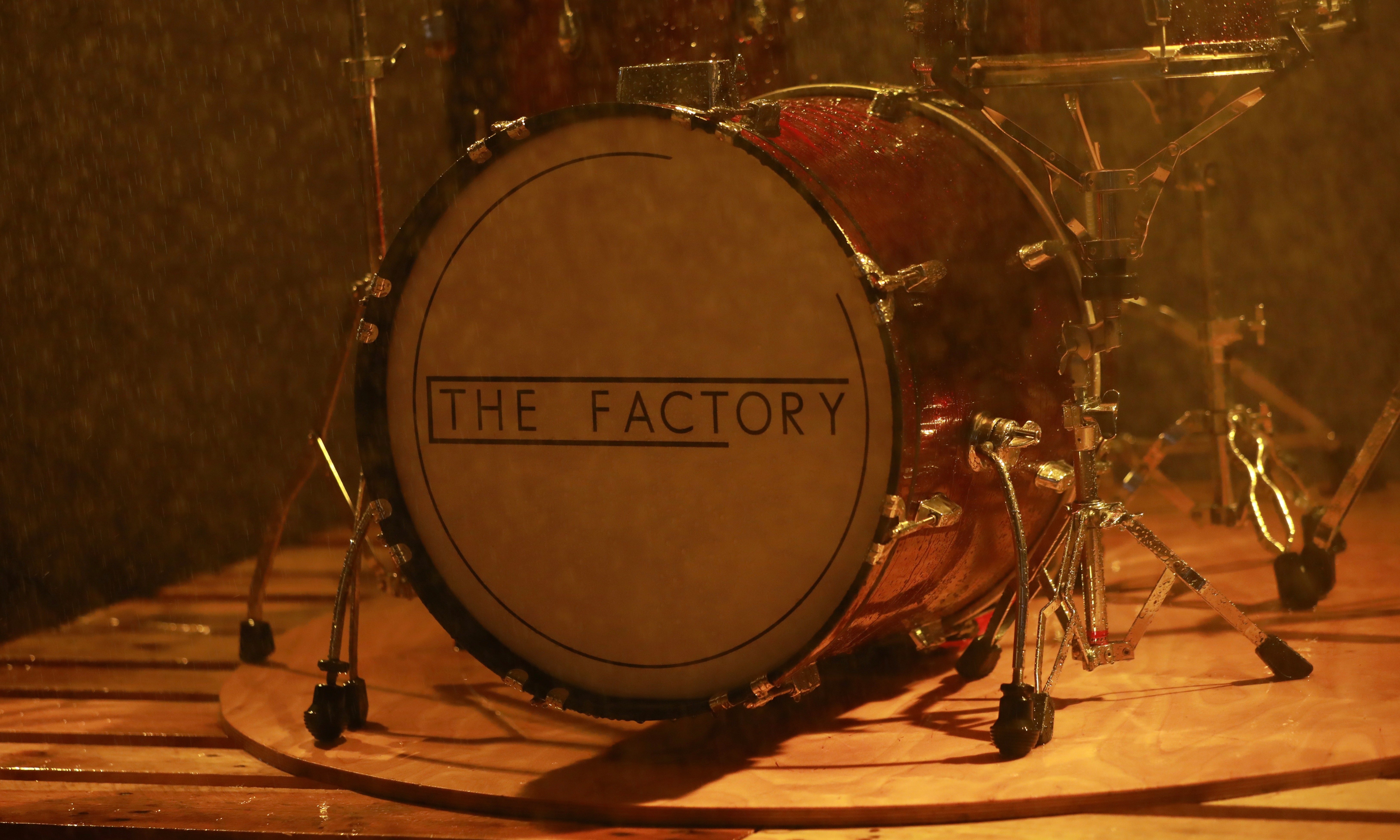 Here is the official video.

Related story: The coolest factory in town. Eat your phone and listen to this.

The band members drove around in Oslo, singing their song.