This American rapper knows the importance of self-determination. 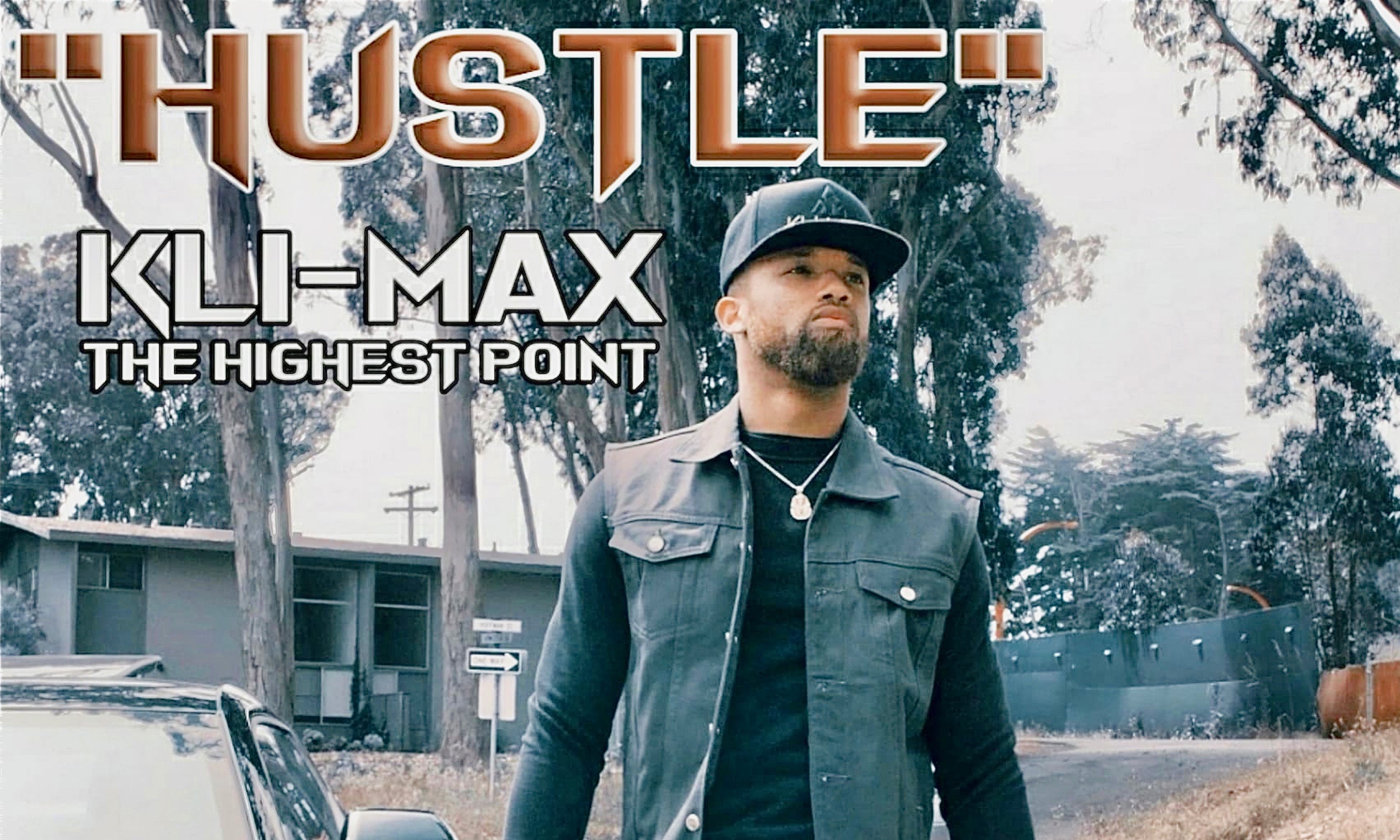 Meet Kli-Max The Highest Point, a songwriter, entertainer, actor and designer who started his musical journey from originally writing poetry. From the small town of Windsor, North Carolina with 3 brothers and 1 sister, Kli-Max is the youngest who moved to Greensboro, to attend NC A&T State University in 2004.

This was an immediate change. He soon found music to be the perfect outlet for a therapeutic way of dealing with all the things boggled up inside.

I asked him about Hustle, his new single.

-What’s the story behind the song?

-The inspiration behind Hustle came from me experiencing a lot of people trying to tell me what I can’t do, discouraging things I see happening in society, but never losing sight of how important it is to have self determination and motivation and hustle regardless by muting all of the negative outside noise.

A post shared by Kli-Max The Highest Point 🌍 (@klimax252)

Hustle was released a week ago. It’s…

…a high energy motivational filled track that will keep all it’s true Hustling listeners inspired to reach the highest point.

The name Kli-Max originated for a specific reason and more than just face value. It’s the definition of always reaching for The Highest Point in life and never settling for less no matter your situation.

The video below is called My Life video (Bertie Edition). It’s based on real documented events taken place in Bertie County, a rural area in North Carolina that is overlooked and seemingly forgotten about in society due it’s high poverty rate, lack of educational materials in it’s school system, and reduced availability of job opportunity.

As stated on his YouTube channel, the song shows that you can make it far beyond these circumstances.

-What motivated you to make this video?

-When it comes to my life I was motivated to write My Life video (Bertie Edition) for a cousin of mine that’s still stuck in the predicament, I had the opportunity to grow away from.

A post shared by Kli-Max The Highest Point 🌍 (@klimax252)

He continued: -Where I grew up in is really called a trap because it’s a very low percentage of people that make it out. He is the one that’s featured in the video and I was basically telling him I lived that same life, that same experience. It is never too late for him to make it out just as I did.

…stay on course of your personal incline and reach the highest point.

But it doesn’t stop there. Last year, he made a remake of PAIN. It’s a story with a message too vital to miss. Watching this video, I think we are forced to acknowledge the need for change.

…a song metaphorically outlining the ways many of our minds are conditioned to slavery and never being our own boss.

From his instagram: -I won’t allow myself to be conditioned by whats popular, only evolve my mind to break the chains of society.