The new album from Mando Diao is a manifesto on love and friendship. 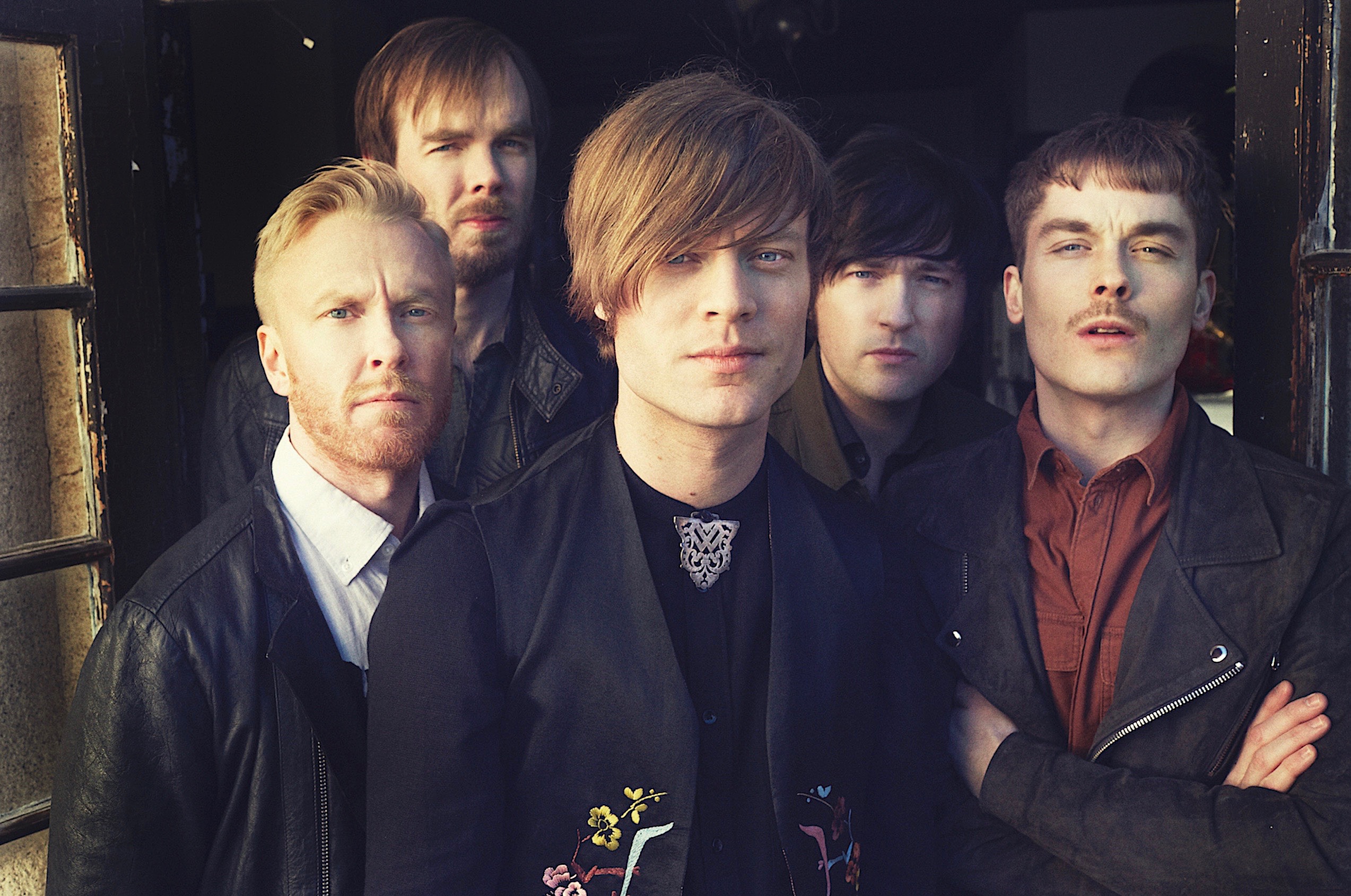 Picture this: You’re in Sweden. You meet people who loves music. Then you ask; what’s the most popular band in the nation? There may be several answers. But in a conversation like this, you will probably hear about Mando Diao.

This 5 piece band from Borlänge has been playing high energy rock music since 2002. Their debut album was called Bring ‘Em In. Since then, Mando Diao has experimented with other genres. Their 2014 album, Ælita, is characterised by the influence of dance and electronic sounds.

According to Wikipedia, the bands name, Mando Diao, came to life in a strange way. Björn Dixgård (vocals/guitar), had a dream in which a man came up to him and shouted “Mando Diao!”.

According to the band, they have gone through a challenging time. The result? An album called Good Times. They describe it like this: A manifesto on love and friendship in dark times.