I will remember this song for a long time. 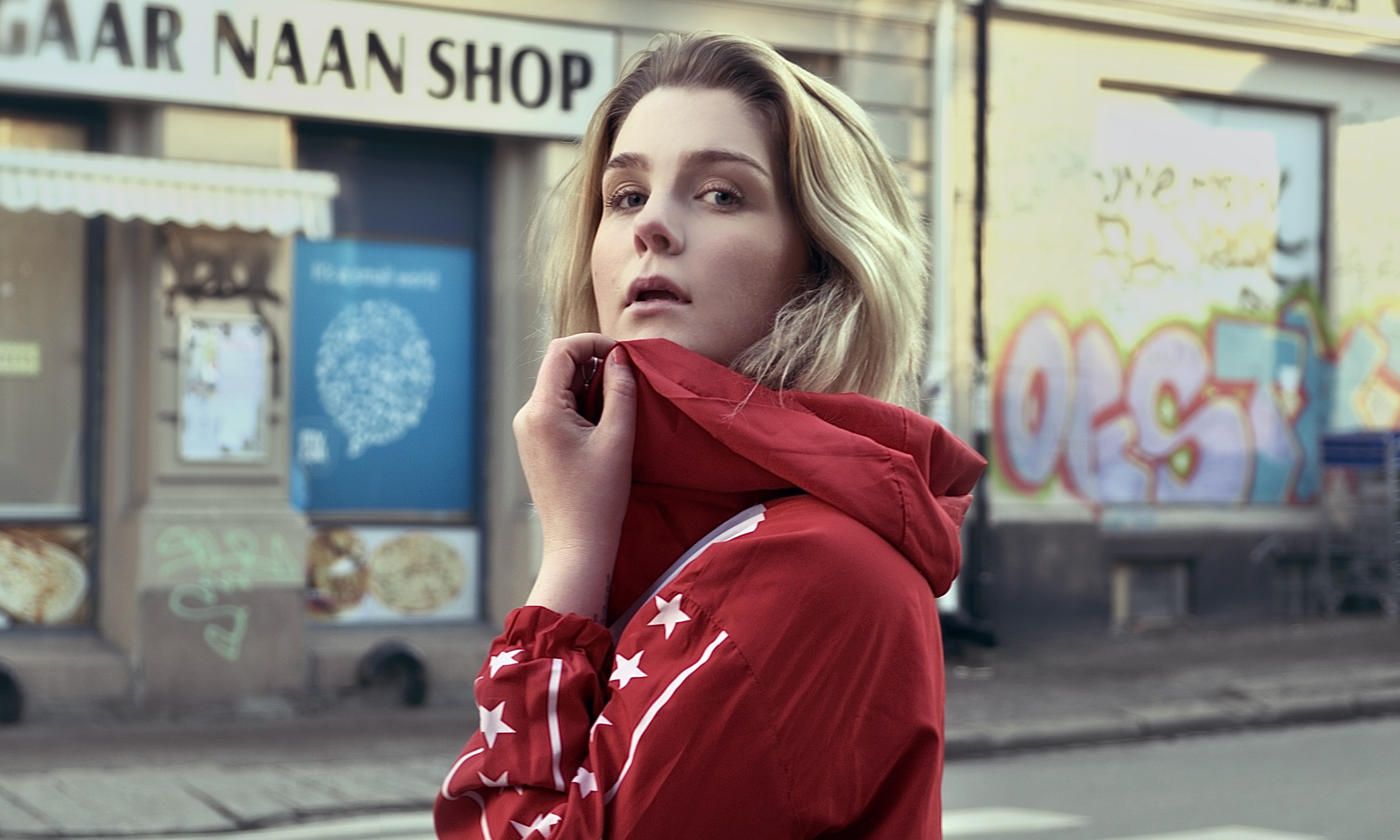 – I wrote the song as an ode to people who get lost at sea. I wrote it from the next of kin’s perspective after watching a news story that touched me deeply. It’s about the grief and despair of not knowing where your loved one is, or if you’ll ever see that person again. I can’t imagine anything worse.

Along with her new song is a monologue/poem called Where Did You Go. It is written and read by Hanne, serving as an intro to the single (as a separate track).

Hanne continues: -I wrote this song about a year and a half ago, and I tried recording it with a few different producers, but it just didn’t feel right. So I took it to one of my favourite producers Jim Eliot, whom I’ve worked with many times before, and we finished it up the during the summer of 2019.

This may be one of Hannes best songs.

Hanne is paving her own way as an indie artist with her unique ability to convey raw emotions and vulnerability through her songs. Her music has racked up millions of streams on Spotify, and she has been featured in renowned magazines and blogs such as CLASH, The Line Of Best Fit, Galore, and more.

In addition to her own shows, she has toured with stars such as All Saints, Greyson Chance, and Gavin James (invited along as the special guest on their tours)

She has released several singles and two EP’s the past couple of years, and she is looking at a busy 2020 where she’ll be releasing more music than ever before. 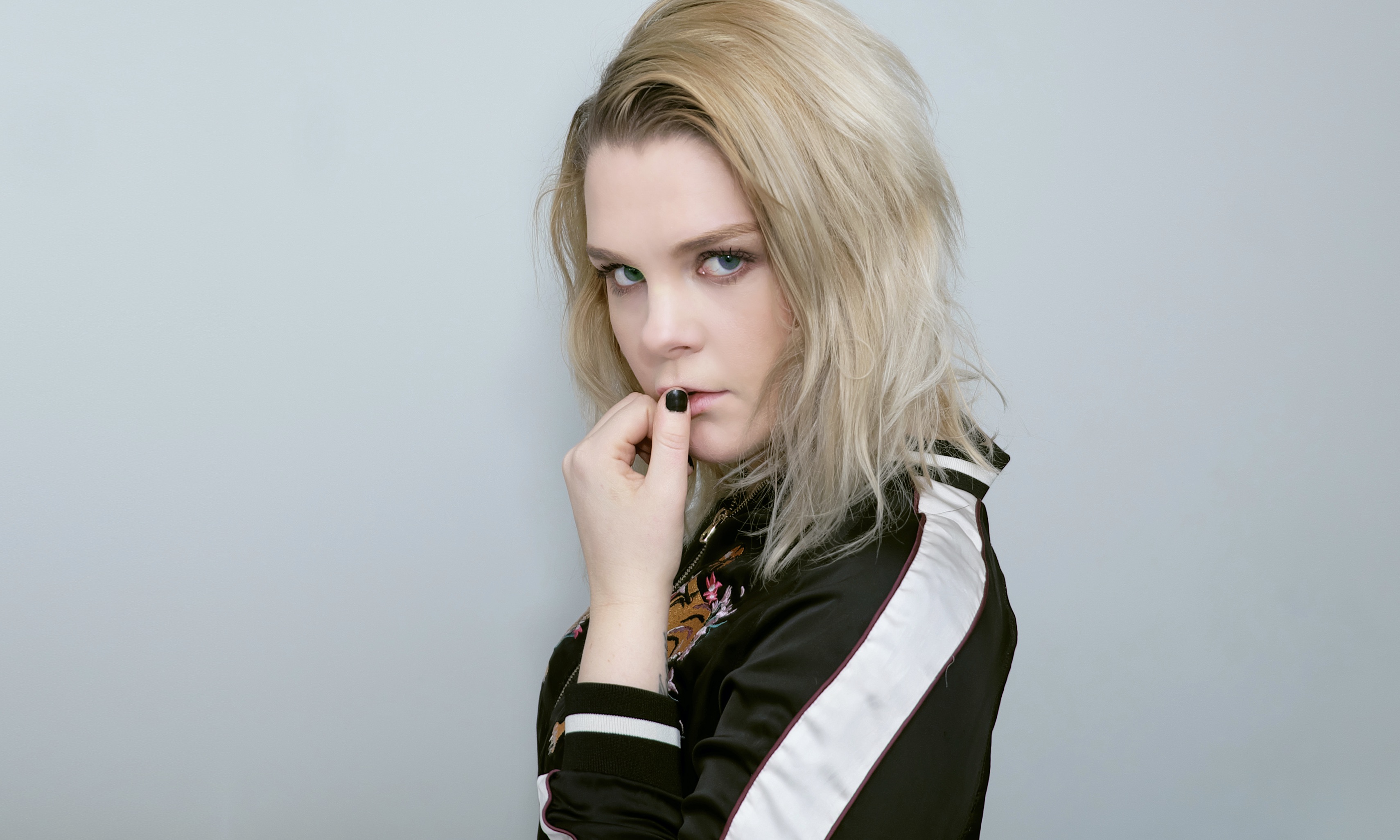