– I knew there was something about it. 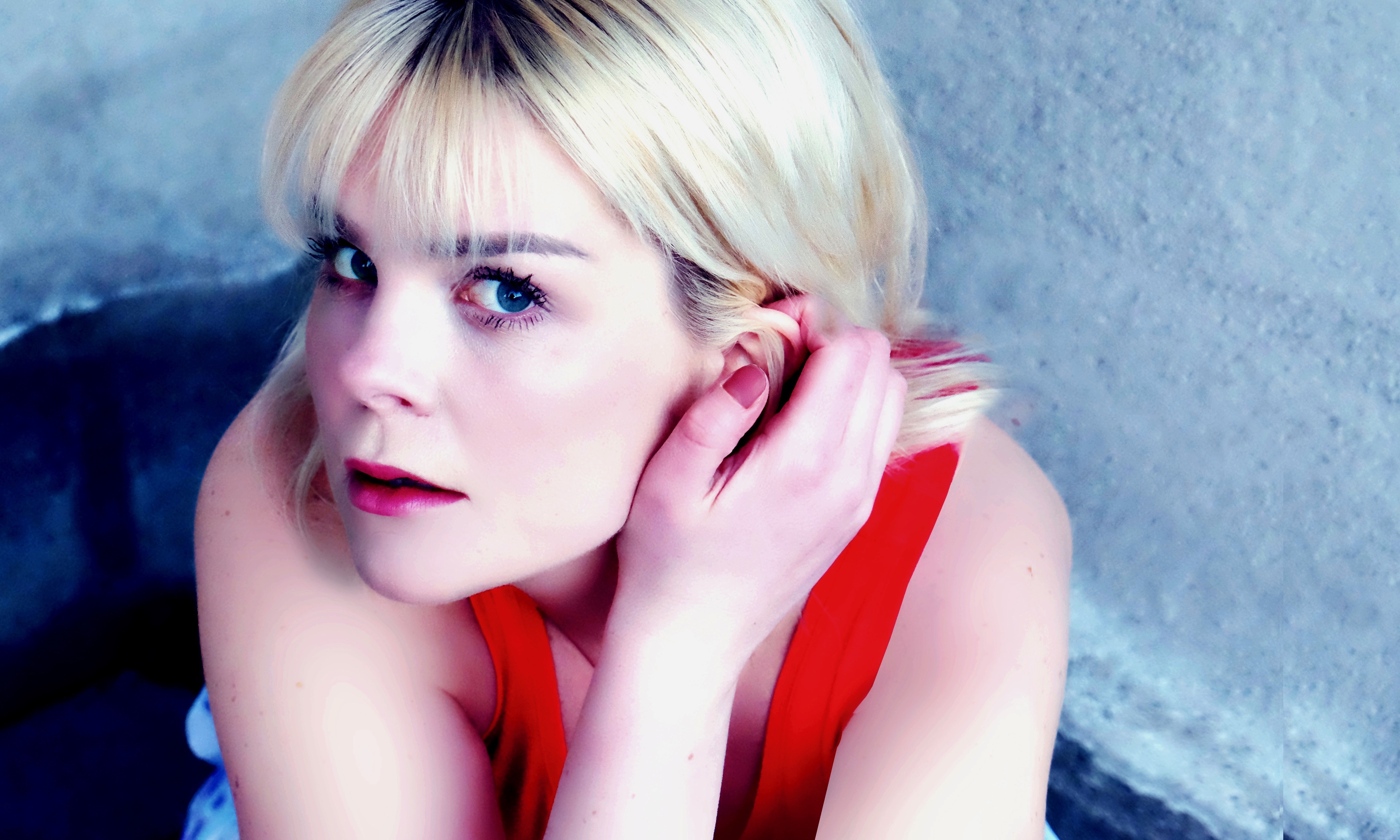 With her distinctive voice and sparkly electro-pop productions, Norwegian artist Hanne Leland is starting to make her mark in the world of pop. 2017 has been a great year for Hanne, and her catalogue on Spotify just hit 3 million streams.

Last year, she released Hungover You. The remix, released today, contains an epic drop, and has an upbeat dance-friendly beat, contrasting to the dark lyrics of the song.

Says Hanne: -The remix is by the Swedish Moxors, and the moment I heard the it, I knew there was something about it. They have added a whole new instrumental part to the song, and it’s just epic. I love that this remix is a dancy, upbeat version of a song that is originally a sad ballad.

Here’s  the remix. Be among the first to hear it.

Hanne Leland is a Norwegian born singer and songwriter in the electro-pop genre. She started writing country-pop music in Nashville, and released her debut album Honest in 2014. She crossed over to electro-pop the following year, and have released several singles since then.

-My songs are all very “me”, and I always write from my own experiences. I wouldn’t know how to write a song about something I can’t relate to, she says.

Hanne supported the legendary UK girl group All Saints for their big comeback tour “Red Flag” last year. The ten shows across the UK were all sold out, and helped Hanne build a solid UK fanbase. She is currently working in the studio in LA with producer Brian West (Nelly Furtado, Maroon 5, Rachel Platten) and will be releasing more singles throughout 2018.

Here is the original version of Hungover You:

Her new single Carry On is dropping February 23. -It’s a powerful electro-pop song with a really groovy bass and organic drums. Carry On is a song I wrote in a session in LA with some really awesome people, and I’m so excited to release it.

In 2016, Queen was crowned as one of the most empowering songs of the year by CelebMix.com. And last year, Galore Magazine praised You Don’t Own Me.  Galore was also quick to claim Hanne their new favourite Norwegian artist. Queen is catchy song and the video is funny and well edited. Check it out here:

-I’m releasing so much new music this year.  I will also be touring abroad and making some creative videos to my songs. I’ll also be working from LA for a while later this year, in sessions with some of my all time favourite producers. It’s gonna be a busy year, and I’m really excited about it!