In the track, she adresses her battle with insomnia and anxiety, as well as the unsettling, yet familiar feeling that she should be «further ahead in life».

Speaking on the song, Hanne notes: – I wrote this song on my own in my little home studio set-up, and I was convinced that I would never show it to anyone as it just felt too close.

…dare to be vulnerable and open.

– However, after some rethinking, I decided that I wanted to release it as there’s a lot of people who are dealing with mental health issues these days, and I think it’s important that we talk about it and dare to be vulnerable and open. This is my story, and if it can help anyone feel a little less alone, I’d say it’s totally worth it.

The song is written by Hanne, and co-produced by Ellie Goulding’s go-to producer Jim Eliot, the latter gave the emotional track an upbeat and organic indie-pop production.

Hanne regularly finds herself in studios across the UK, Sweden and LA working with some of music’s biggest producers, and her songs have been streamed millions of times on Spotify. In the recent year, she been featured in renowned magazines and blogs such as CLASH, The Line Of Best Fit and Galore.

Related story: Hanne Leland shares her new single “Weak For You”. –I wanted to capture the rush at the very beginning of a relationship.

In addition to her own shows, she has toured with stars such as All Saints, and Gavin James (invited along as the «special guest» on their tours), which has lead her playing massive venues such as Brixton Academy in London. 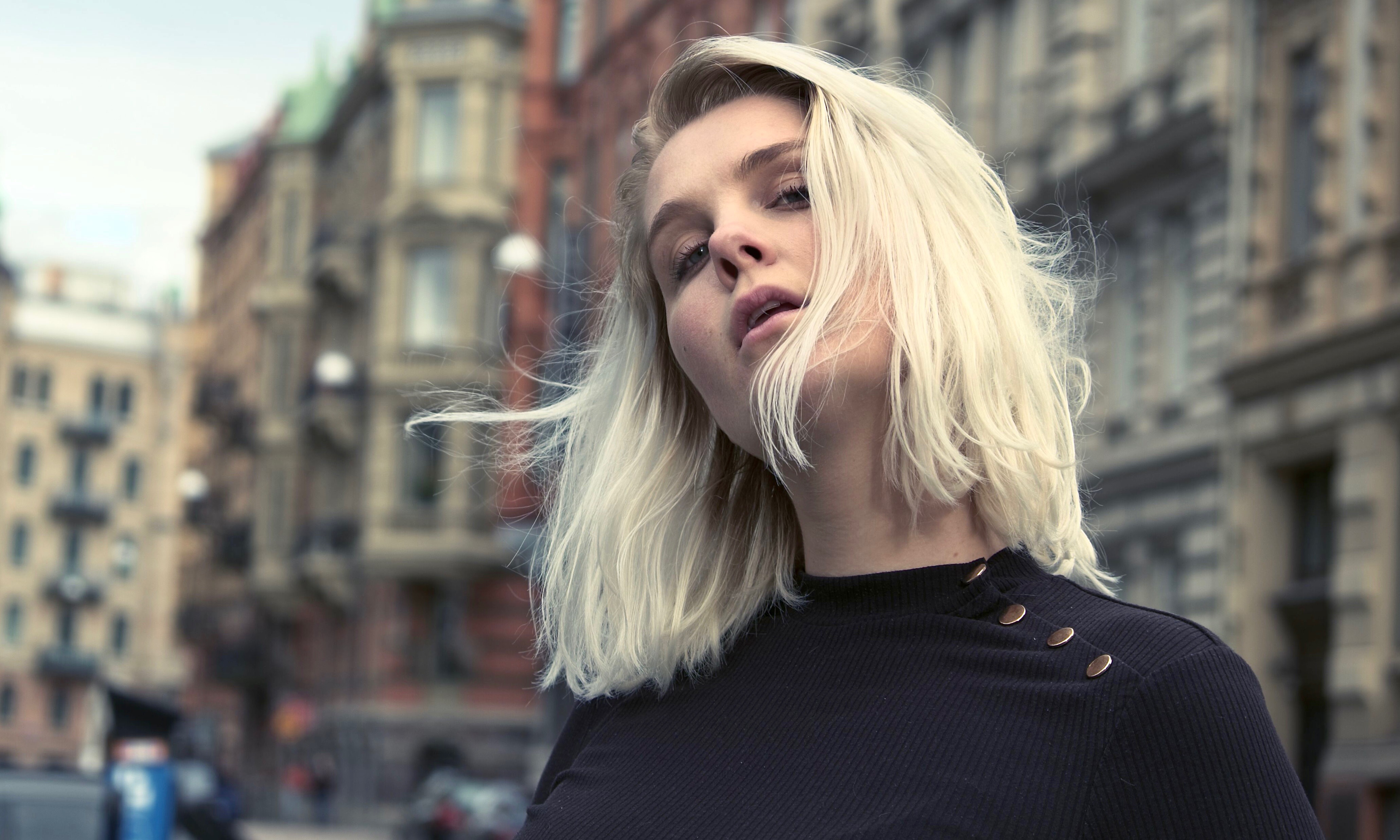 Leland will be releasing stint of singles the coming months, leading up to an EP release due early 2020. Her next live show is in her native Oslo on October 13th (with Greyson Chance).