-Mary Jane is all about falling for someone that you know is bad for you. 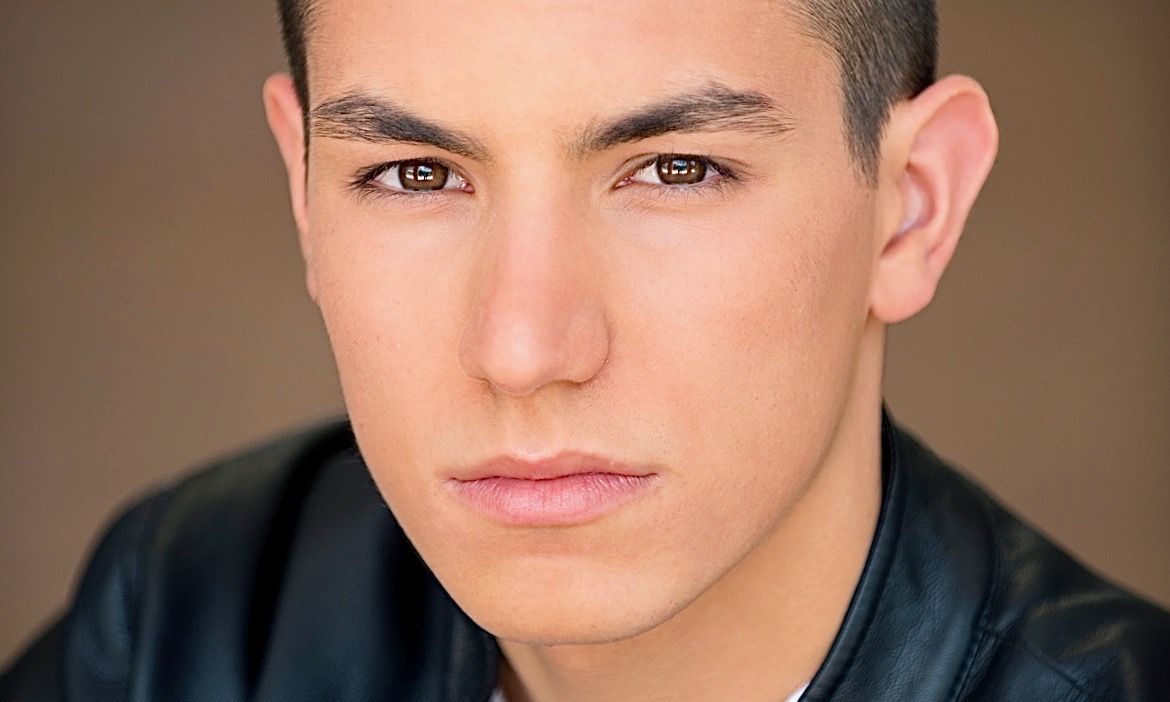 Jeyhan is an 18-year-old singer and songwriter who draws comparisons to iconic stars such as John Legend, Sam Smith, and Zayn Malik. This week, he released a song called Mary Jane. Here’s the story behind the song.

–Mary Jane is all about falling for someone that you know is bad for you. In the song, the girl turns me into someone new, but I’m ok with it because it feels too right. The girl in the song is Mary Jane. She is bad for me, but makes me feel good in the moment.

Jeyhan continues. -I’ve always wanted to do a song like Dirty Diana by Michael Jackson where the title and focal point of the song is this mysterious woman that he created. So that’s what I did with this song!

Jeyhan grew up in Leesburg, VA., only thirty minutes outside of Washington D.C. He has been singing since he was 5-years-old.  His genre is mainly R&B/Soul and Pop.

He was the first artist to be featured on the Talent Alert list on Coverstory.  It happened after the release of Altered Love, his debut EP. Full story here: Talent Alert: Jeyhan.

– I love to inspire people…

-What is the best feedback you have received from your fans?

-The best feedback is literally any time someone messages me or tells me in person how much my songs inspire them or how much they help them get through certain parts of their life. I love to inspire people and give them a way to escape with my music.

-No new music in the works as of now, but I’m planning on recording some originals I’ve written this past year to post to YouTube. I want to give my fans something before I move into college in the fall. I’ll be attending University of Miami!

Here’s an a capella version of Mary Jane. Pay special attention to Jeyhans performance on the 3 minute mark. Bad girl or not, Jeyhan has a good time singing about her!

Read more: The drama within: His new ballad is filled with emotions.