She’ll be representing Norway at the international finals, won’t she?

In 2020, she won the Norwegian final with the song Attention. Unfortunately, the international final was canceled due to the Coronapandemic.

This year, Ulrikke is back with a song called Honestly. After her win in the semi-final, this 27-year-old singer is ready for the Norwegian final. It will be held on February 4. Will Ulrikke go all the way to Liverpool?

Honestly is written by a group of talented songwriters, among them, Ben Adams from pop group a1.

Ulrikke has made a beautiful dance version of her song:

Here’s Attention. It was written by Ulrikke, Kjetil Mørland, and Christin Ingebrigtsen from pop group a1:

Ulrikke and Ben Adams sing together at “Allsang På Grensen”, a televised concert series held at Fredriksten Fortress in Norway every summer. (2019): 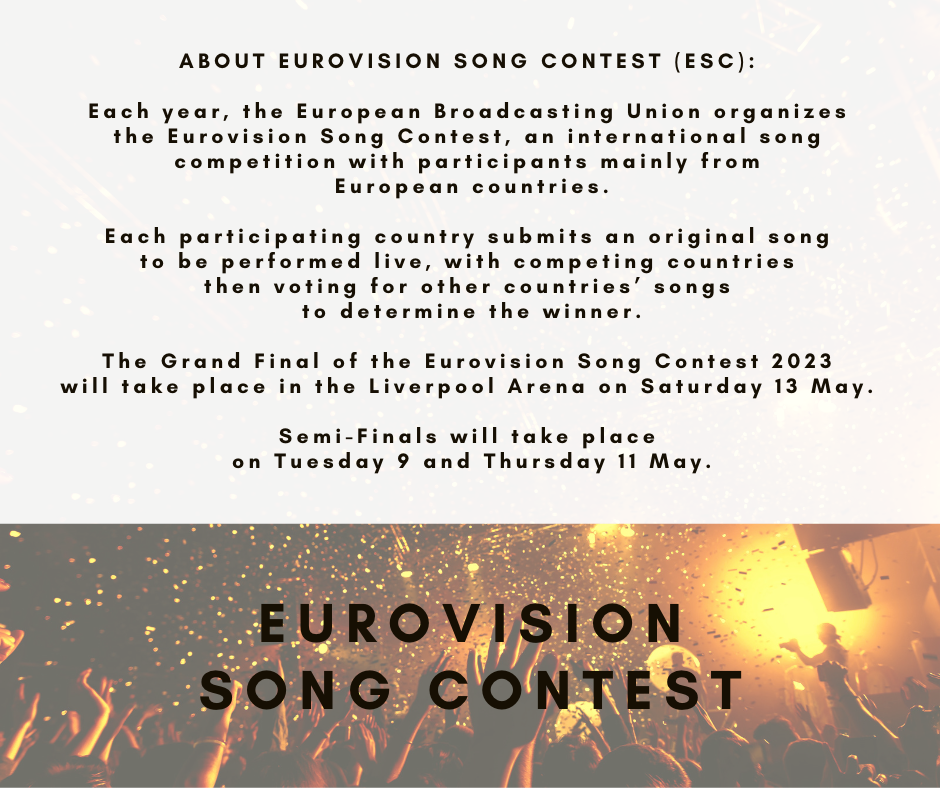