This Friday, a special song will find it’s home. 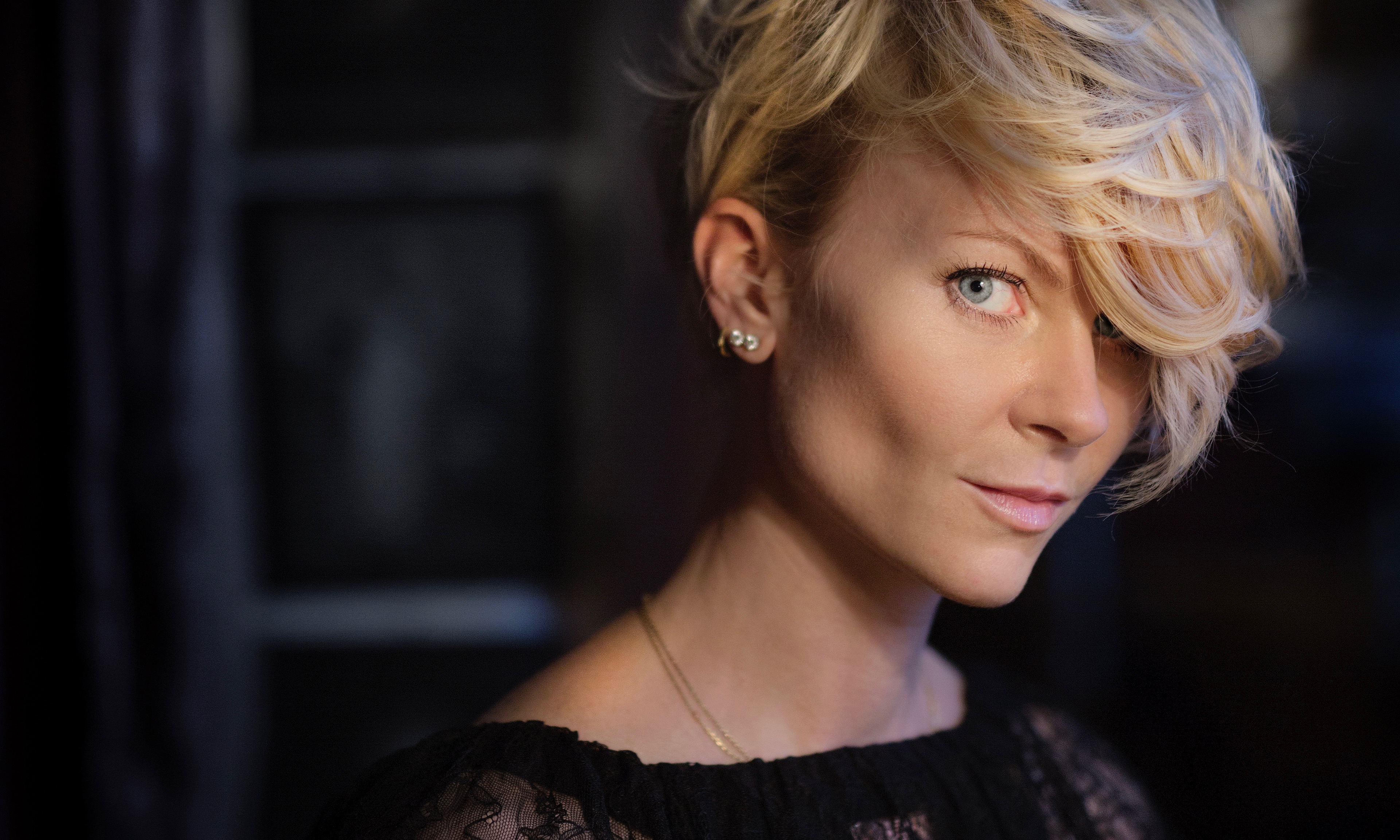 Yesterday, I met Bertine Zetlitz for an interview. We sat by the window at a café, drank coffee and talked gay rights and music. At the same time, Oslo Pride was happening all around us.

-Tomorrow, you will perform in Oslo Cathedral, I said.

-Yes. Gays and lesbians have supported me for many years. They lift me up. My performance tomorrow will be a tribute to the gay community.

-You sing about “betrayal” and a “fall”. What’s the story behind the song?

-The song is partly inspired by a documentary I discovered on Youtube, she answered. -It’s called Bridegroom.

Suddenly, everything made sense. Like many others, I have seen Bridegroom. Remembering the documentary, the title of Bertines song, “På Kanten” (“On the edge”), was taking on a new meaning.

Bridegroom chronicles the story of Shane Bitney Crone and his same-sex partner Thomas Lee “Tom” Bridegroom, who died in a tragic accident. After Bridegroom’s death, Crone found himself cut off and deprived of any legal protection. The film tells the story of their 6-year-long relationship, and the struggles Crone faced after Bridegroom’s death, including the family not allowing Crone to attend the funeral of his life partner. (Text taken from Wikipedia).

Tomorrow, inspired by this story, Bertine will sing:

Bridegroom is a sad, but hauntingly beautiful love story. If you’re feeling emotional, brace yourself. Here’s the trailer.

Talking with Bertine, I wasn’t surprised that a documentary like Bridegroom could inspire her. She is a strong supporter of gay rights. When I met her in 2012, during the release of her sixth studio album, Electric Feet, she said (my translation):

-I don’t understand why we shouldn’t talk about homosexuality. Regarding religion, we should focus on love, not pettiness.

-Our children are kings and princesses. When it comes to my son, I will support him no matter what.

As we sat by the window, we talked about the time when singers and songwriters were overly protective about their songs. Today, this has changed. Many of todays artists love it when other performers sing their songs.

Bertine told me that Agnes Stock performed På kanten during an episode of The Voice. She told me to check out the video. Here’s Agnes’ beautiful version.

During my conversation with Bertine, I learned about a song with a special meaning. Since it’s release – partly inspired by a documentary, and performed by another singer – På kanten has started a life of it’s own. But on Friday, Bertine will sing the song in the Cathedral in Oslo.

-What will happen tomorrow, I asked her. -Anything else besides your tribute to the gay community?

Bertine looked out the window. Then she smiled to me and said: -My song will finally come home.

The service at  Oslo Domkirke starts Friday at 4.30 p.m. Connect with Bertine on Instagram, Facebook, Twitter and Spotify. Special thanks to Pernille Torp-Holte at Heartbeat Management for her cooperation, which made this interview possible. Photo of Bertine: Agnete Brun.