Join me backstage at Vulkan Arena for a talk with Norwegian pop singer Chris Holsten. 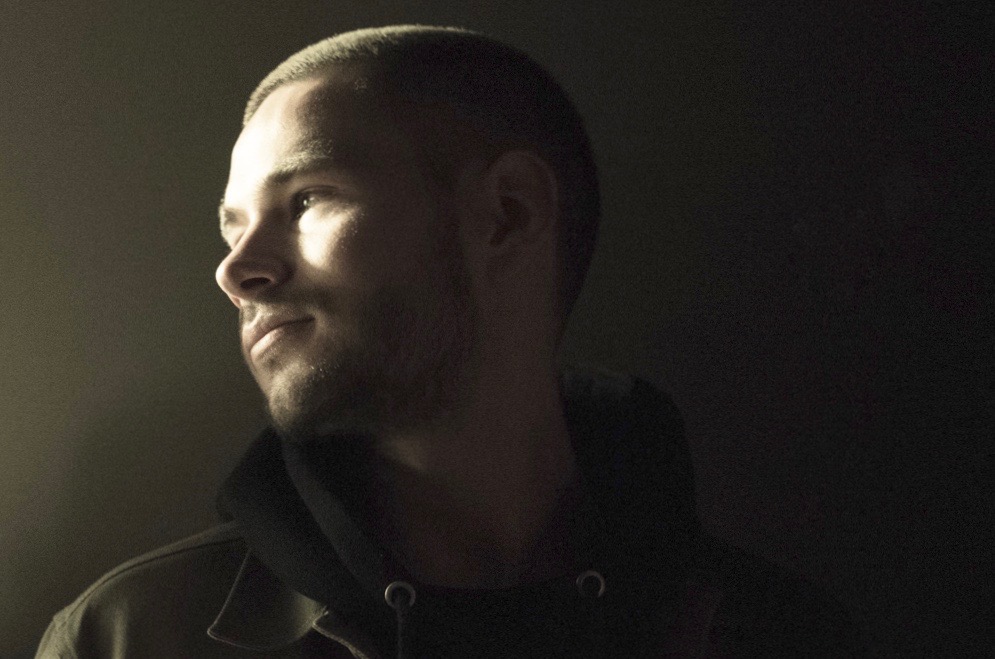 Walking into a backstage area is never easy. It’s difficult moving around between randomly placed chairs, tables, technical equipment, food, water bottles, clothes, and outfits. There are also a lot of people there, working like crazy to get everything ready in time for the concert.

Somewhere in this fascinating chaos, you will eventually meet a person responsible for promotion and marketing. He or she is handling music bloggers, journalists, and photographers, and organizes the interviews with the artists. In my experience, they can be very formal, or rather like Øyvind Rones, a friendly guy who I met behind the stage. Øyvind, who works for Warner Music Norway, was smiling, cool, and laid-back.

…ignoring Mugisho would be impossible

At this time, I was getting myself ready for a meeting with Oslo-based artists Chis Holsten and Mugisho. Standing in the midst of the friendly chaos I described earlier, Mugisho jumped in front of me, literally out of nowhere. He shook my hand and introduced himself in an enthusiastic manner. With his level of positive energy, ignoring Mugisho would be impossible in any situation.

Then, Chis Holsten appeared, also greeting me. I remember thinking, he looks exactly like he does in his music videos. I say that as a compliment. He had the same artistic energy that I see when he performs. If such an impression is correct, it’s no wonder why Chris has many fans.

Shortly after, we climbed up the stairs to a small, secret-looking room. Finding our seats around a table (more food and water bottles), the conversation quickly centered around his music videos, starting with his first solo project, Layers.

-We wanted Layers to be good-looking, he said.

-She dances the lyrics.

Layers is filmed inside an industrial-style room, complete with a glass roof and concrete walls. And Chris? He sings a raw, yet hauntingly beautiful song in the company of the dancer, dressed in white. -She kind of dances the lyrics, he said.

-With Layers, Chris continued, we didn’t want to tell a story as we did in Here We Go Again, which resembles an action movie. Director Christian Bastiansen directed both videos.

Chris is right. Here We Go Again is nothing like Layers. It’s a video filled with action. Chris plays a robber who’s having second thoughts. It starts with a preview, showing the upcoming events. Nice touch. It also includes a dialog in Norwegian with English subtitles. During the conversation – it takes place in a car before Chris and his girl decide to rob a store – the music is put on hold. Nice touch, again.

A similar style of directing can be seen in Dusk Till Dawn, an equally action-filled video released earlier this month, featuring Zayn and Sia. Yes, director Christian Bastiansen is on top of his game.

-Christian did a great job making Oslo look like an American city, Chris explained. -He had to find the right angles, being careful not to include any signs or letters, anything that could reveal that the action took place in Norway, not in the US. Check out the video here:

But there are two more reasons that this video seems more American than Norwegian.

-We borrowed an American car, Chris explained, adding an interesting fact about the “American” motel in Here We Go Again. -It’s not American at all. It looks American, but it’s located in Larvik, Norway.

Who would have thought? This playful use of locations makes this video another win for director Christian Bastiansen.

-As an artist, you need to stay true to your image, I said. -This way, your fans will always recognize you. At the same time, you have to come up with new material. Is that difficult?

…you can’t afford to be lazy.

Chris answered immediately. -We are living in modern times. No song keeps on living for ten years. As an artist, you have to create new music to keep things going. Today, it’s impossible to survive on Take on me, like A-ha did.

He takes a break and then continues: -I can’ imagine my songs being around in twenty years. A song lives for a short period of time, it’s how the music biz works. However, that can be a good thing. When a song is released, you can quickly return to the studio to create something new. In this business, you can’t afford to be lazy.

The latest video by Chris Holsten is called Mexico.

So, what’s happening? A blonde-haired Chris travels to Mexico. He sings a catchy song, making us forget about winter. Hearing the song, it’s easy to embrace everything that’s sunny.

Thank you, Chris. The Norwegian winter is approaching, and you, looking good under the sun, is exactly what we need.

During my conversation with Chris, he answered my question with a genuine passion for music. That’s not surprising.

Right now, Chris Holsten is among the most popular artists on the Norwegian music scene. And his performance at Vulkan Arena after our conversation? He killed it.

Thanks to Cecilie Torp-Holte at Circle Management and Øyvind Rones for their cooperation in making this interview possible. 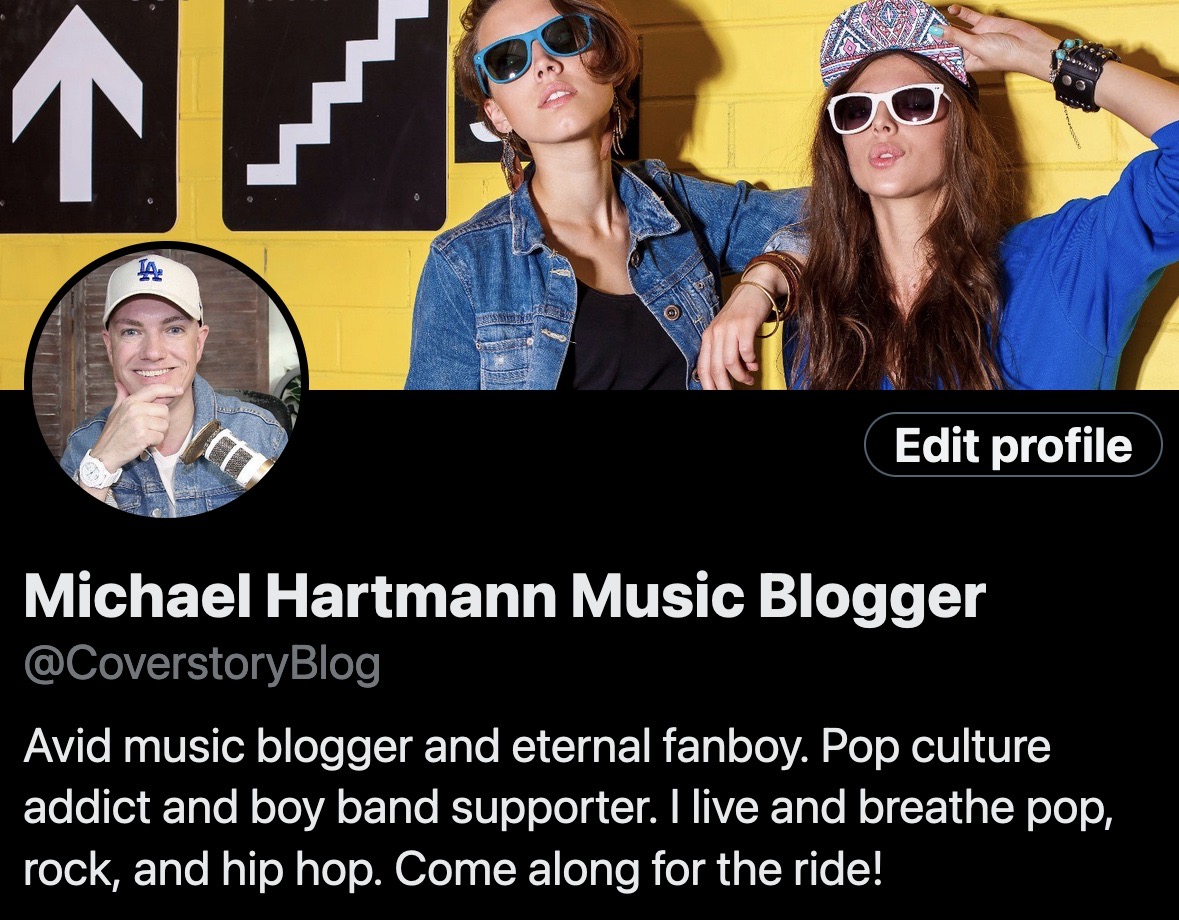