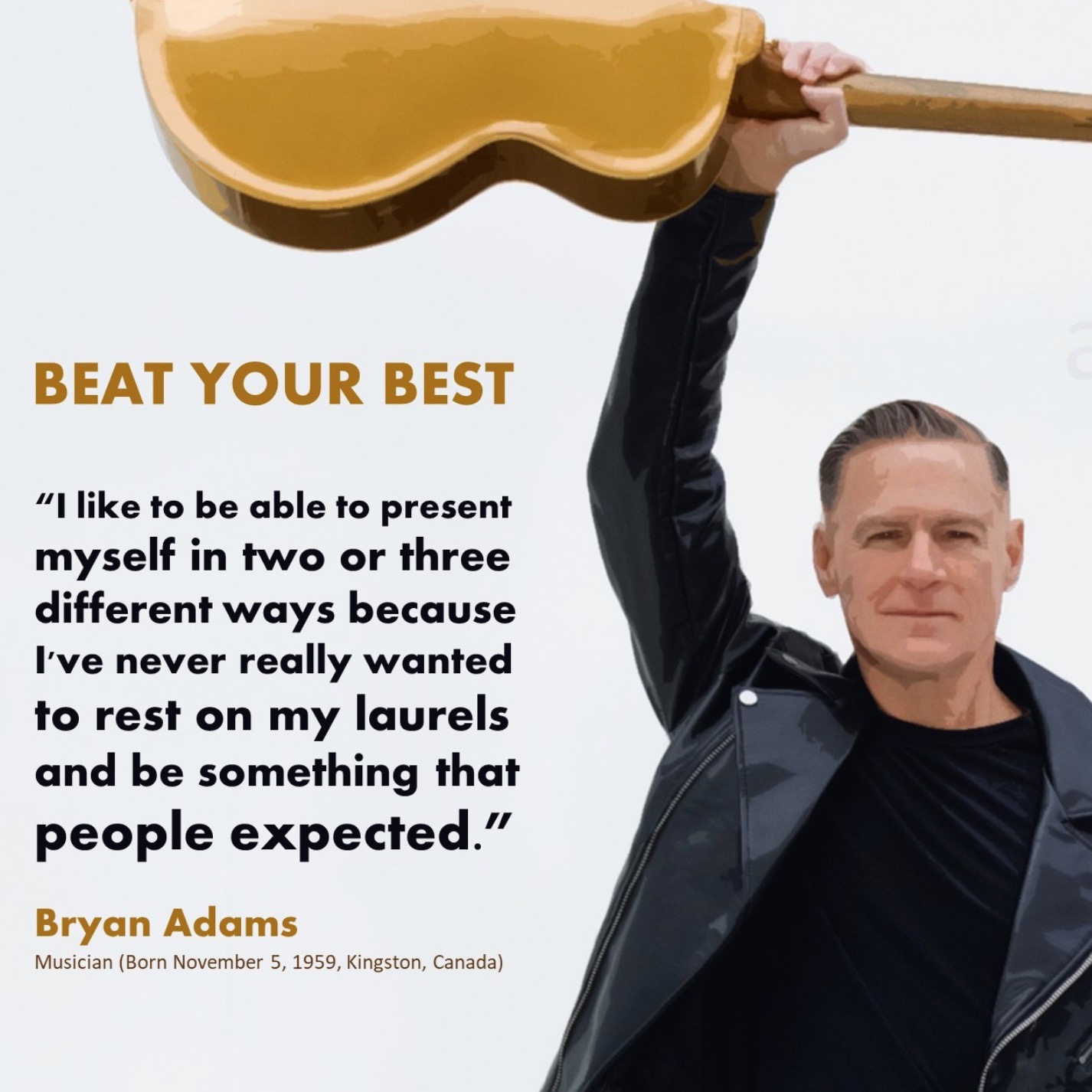 Bryan Adams was born in Ontario, Canada in 1959. He has sold over 100 millions records worldwide.

His 1984 album Reckless, made him a global star with tracks like Runt to You, Heaven and Summer of ’69.

Congrats to one of the greatest rock stars of our time!

So Happy It Hurts is Adams new video: 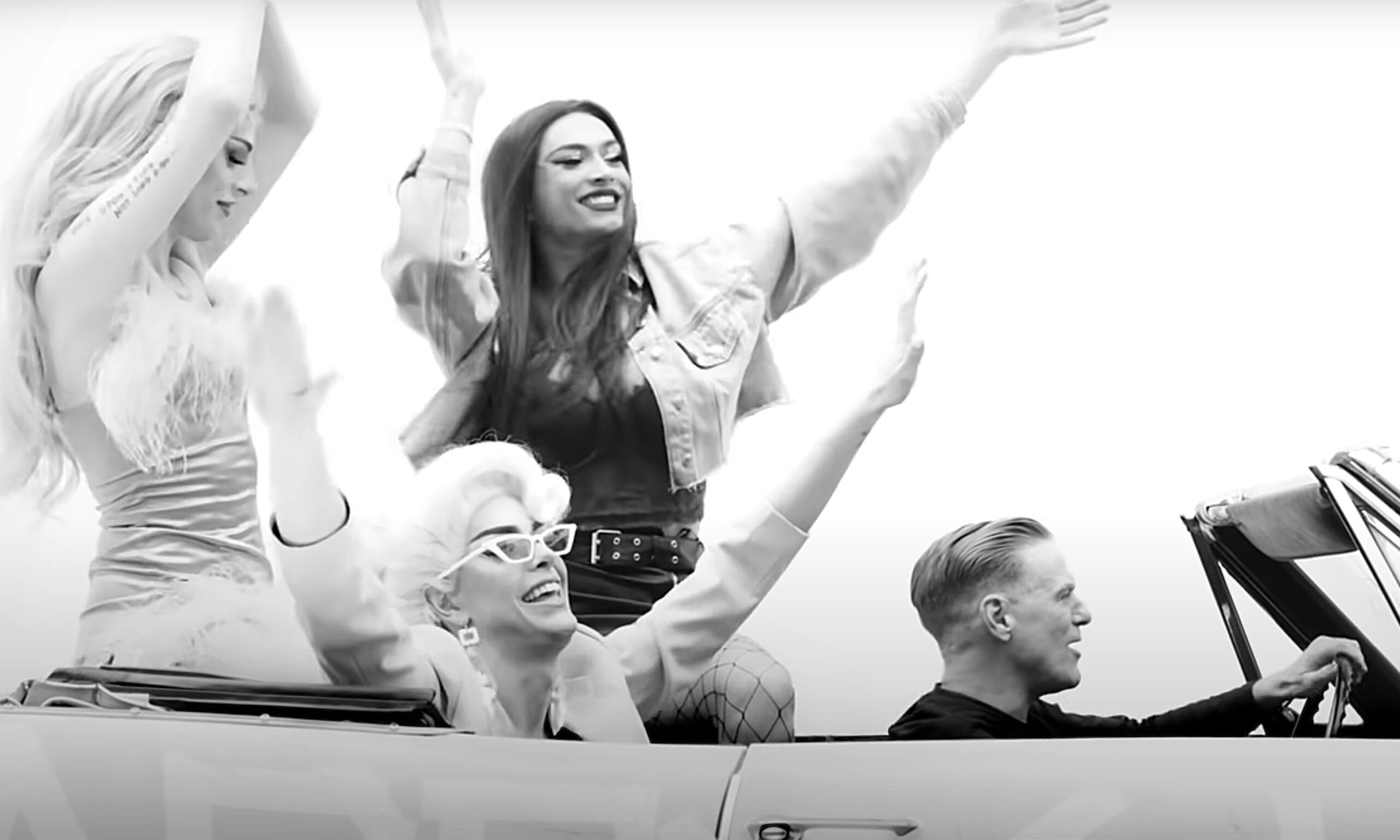 Go back in time with 3 classic videos:

Eric Saade is one of Swedens biggest stars. He is also known for his collabs with other artists, among them, Norwegian pop singer Tone Damli. In 2012, they dropped a video called”Imagine”.

This is Eric with J-Son. What a great pop tune!

How did he perform in the beginning of his creative journey? This is Popular from 2011: 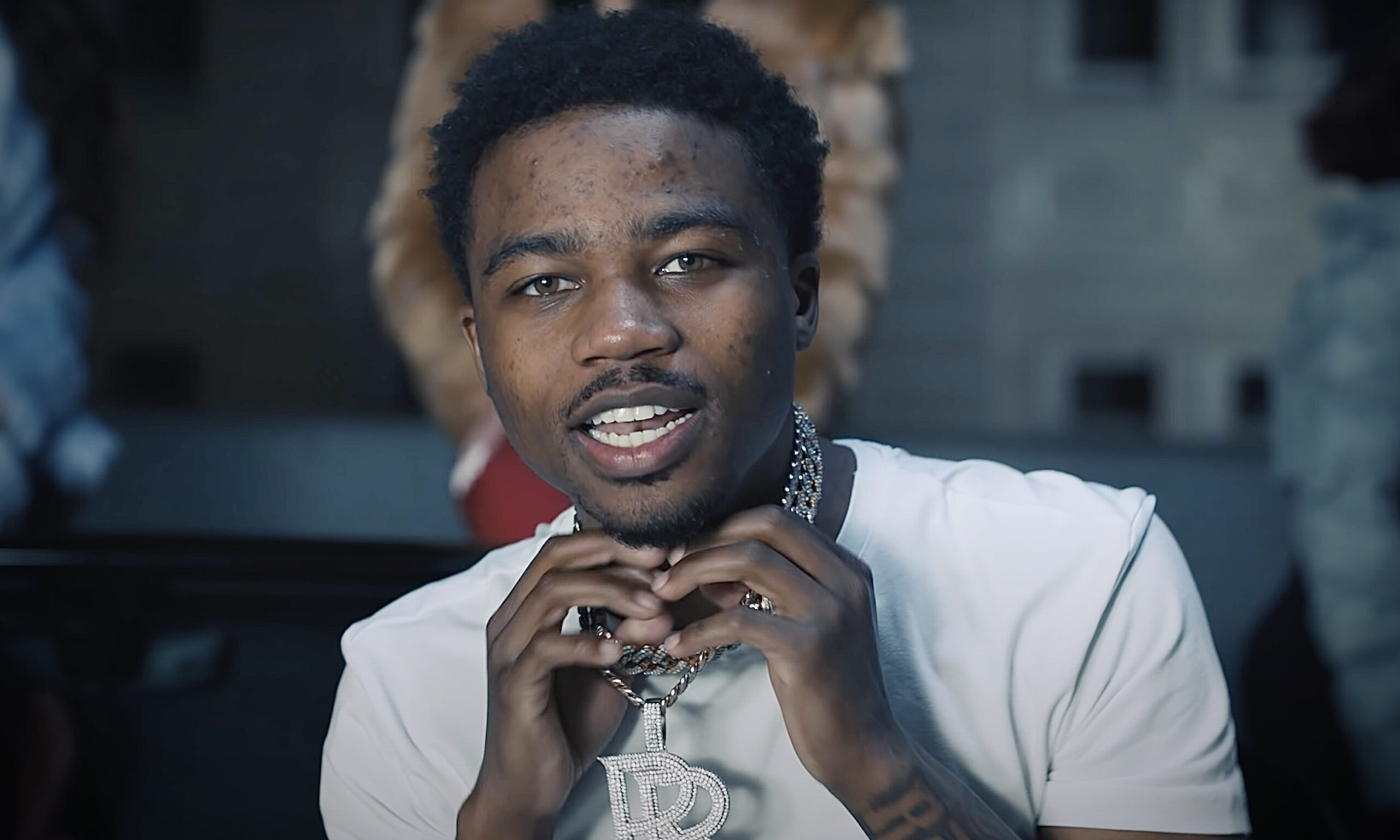 Roddy Ricch is an American rapper, singer and songwriter. He was born in Compton, California in 1998. He rosed to fame in 2018 with his single Die Young. He was also featured in Nipsey Hussle’s Racks In The Middle. 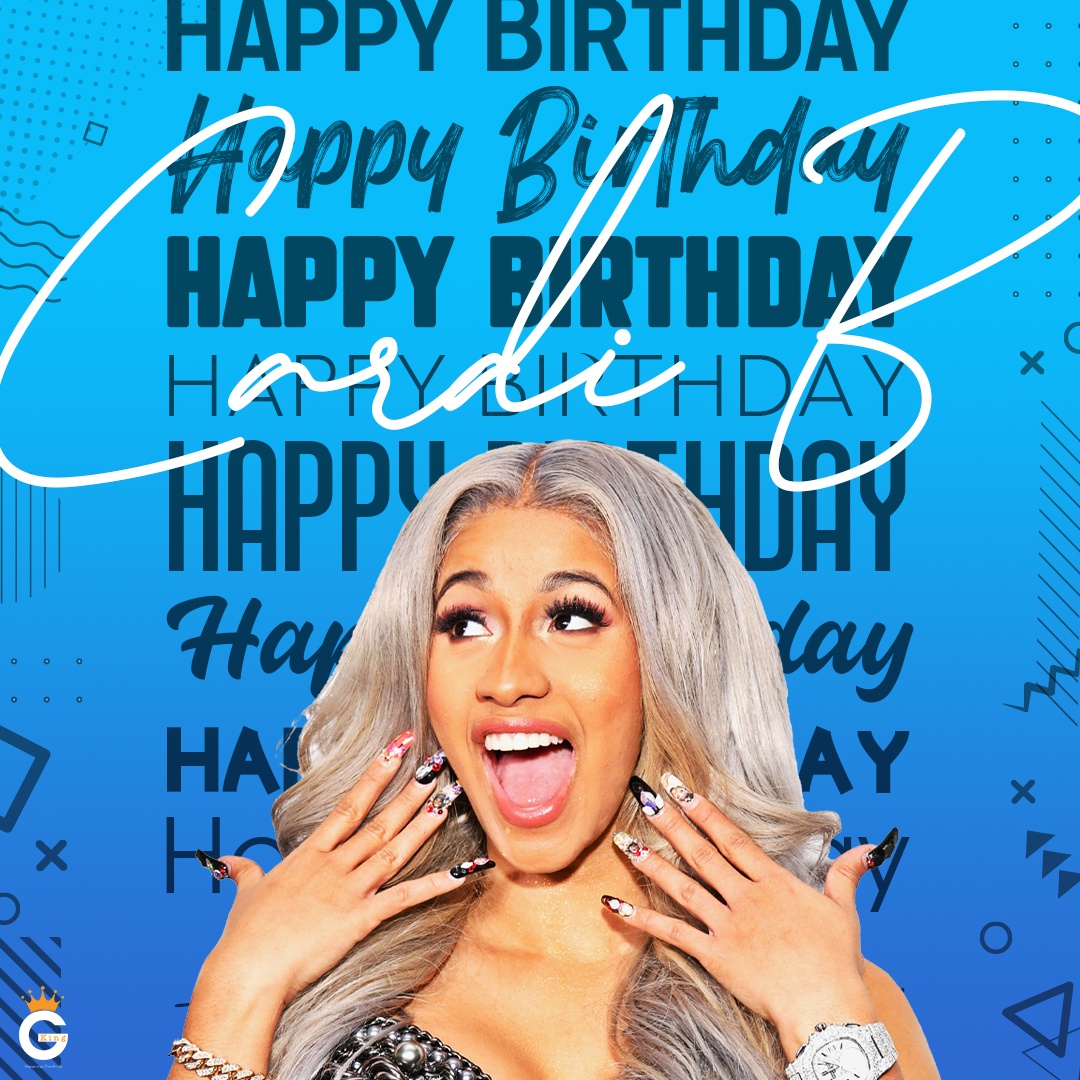 This is All I Know So Far: 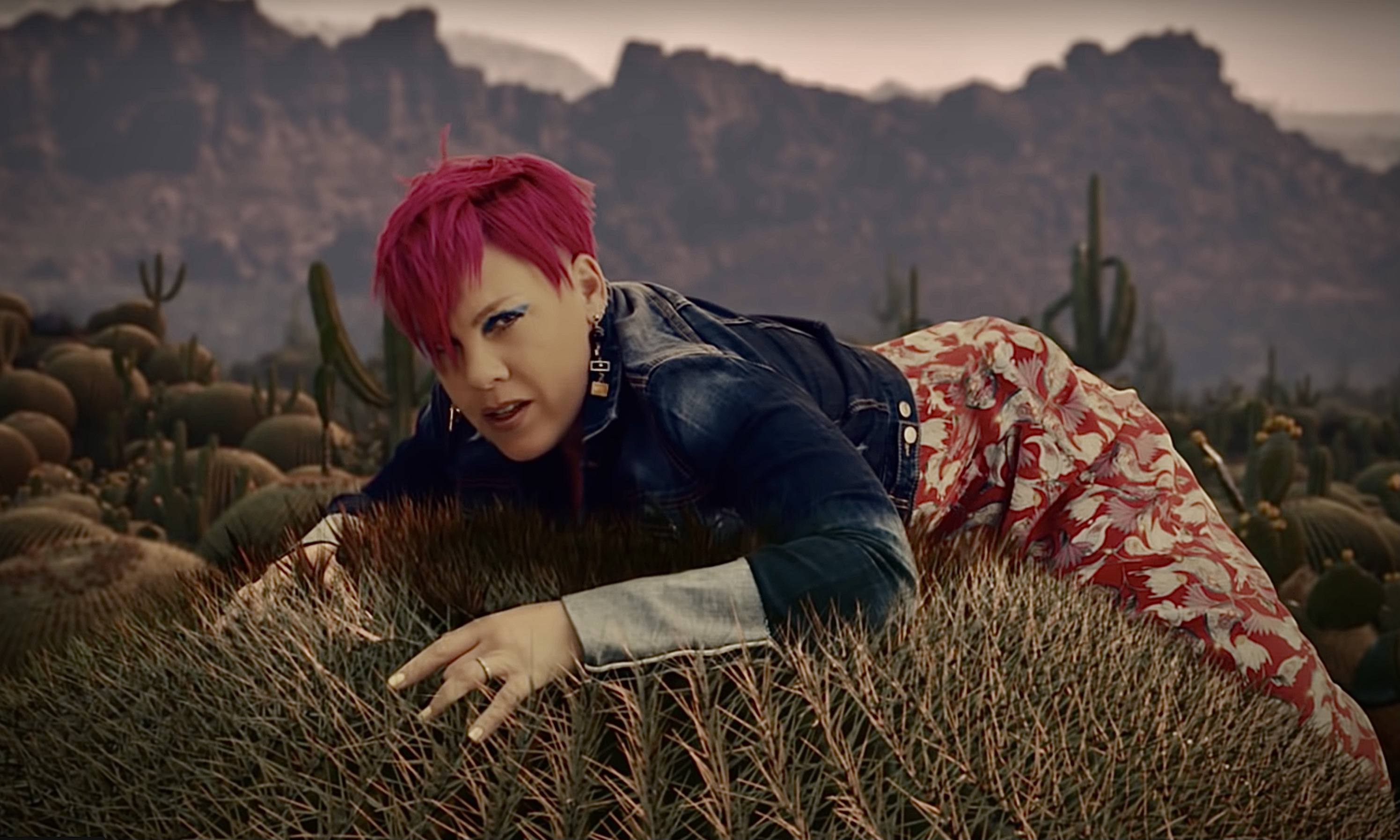 Beyoncé, Beyoncé, Beyoncé. Where to begin? Big star? Super celebrity? On top of the world? What can I write that hasn’t been written before? While I’m wondering, check out Otherside, her video from earlier this summer. Does anyone understand what’s going on? 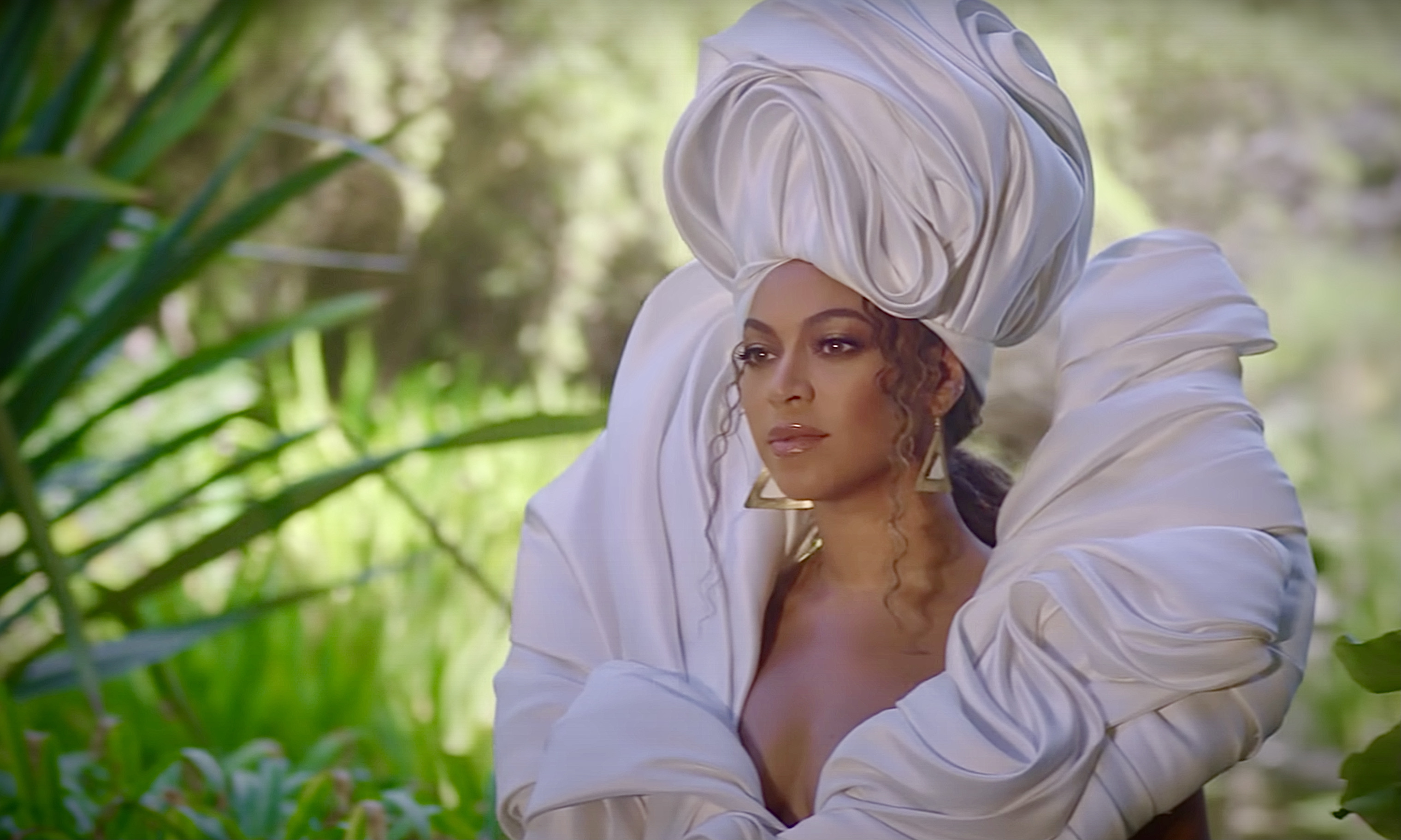 When Shania was 22, her parents died in an accident. Twain appeared as herself in the 2004 feature film I Heart Huckabees. In September 2017, she released her fifth solo album, which included Life’s about to get good and Swingin’ with my eyes closed.  She has received five Grammy Awards.

You’re Still The One is probably one of her most well-known songs: