Sweden is from Norway. English is the language. Oslo is the city. Confused?

Catchy tunes and epic hooks. People are “man hugging” each other during their concerts. This is how Norwegian band Sweden describes their music and the action during their concerts. Sweden is from Fredrikstad, a county roughly an hours drive from Oslo. The band loves the 90s and are partly motivated by nostalgia.

If you are in Oslo tonight, you are partly in Sweden. Confused? Don’t be. Hug your friends. Listen to the sound. This is Scandinavian fuzz-pop.

Leave your kitchen, there’s music in the bedroom

Who will be featured in #NewMusicAlert this week?

-For me, it’s about connecting to people’s emo

Opinion piece by Michael Hartmann: Why is it difficult for gay men to come out in the music biz? 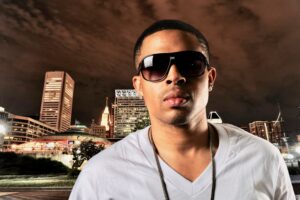 From the archives: Jennifer Lopez. 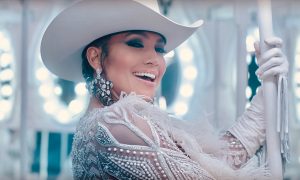 Bringing Scandinavian music to the world & the worlds music to Scandinavia. Blog updated every Friday by Michael Hartmann. Follow for pop, rock and hiphop!

I have been waiting for Alex Angelo to dance in a new video, and here it is! 💥 Check out "Bad Intentions". Over 50.000 views on Youtube already. 🔥 @AlexAngelo #NewMusicVideo #AlexAngelo #CoverstoryBlog 👉https://bit.ly/3i7xprZ

Who will be featured on #NewMusicAlert this Friday?💥Join my live stream and find out! I will be live streaming on @CoverstoryBlog on Facebook at 7pm Norwegian time, and then on Instagram. Can't wait to present the artists for you! 💯 #CoverstoryBlog #NewMusic #NewMusicFriday