Get to know Norwegian rock band We Are Thunders, and discover some amazing songs. 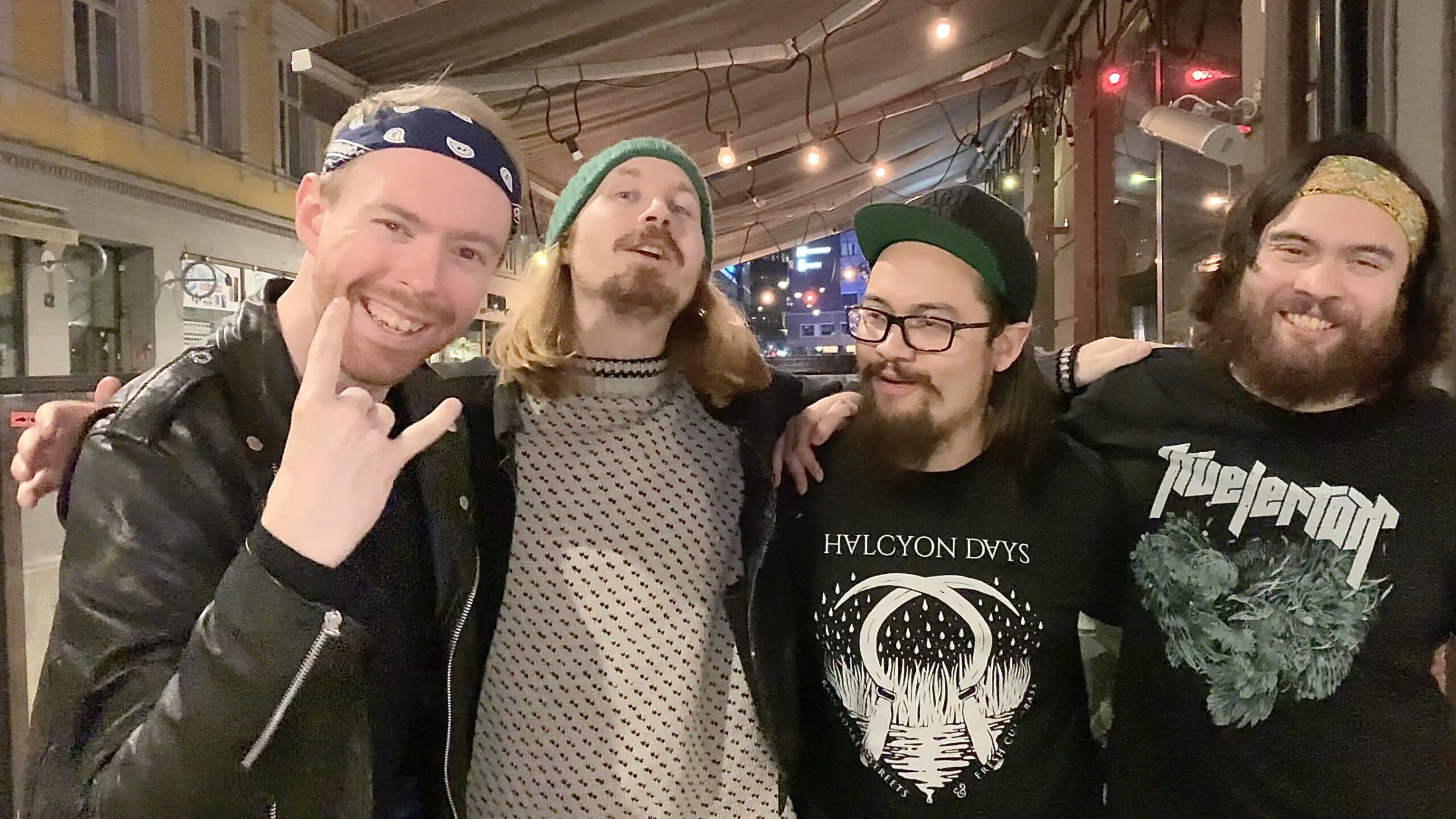 From the shores of the Scandinavian Peninsula and born from the ashes of the golden age of Scandirock.

This is how Norwegian rock band We Are Thunders presents itself on Facebook. They like to compare themselves to the Swedish rock band Backyard Babies, among others. As the lead singer told me before the band’s concert in Oslo, the band is hard-core, melodic, and rock and roll.

The song Vigilant Park is named after Vigelandsparken in Oslo, Norway. It is one of the most popular tourist destinations in the Norwegian capital.

Enjoy their new song and video as well as their latest banger, High Dive In Shallow Waters.

This is Vigilant Park, the band’s new video, recorded in Oslo: 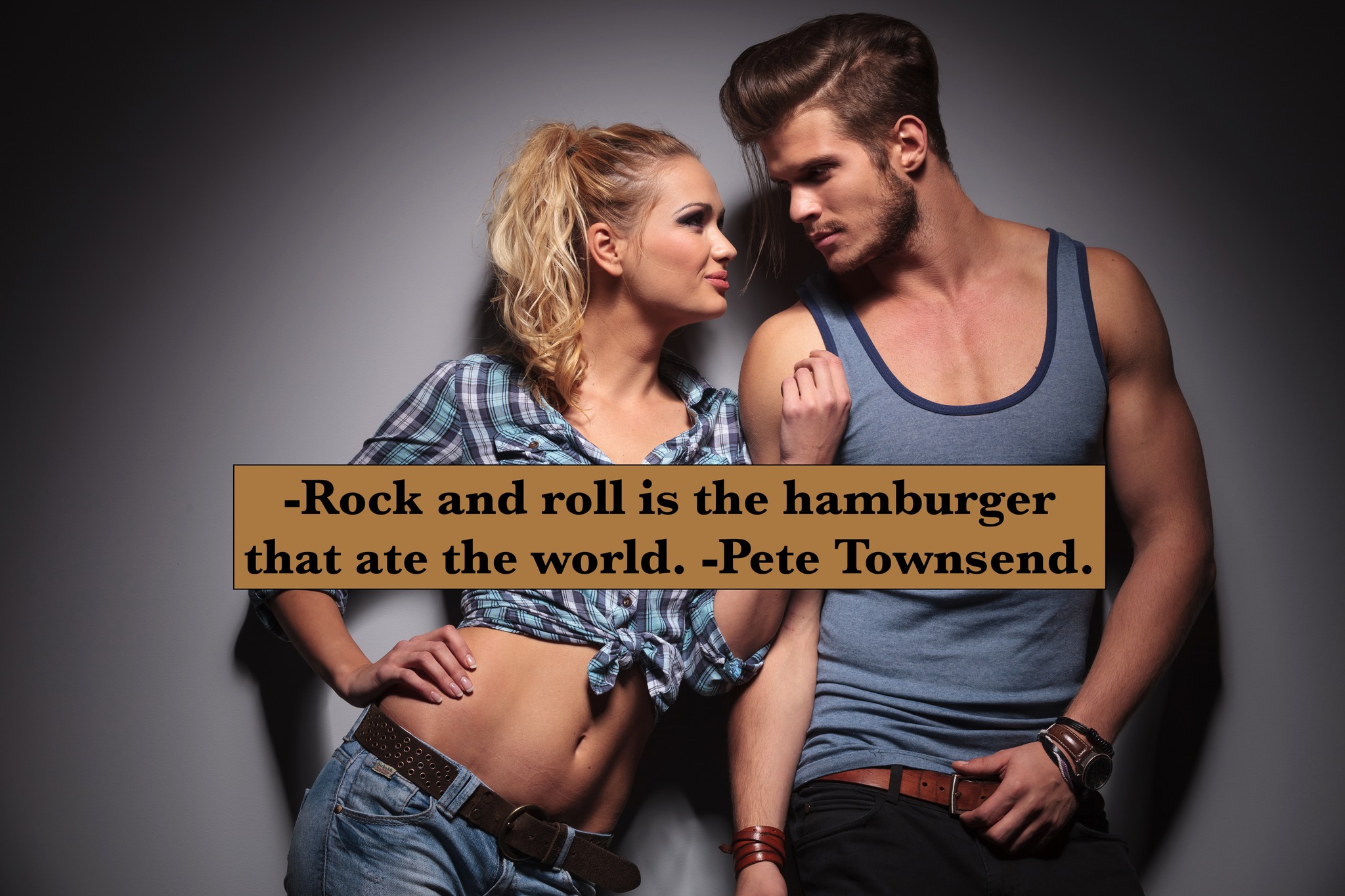