New music from a well-known star, a Swedish talent, and some of your favorite rappers. Now we can say, summer 2021 was good.

Shawn Peter Raul Mendes is a Canadian singer and songwriter. His self-titled debut EP was released in 2014. On April 14, 2015, Mendes released his full-length album Handwritten which debuted at number one on the Billboard 200. Here’s his new song and visual, Summer of Love.

Only 23 years old, Zikai has already been appointed “Artist of the future” by Swedish radio station P3, certified Gold as a songwriter, and released her debut EP for which she received a Swedish Grammy in the category “Soul/R&B”.

She has now teamed up with Hitimpulse, a multi-talented collective with German and international roots.

Girl vs Boy is a collaboration between Anna Lanfer of Grau and Peter Milos of Confirmation about the futility of pride and stubbornness in relationships. To say thank you for her amazing performance, Milos bought a pair of shiny rollerskates that she always wanted. So for this video, the two went skating in Tempelhofer Feld with a camera.

Toosii, is an American rapper. He is known for songs such as Red Lights and Love Cycle. His debut studio album, Poetic Pain, which peaked at number 17 on the Billboard 200. Here’s his new visual: 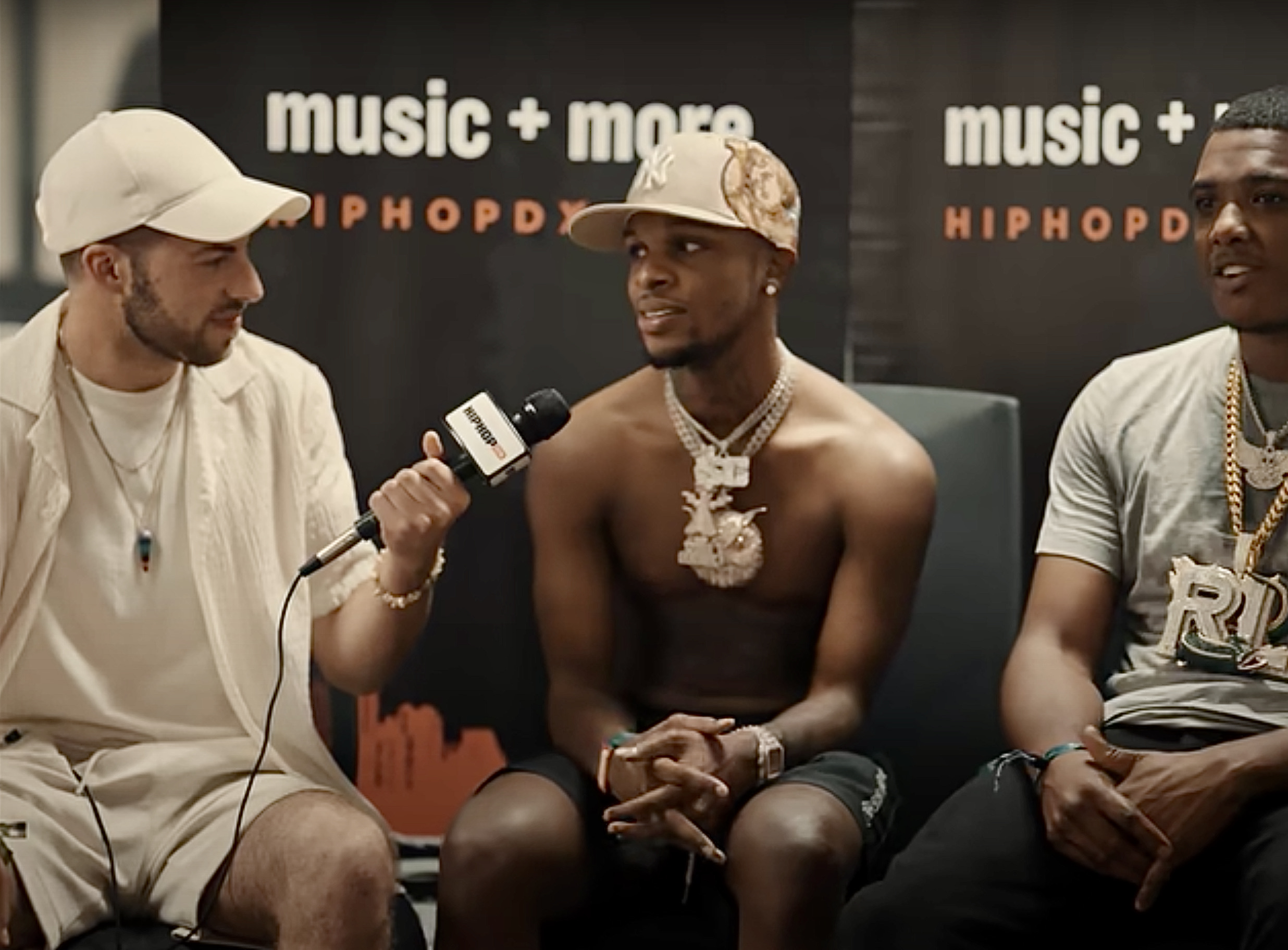 This week’s treasure from the archives: Jay Blaze – Cool Drinks.

Jay Blaze is an American rapper, record producer, songwriter, and CEO of Global Sound Music Group. Here’s a  throwback to a dope video from 2018, Cool Drinks. 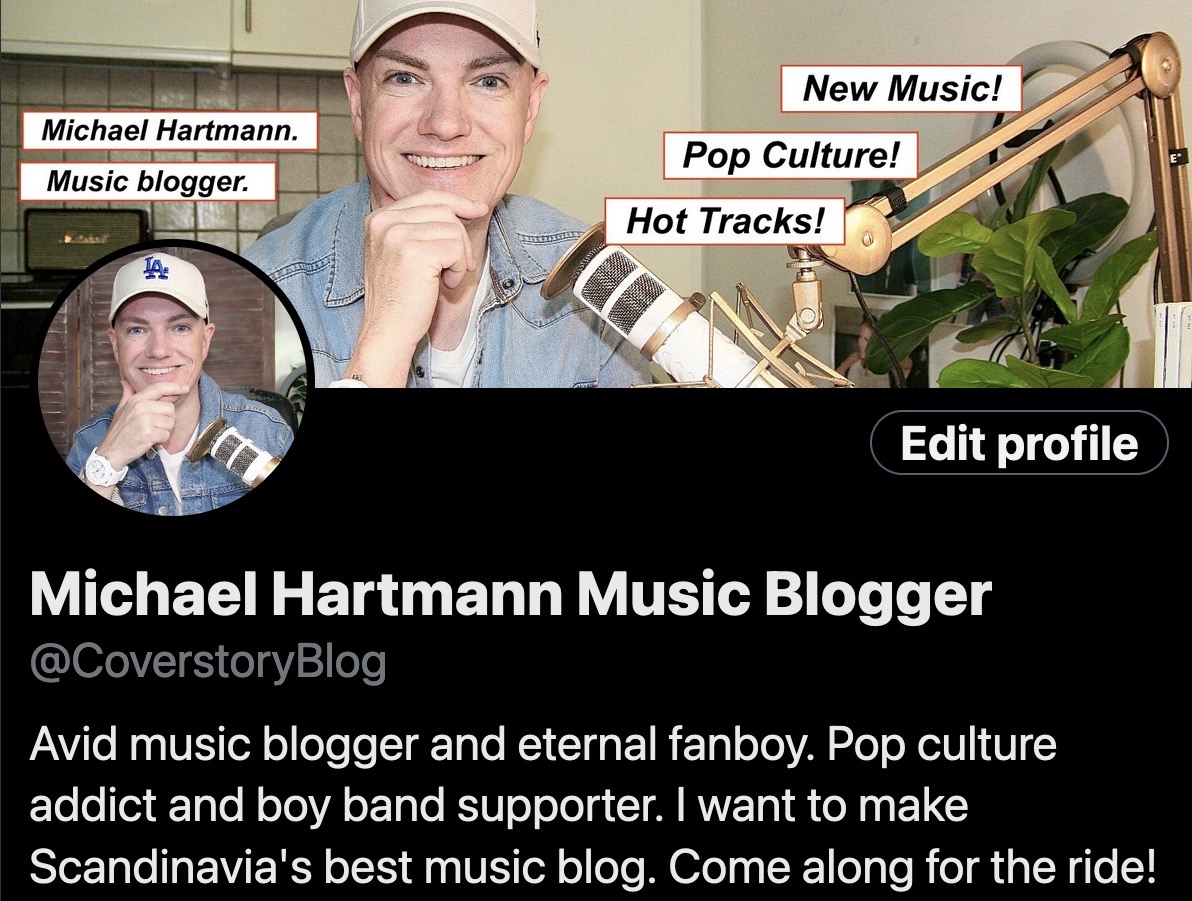 Hello, friends! 🌟 Until next Friday, I’ll be taking a break from blogging. I'm looking forward to a celebration with friends here in Oslo. I'll be updating http://www.coverstory.no with new music next Friday, but I will pop in on Twitter. Have a great weekend! 🌟 #CoverstoryBlog