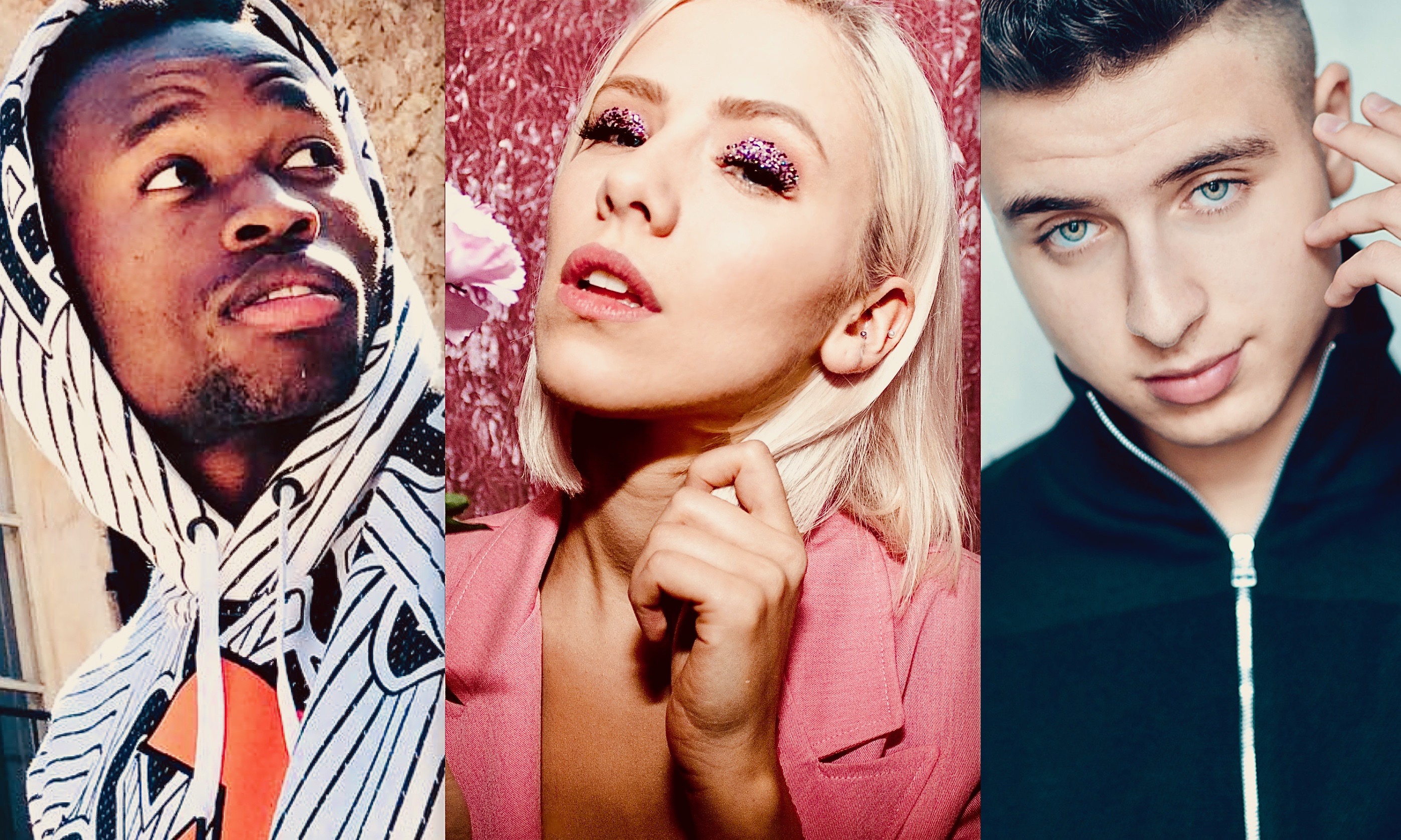 By entering the talent show “The Stream”, Sondrey established himself as an artist in Oslo. He is inspired by Michael Jackson, Dr. Dre and Bryson Tiller. His new song is called Følerpå. Sondrey on Instagram.

My level of weirdness is way above the average, but I’m cool with that ?#weird ?: @kjappekjell

Sondrey, I’m No Good For You.

Here’s an acoustic version of Drink About by Seeb & Dagny:

Loving all my @nastygal looks ⭐️ Check out some of the images we shot together?

Dagny is a Norwegian pop singer who hails from the northern city of Tromsø. Her debut EP, Ultraviolet, arrived in 2016. Her new video, That Feeling When,  was released yesterday. Dagny on Instagram.

Ezzari is an Oslo-based urban music artist. He represents the new wave of young, Norwegian rappers making music with a purpose. This is Casablanca. -It’s about travelling to a place with no stress or drama.  Ezzari on Instagram.

Have a great weekend, everybody. Stay amazing!