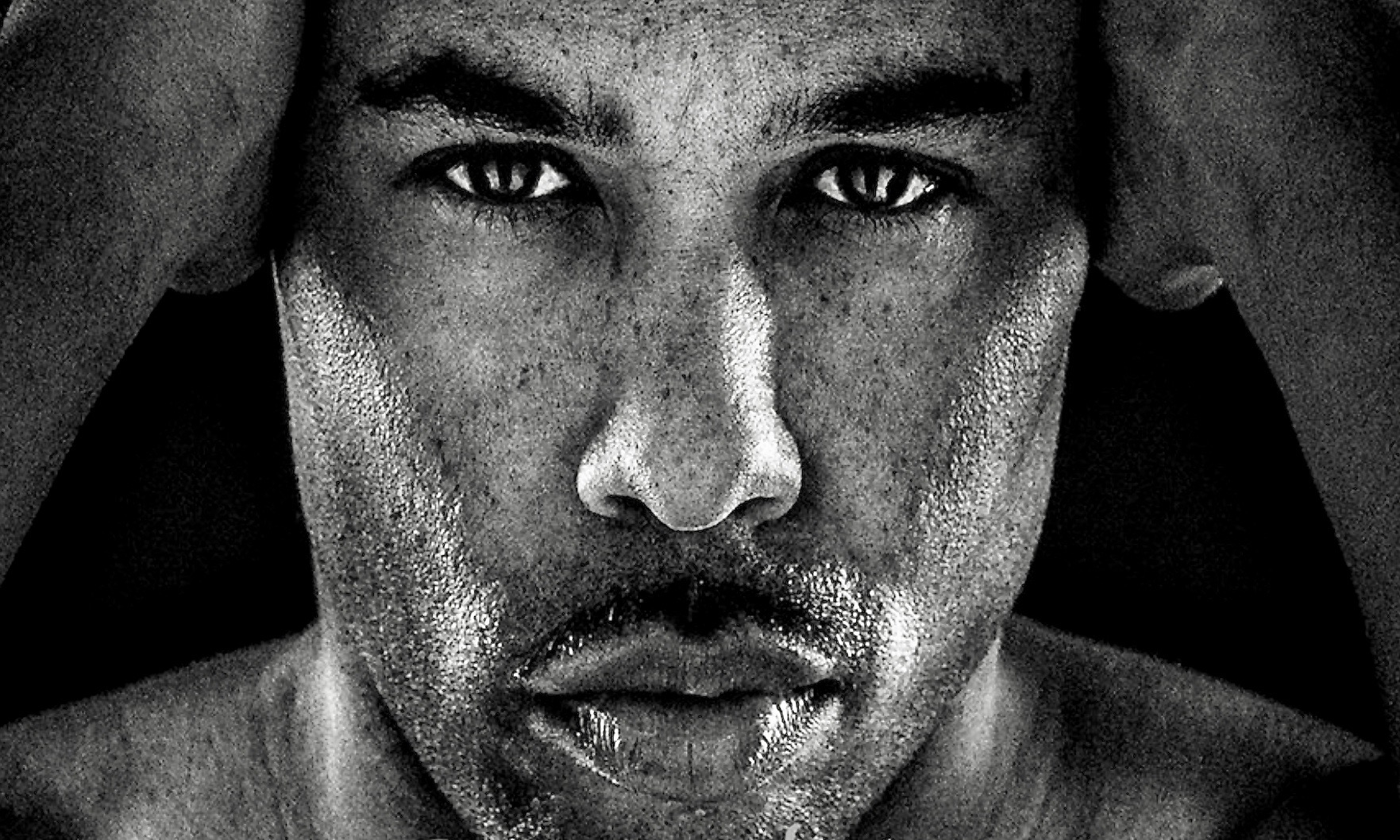 Daniel James is a talented singer/songwriter and producer. He has worked with artists and record labels across the UK. For many years Daniel has been writing and producing for other people. He’s now working on his debut solo album. Daniel James on Instagram.

Released 7 days ago, this is Mash Up The Dance. Keywords: Sounds of the Caribbean and smooth R&B.

Lil Xan (real name Diego Leanos) is an American rapper, singer and songwriter. His stage name Lil Xan is derived from the name of the prescription drug Xanax. Leanos has listed Pharrell Williams and N.E.R.D as early influences. According to Wikipedia, The New Yorker has described Leanos as part of a “sad rap” movement. Lil Xan on Instagram.

His latest release is Moonlight, a collab with English singer/songwriter Charli XCX. Instagram.

Sondre Justad is a singer from Lofoten, Norway. His new release is called Ikke Som De Andre, which in English would mean something like “You are not like everyone else”.  Sondre on Instagram.

The song is a tribute to love and equality, and showcases ordinary young people instead of perfect looking models and singers who usually are seen in music videos. Justad can be seen for a brief moment in the video.  Nice touch.

To Hanne: When I hear your voice and listen to your beautiful poem, it’s your eyes I see. ✨✨✨

2020 can be an amazing year for music if you follow the talented Alex Angelo. His next song is out 2/14. I can’t wait! @AlexAngelo

Just out: "Fork in the Road" by Slick Division. It's a duo of brothers Jonny and Josh Cooper. They are from Suffolk, UK. Tonight, I fell totally in love with their beautiful music. @silja_hm #NewMusic #NewMusicRelease #NewMusicvideo #NewMusicAlert https://www.youtube.com/watch?v=ocWjQC91G8c

Argh! The upcoming Sam Fender concert in Oslo is cancelled... I was sooo looking forward to it. @samfendermusic #rockmusic #RockAndRoll #rocknroll #Samfender https://www.youtube.com/watch?v=ZHnkxD-Qlwk