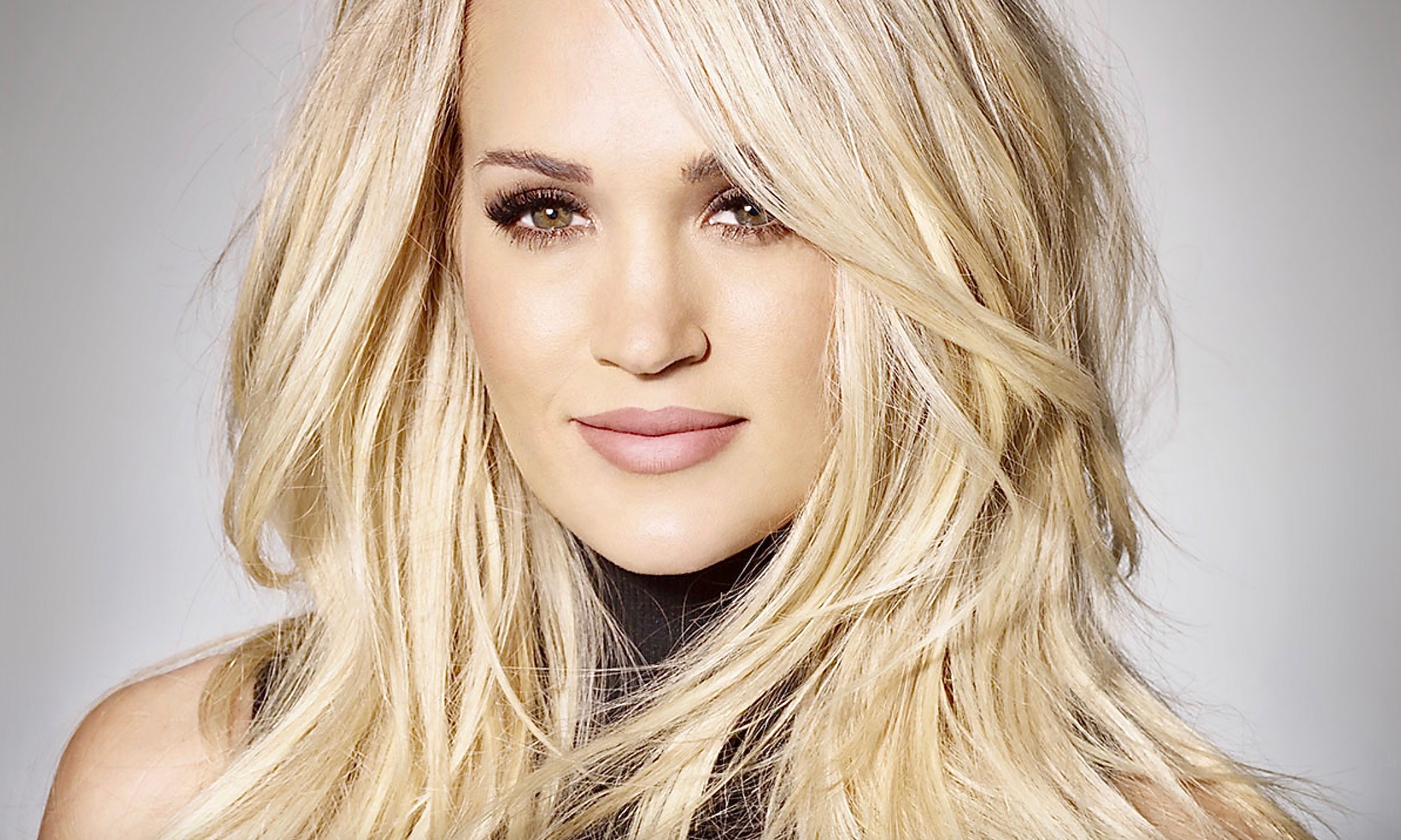 Carrie Underwood is an American singer, songwriter, and actress. She rose to fame as the winner of the fourth season of American Idol in 2005.  Since her debut, Underwood has been praised by both veteran artists and music critics.

Her music is a mix of pop, rock and country. This is Love Wins from her new album Cry Pretty. Instagram.

Cally Rhodes is a singer/songwriter from West Wales. She studied at The Italia Conti Academy of Performing Arts in London. Along with two other artists, she is featured on the Talent Alert list on Coverstory. Her new song is called Your Place. Instagram. 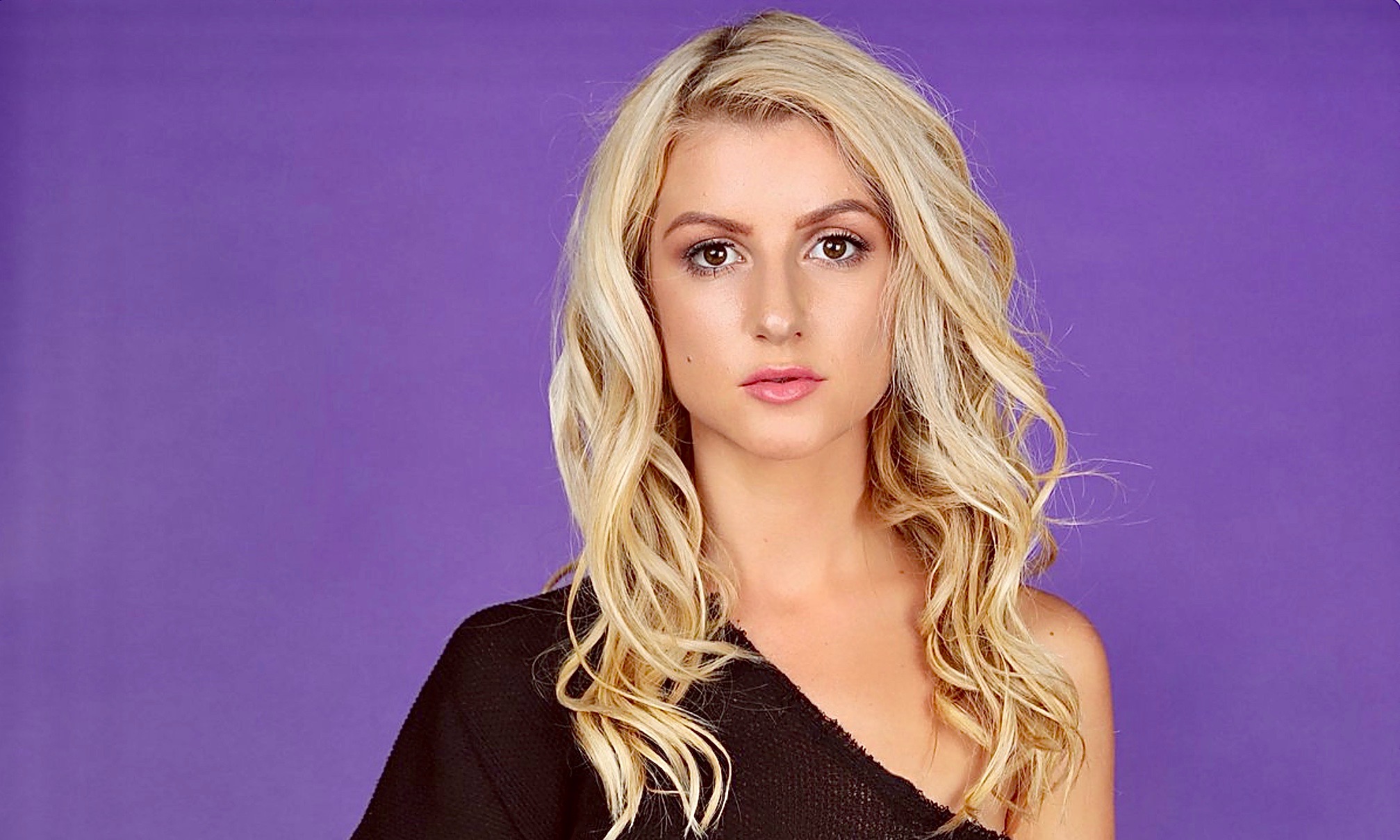 Hanne Leland is a Norwegian electro-pop artist and songwriter. She is based in London. In a previous interview with Coverstory, she stated, 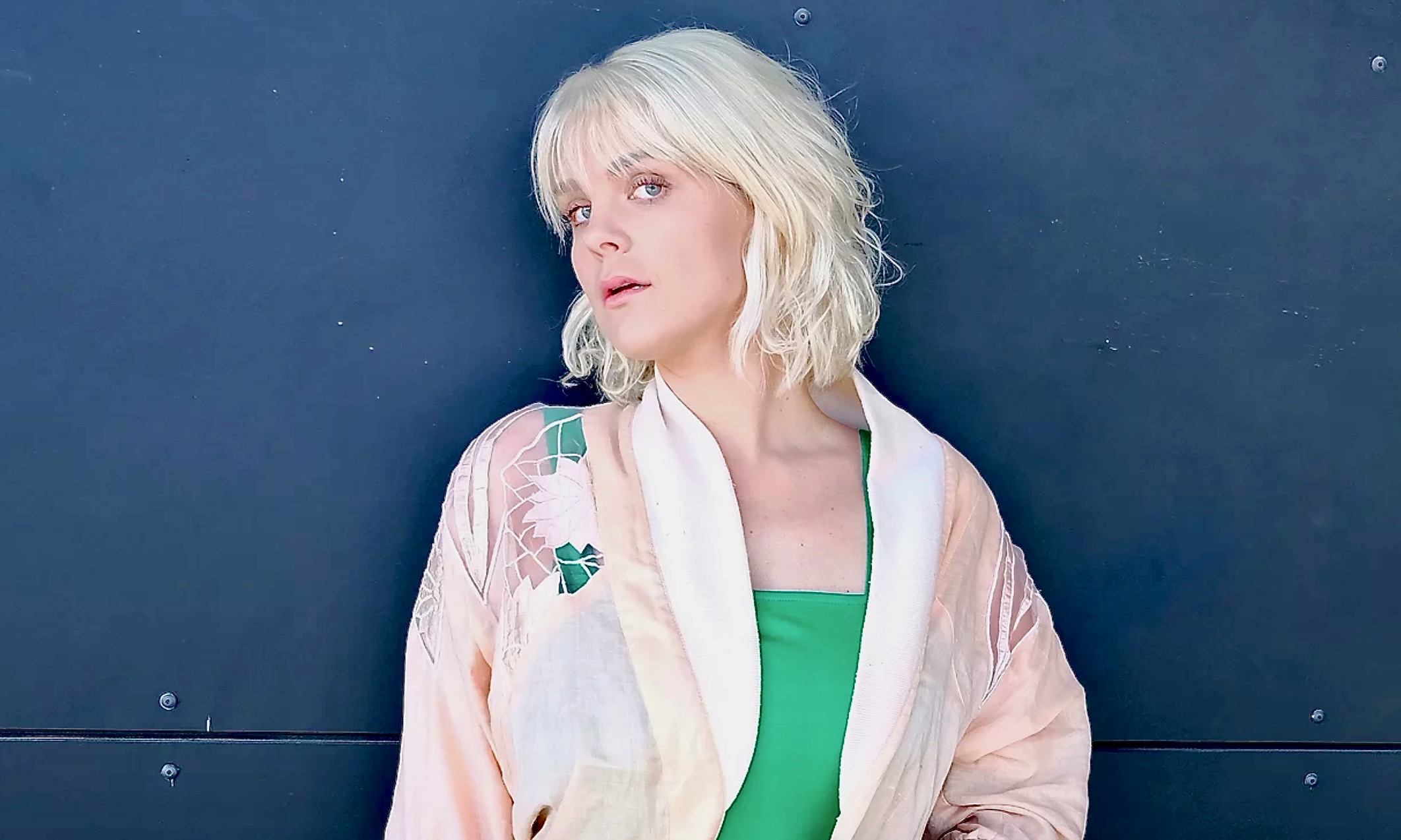 Have a great Sunday everyone. Stay amazing!