This song is a sweet combination of energizing dance music and pop in its most melancholic guise. 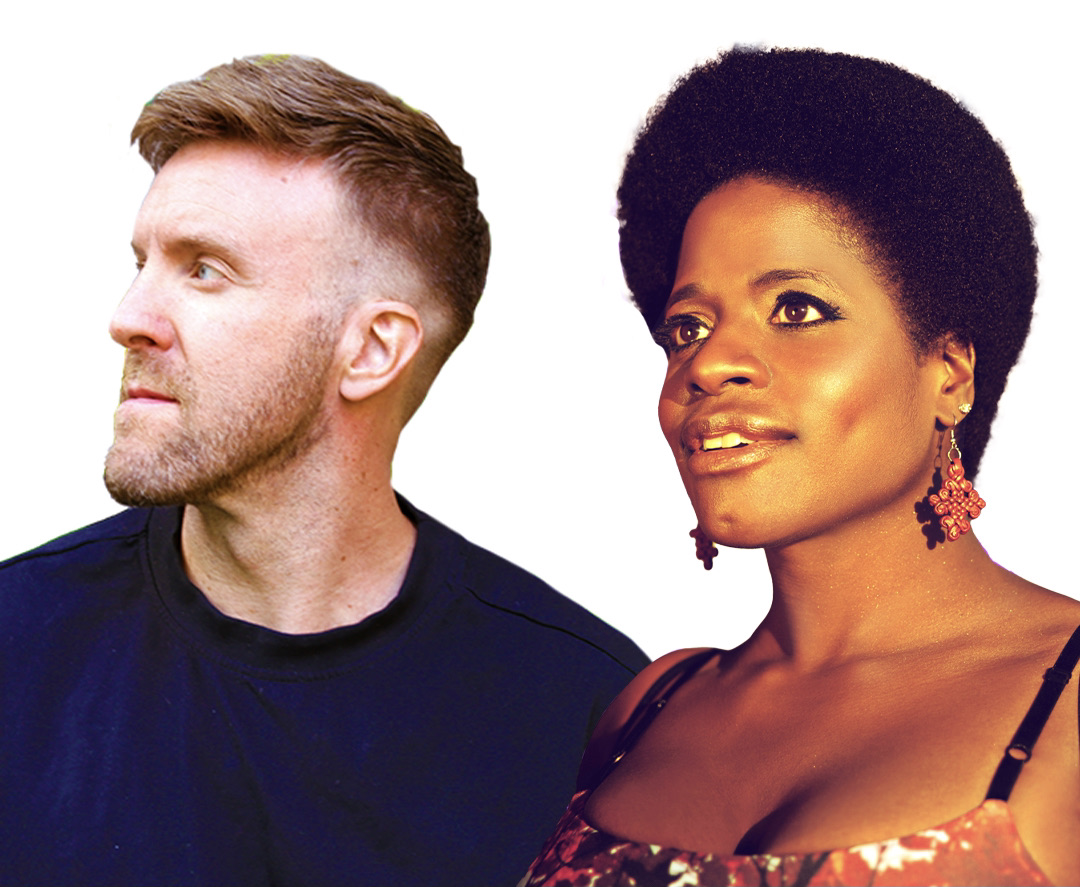 Swedish hit producer John De Sohn returns with perhaps his most prestigious single to date. Teaming up with the ever-inspiring NY singer/songwriter Inyang Bassey, the dynamic duo lays out the bittersweet vocal house gem When The World Was Happy.

Born as Björn Johnsson, famed Swedish DJ/producer John De Sohn has been making a steady rise to fame for the last ten years. Rising up from the Stockholm club scene, he started to make waves with a series of hit records that crossed the bridges between progressive house, deep house, pop, and Avicii-styled anthems.

He knows how to write a gripping song, and has been perfecting his craft throughout the years.

New York singer Inyang Bassey has worked with various artists, including Moby and The Broken Orchestra, as well as played several (residency) gigs around the NY club scene. Praised for her impressive voice, drenched in soul and gospel, Bassey can turn any song into an emotional ride, she’ll make sure the message isn’t only heard, but felt, too.

John De Sohn and Inyang Bassey have articulated everyone’s thoughts and feelings with this song, surely the soundtrack of an era that we won’t forget years to come.

This is Wasted Love:

From his 2012 breakthrough Long Time to 2017’s emotional outburst Hum With Me’to his 2019 album Made For You, which included global hits like Forever Young, Love You Better and Happy Kids, John De Sohn’s music has always revolved around powerful hooks and euphoric electronic sounds. 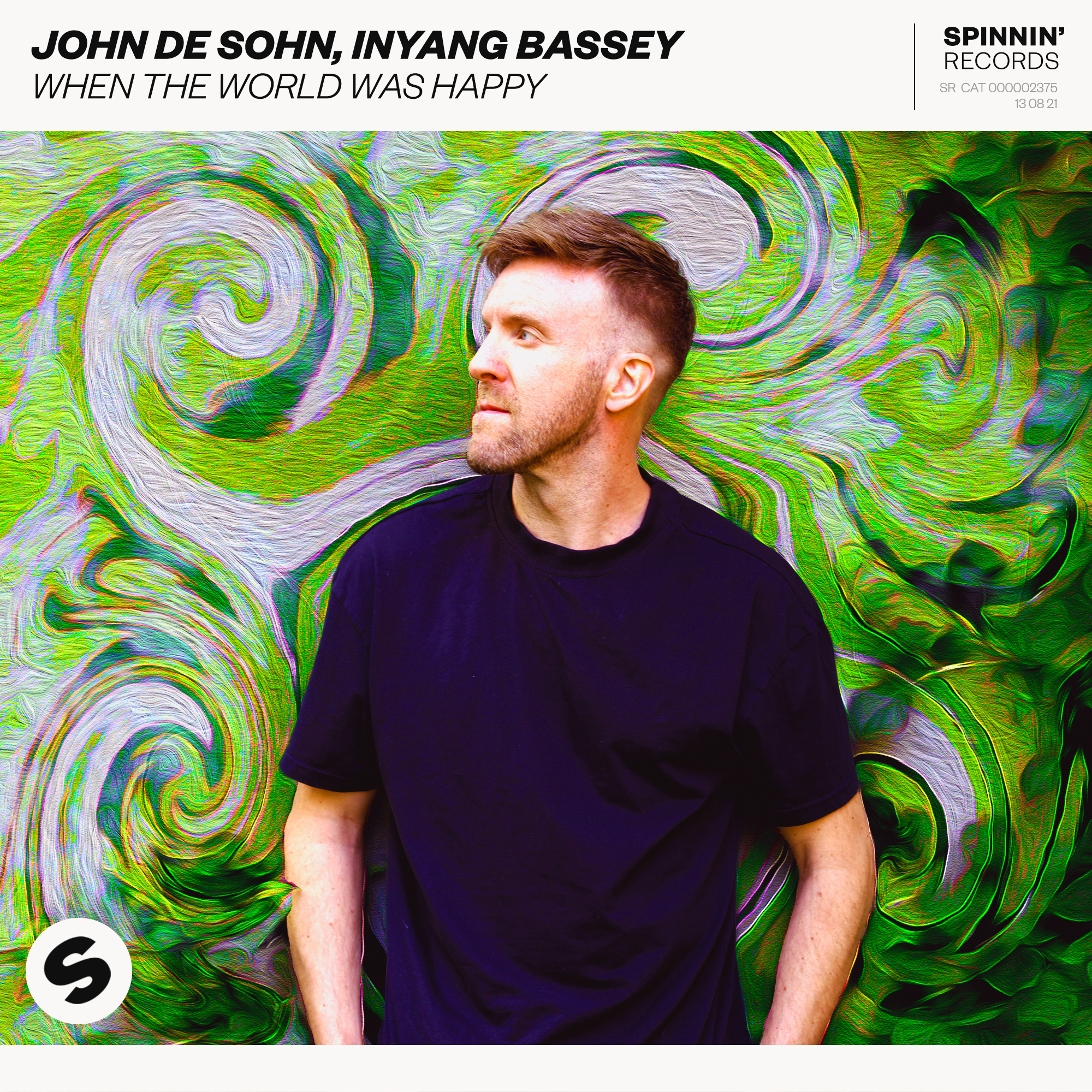