Here’s two catchy videos from Anna of the North. 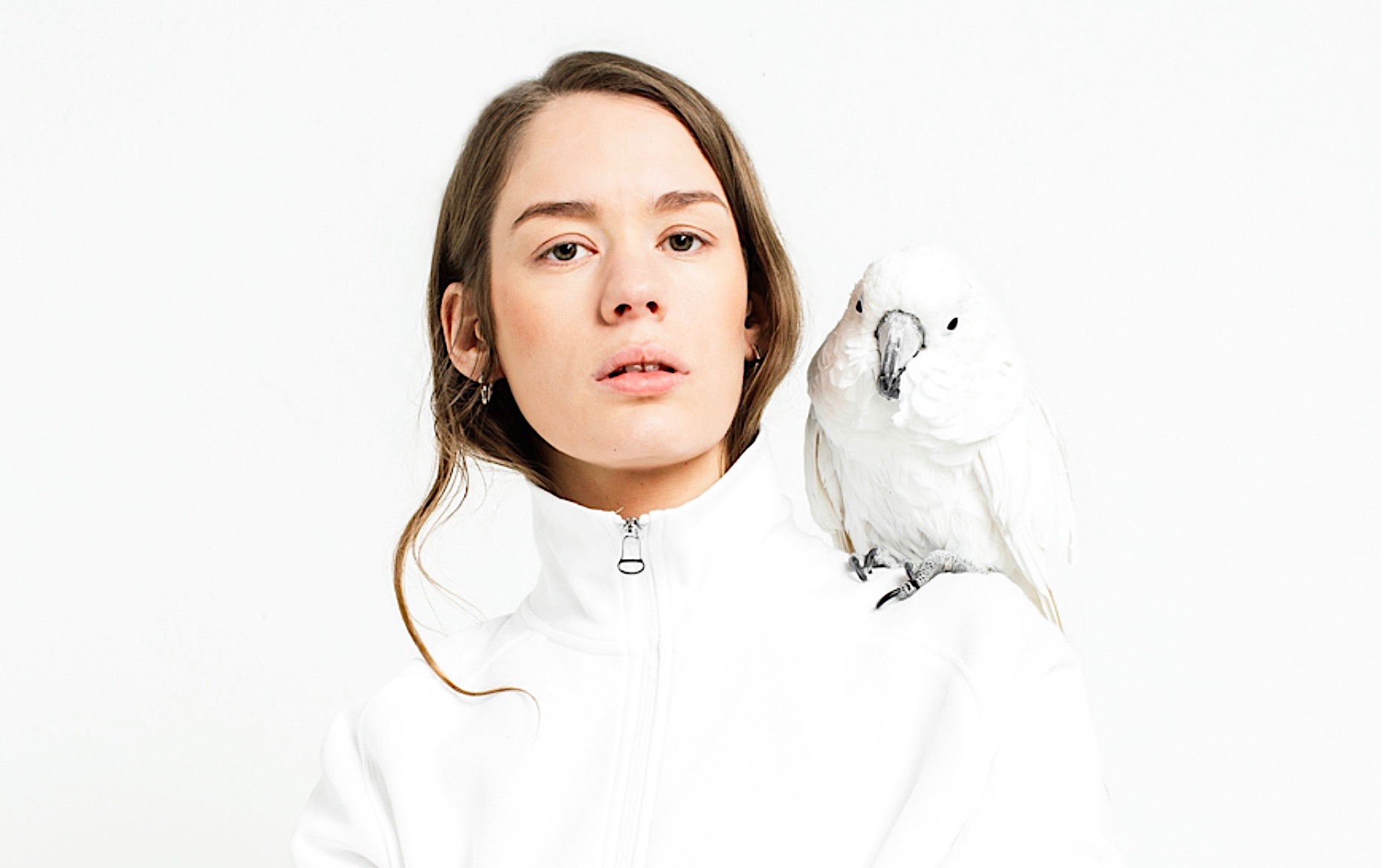 Anna of the North is Norwegian singer-songwriter Anna Lotterud and producer Brady Daniell-Smith. They have just released their debut album Lovers. It’s a present for us who are into catchy electro pop and it’s references to the 80ties.

In addition to having released hits since 2014, Anna has worked with Tyler, The Creator, Frank Ocean and Kygo. How can we not be excited about the debut album?

Here’s Someone and Lovers, two tracks that will get you ready for the fall to come.