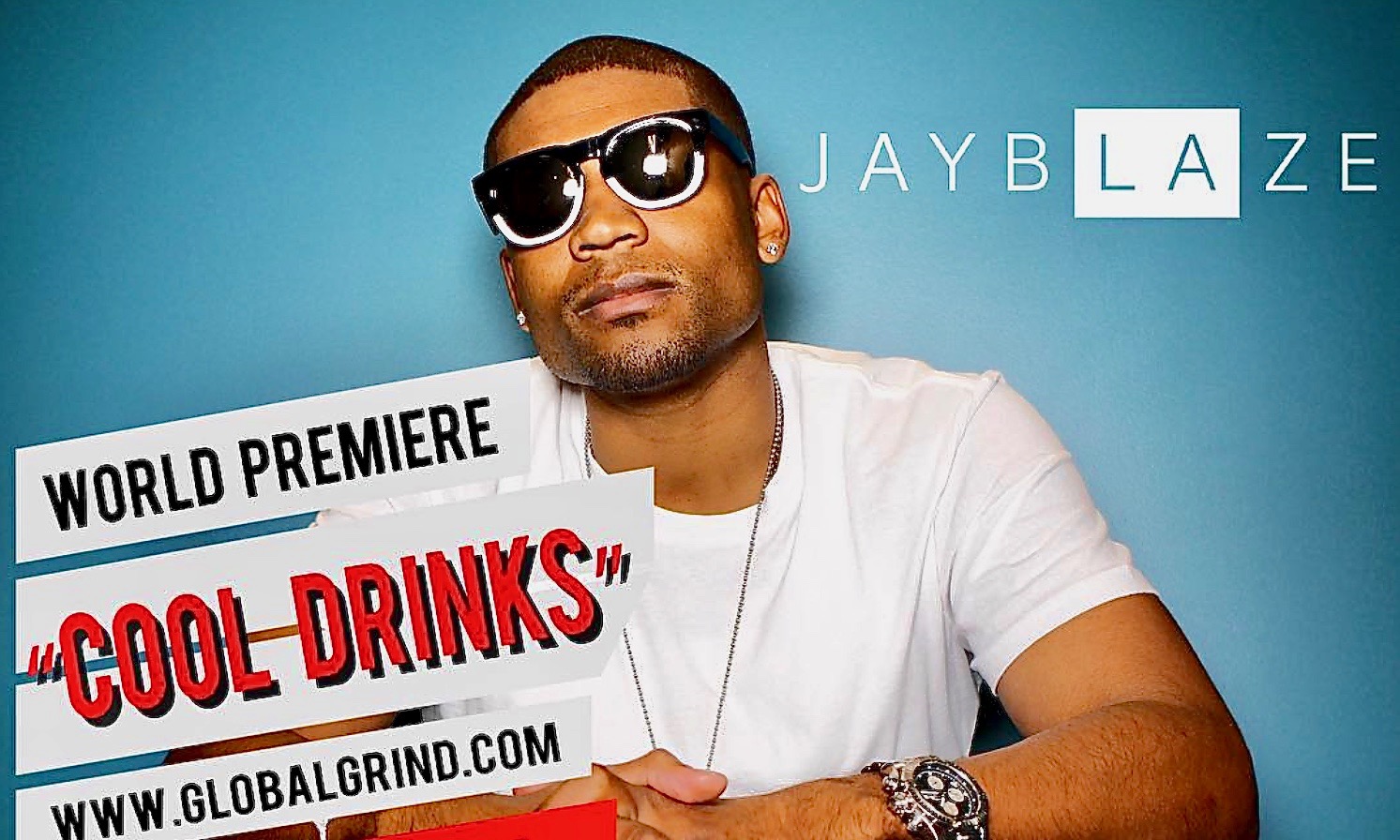 Rapper Jay Blaze drops a banger that will heat up your summer. Blaze released Cool Drinks a week ago, and the video has been viewed over 19 K times on YouTube. It’s a catchy song that comes with a smart, funny and cleverly made video.

In his early years, Jay displayed talent as he began rapping in middle school, often impressing his peers with lunchtime freestyle battles. He got an opportunity to rap onstage alongside Wyclef Jean. He was soon discovered by a local talent manager. Before graduating from high school, he began to make a name for himself. Later, he created his own record label, Global Sound Music Group.

In an interview with Exposed Vocals, he said: “My songs inspirations comes from life situations, could be mines or others or what I see around the world…”

Now, with more than 10 years experience in the music industry, “the local boy with the global sound” is preparing the release of his new album, HATERZSTAYBACK: ONE WAY TICKET.

Blaze is also involved in the Haterz Stay Back movement. As long as you know your goals, you will block out the negative energy that haters throw your way. Don’t let your haters discourage you, be yourself and stay positive (quote taken from the web site).

And here’s a video where several people talks about why other people hate them.

More music? This is Game Changer.