Two boys from Denmark have created their own musical universe. It’s a fascinating place. 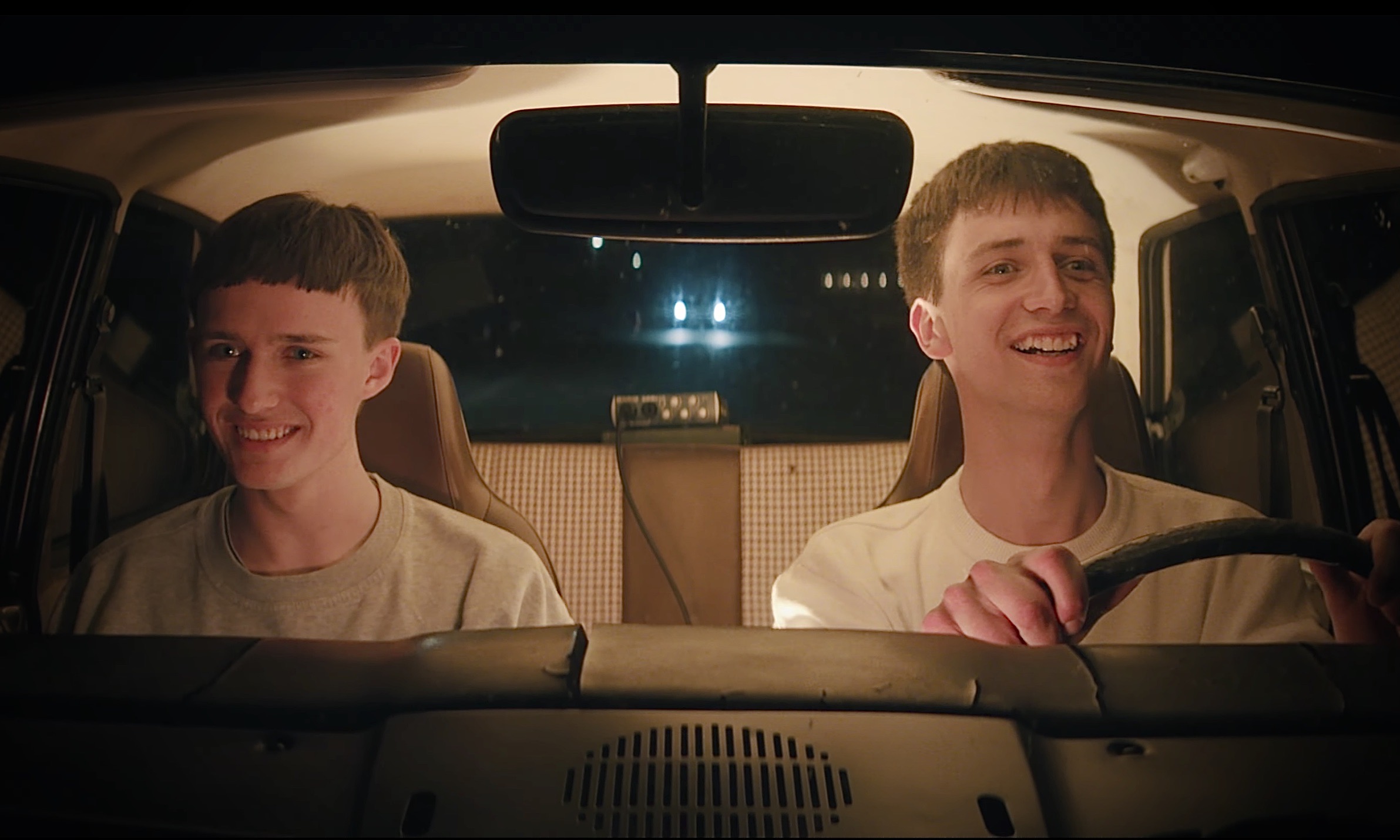 Meet Simon and Mikkel, two friends from Denmark. Together they are Pari Penn, a duo that creates modern 80s inspired pop music, where especially Simon´s light and clear vocal and the song´s liberating straightforwardness are the characteristics.

They released their debut Ep Apartment on November 20th. The themes of the songs revolve around the insecurities of being young and the idea that life is only as complicated as you make it.  Their music presents a straightforward approach to the acknowledgment of doubt in yourself.

Simon and Mikkel met in school where they immediately created a very special bond that originates in mutual love for synthesizer-driven pop music and minimalistic aesthetics. They live together in a small apartment I Aarhus, Denmark. They produce all their tracks in Mikkels bedroom.

The most charming road movie ever. Simon and Mikkel went for a drive. LP’s are cool… 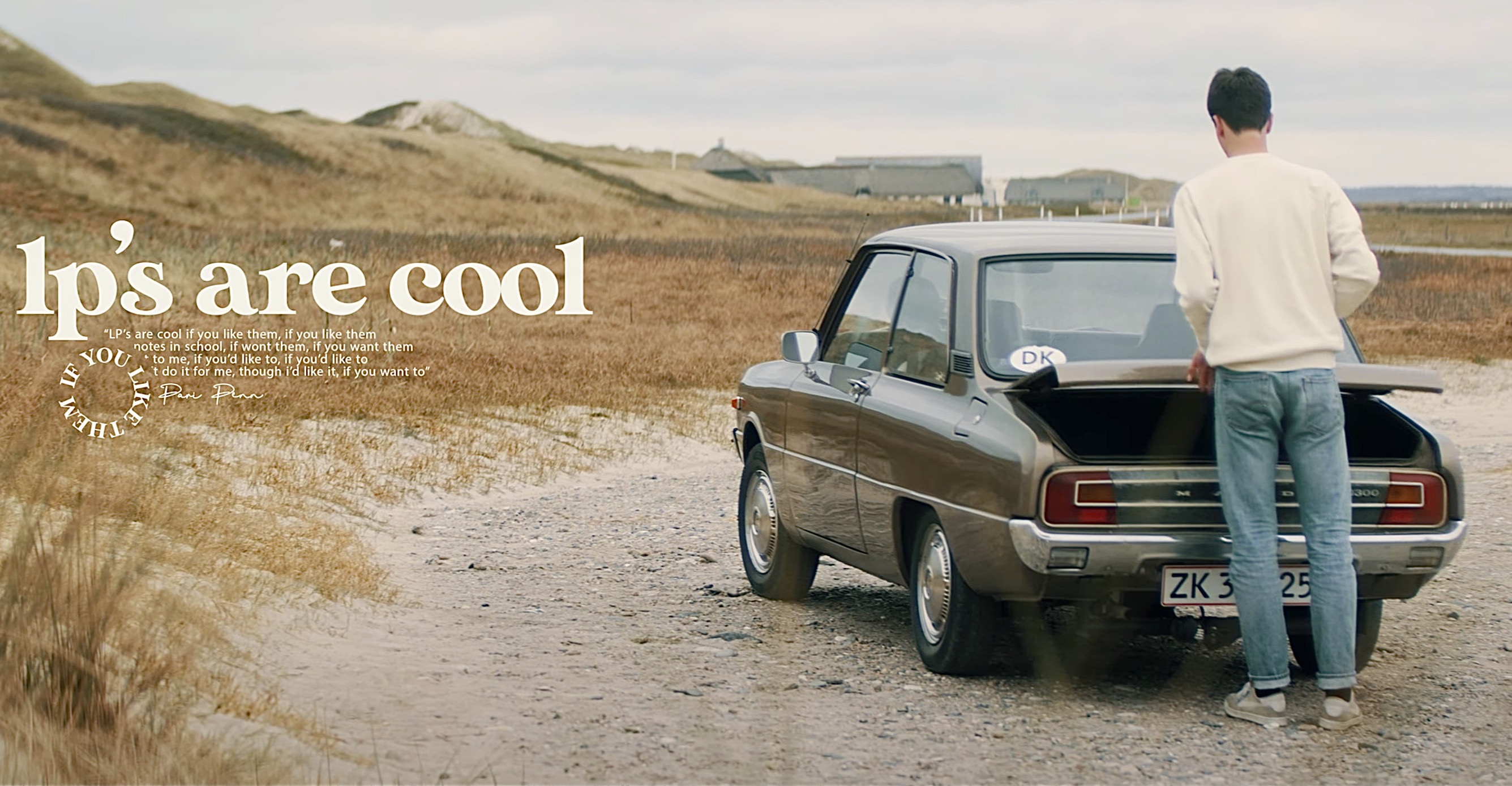 This is “Over”. Sweet poetry from Denmark…

Together, Simon and Mikkel have learned to write, produce, and release music on their own. They thrive in the creative freedom it gives them to make music with a DIY approach.

I love their car. It has a personality on its own. And the song is beautiful.

Listen to the album here: