From “Imagine” to “Butterflies”, here is a collection of Tone Damlis best videos. Happy birthday, Tone! 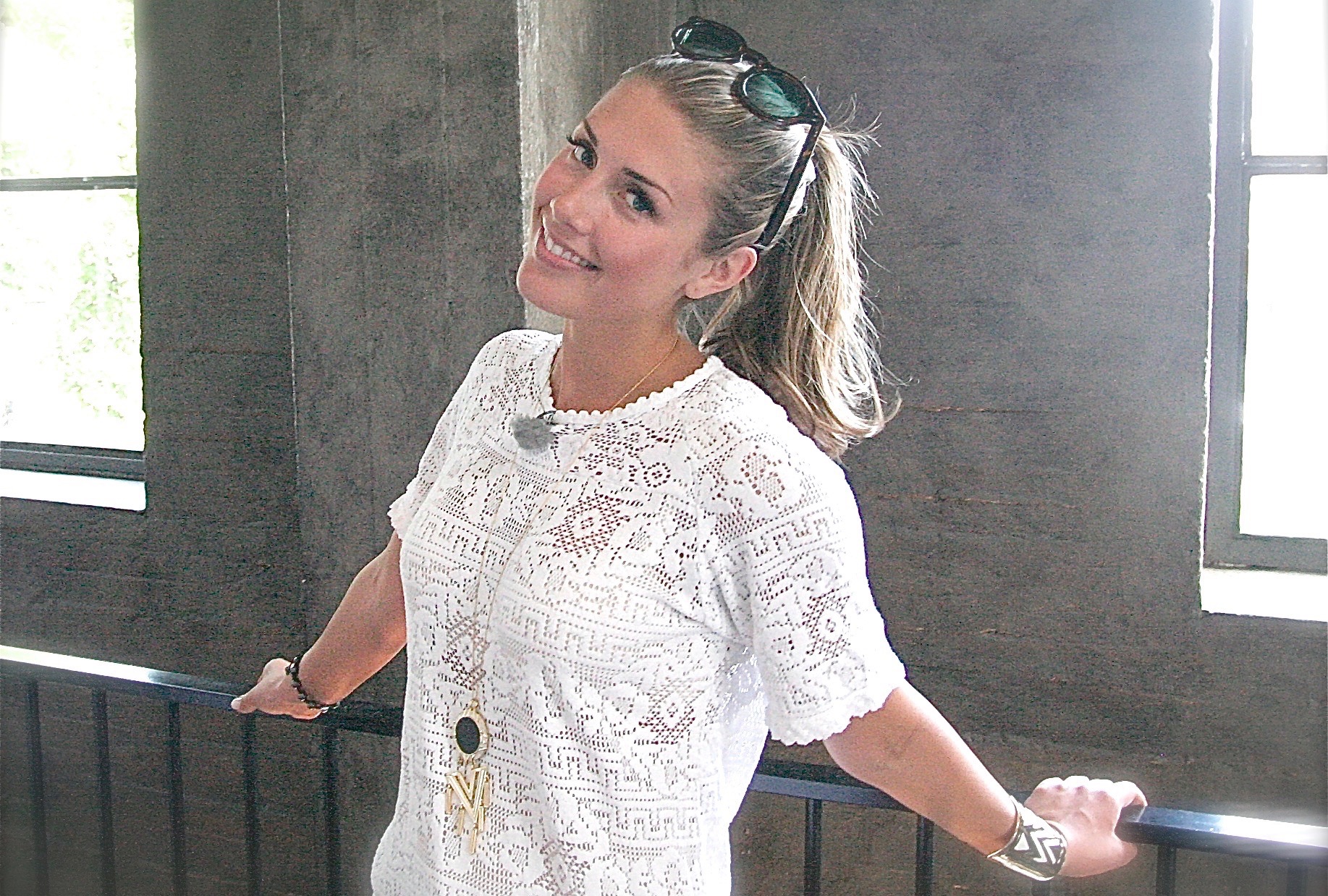 Norwegian pop singer Tone Damli can look back on a series of hit songs, among them, Imagine, Butterflies and Stuck in my head. I met Tone during her press tour with Eric Saade back in 2012. She and Eric (people called him “Swedens Justin Bieber”) had just returned from Ibiza, the location for their “Imagine” video, directed by Joon Brandt.

The song was a Norwegian-Swedish collab, resulting in Eric performing in Oslo and Tone performing in Stockholm. Everybody wins, Scandinavian style.

For all you Tone-fans out there, here is the official video, a behind-the-scenes video from Ibiza and Tones performance with Eric at VG-lista in Oslo. And also, a throwback to some of  her most popular videos. Once again, happy birthday, Tone!