Crime and punishment? Look to Norway. 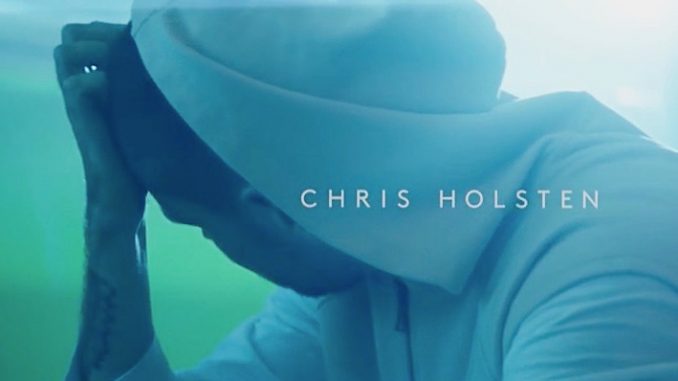 Norwegian artist Chris Holsten released a new song and video this January. He gave us a music video filled with crime and passion.

First, Chris Holsten is singing outside a motel. It’s cool. Shortly after, a girl in his car speaks Norwegian. OK, that brings us to Oslo, I guess.

With all the drama that’s going on, downtown Oslo seems like something out of an American action movie. Are we not supposed to notice this? I don’t have the answer, but I think it’s seriously cool. Shout-out to director Christian Bastiansen for transforming our capital into something wild.

Do you still wonder what will happen if an American action movie takes place in Oslo? Here we go again will give you the answer.

Sorry, I almost forgot about the song.  It’s a banger. There you have it.

@MusicCityMemo You are very welcome, the same to you!