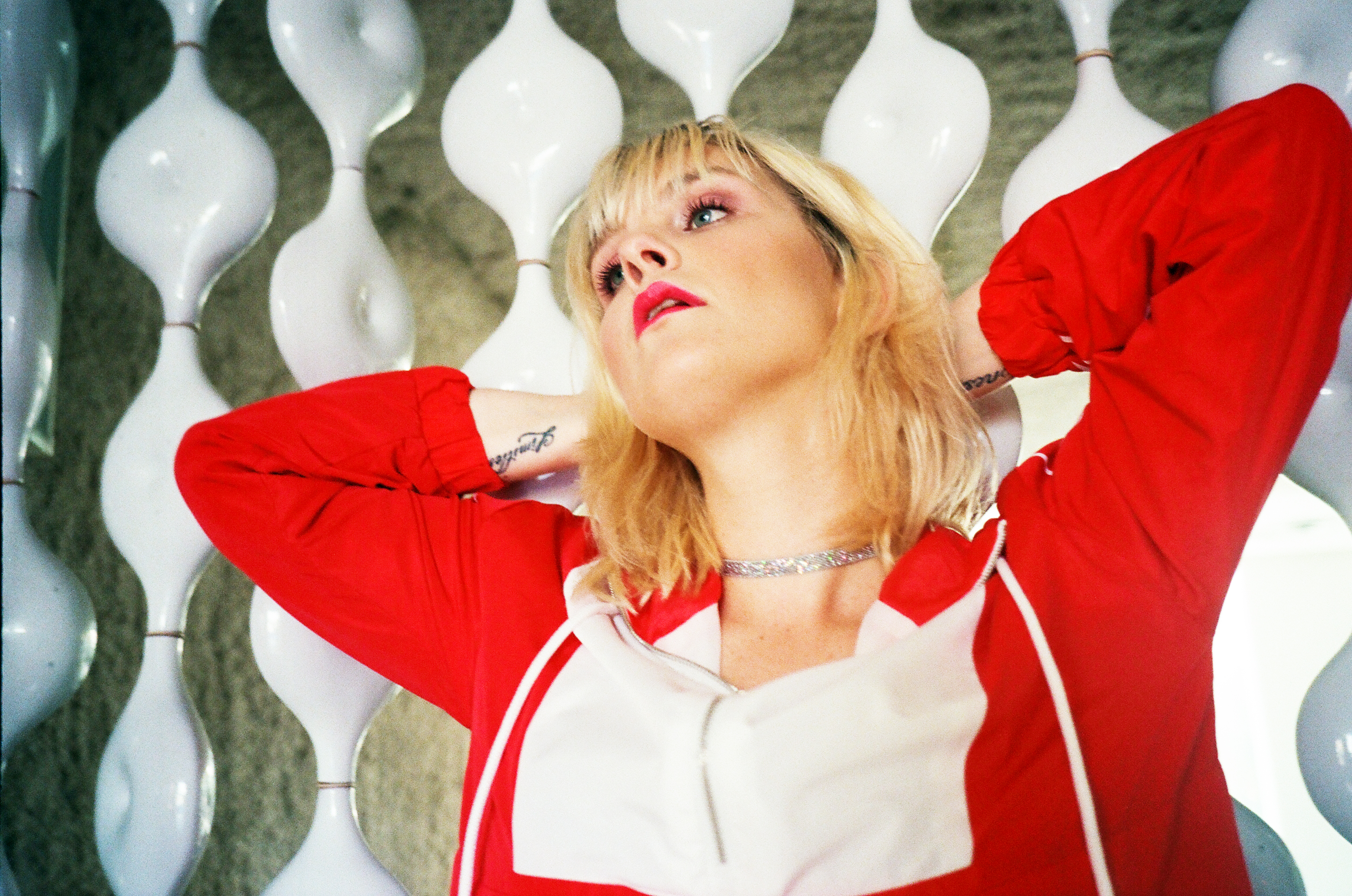 –Carry On is a song I wrote in a session in LA with some really awesome people, and I’m so excited to release it.

Hanne Leland is a singer and songwriter in the electro-pop genre.  She started writing country-pop music in Nashville, and released her debut album Honest in 2014. She crossed over to electro-pop the following year, and have released several singles since then.

This is Hungover You (Moxors Remix).

In a previous interview with Coverstory, she said: 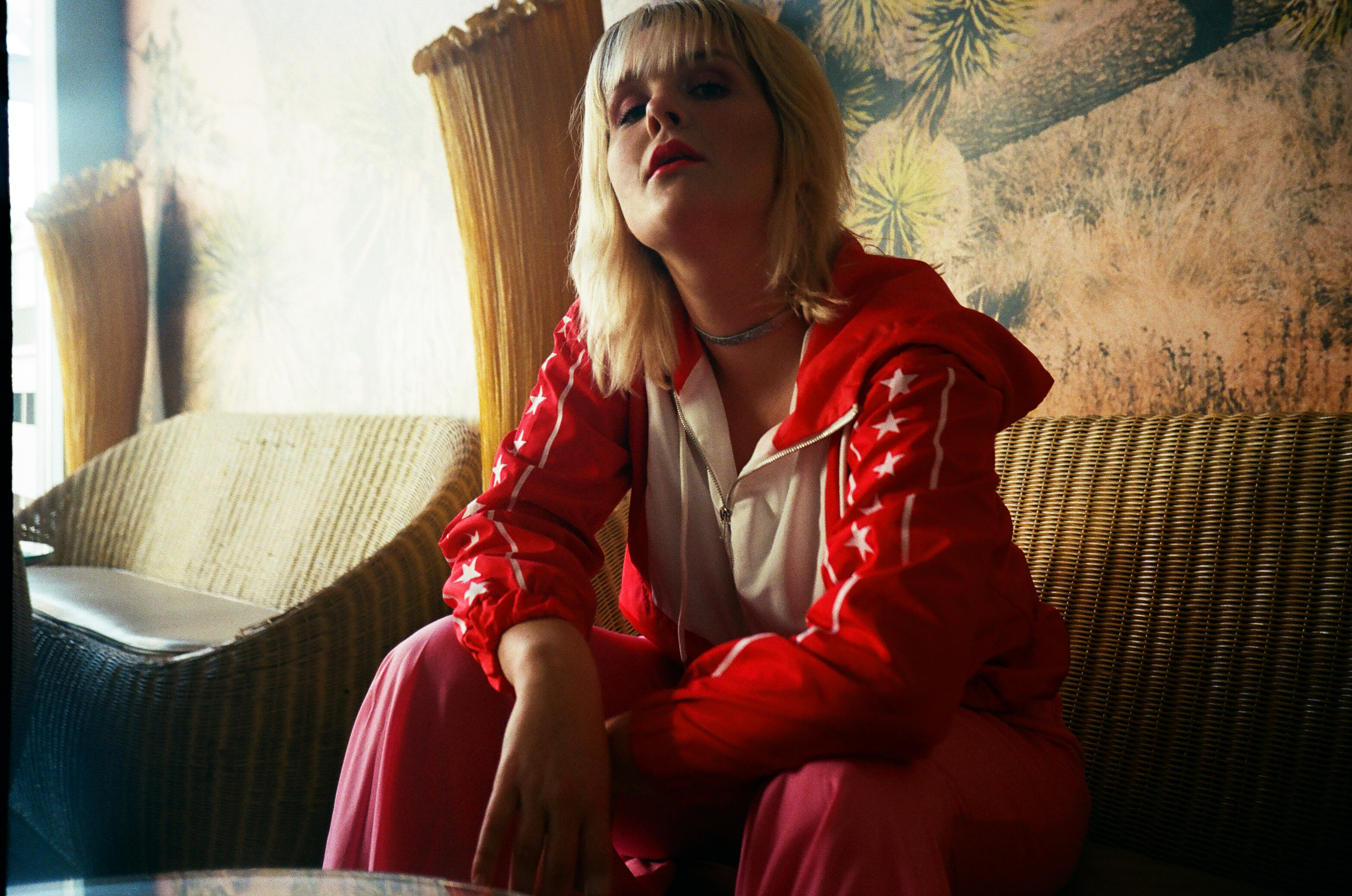 Have you seen Hannes video Queen? It’s catchy, funny and entertaining.
In a previous interview with Coverstory,  Hanne said she is excited about 2018: -I’m releasing so much new music this year.  I will also be touring abroad and making some creative videos to my songs. I’ll also be working from LA for a while later this year, in sessions with some of my all time favourite producers. It’s gonna be a busy year, and I’m really excited about it!