10 songs featured in Grey’s Anatomy. And her new album is hauntingly beautiful. Welcome to Norway. 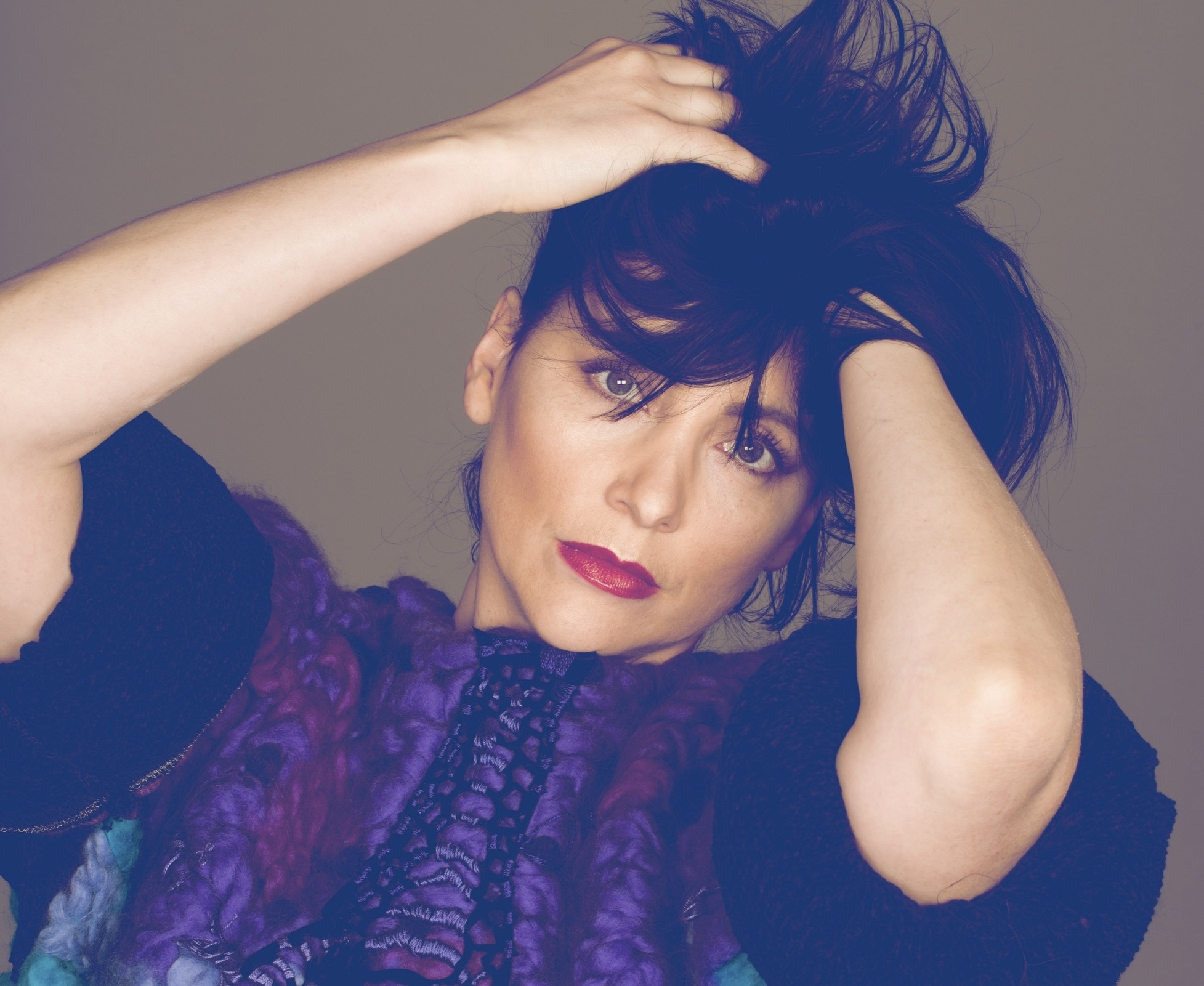 Lightship is the fourth album from Kate Havnevik. She is a Norwegian experimental artist, composer, producer and musician. The album is full of rare instrumentation and glorious songwriting, which delivers Kate’s most progressive and beautiful record to date.
The album has already started to receive some brilliant reviews:
“Kate Havnevik makes manicured electro-pop that radiates tinselly sparkle and cozy winter warmth”
UNCUT 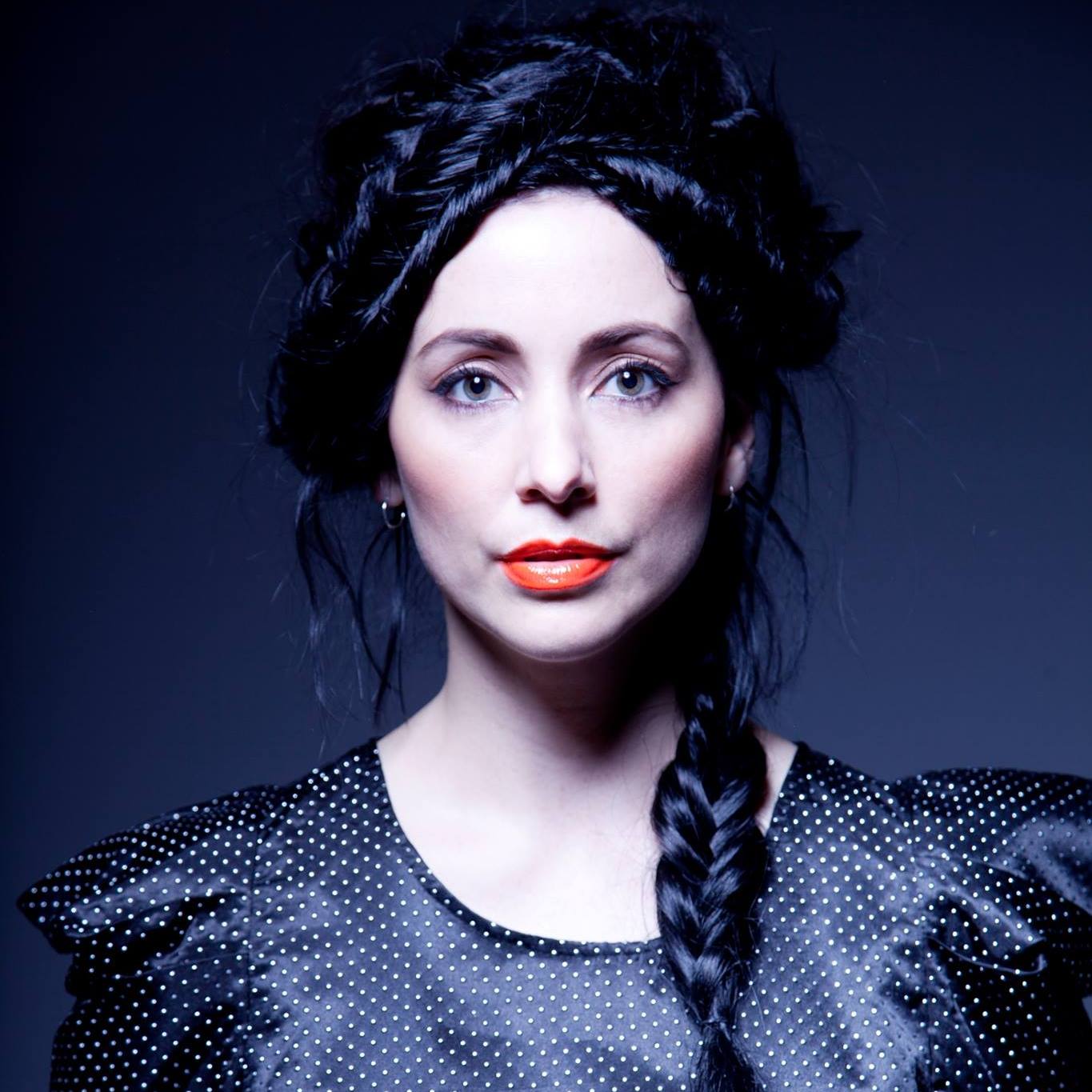 Kate Havnevik first rose to prominence with her critically acclaimed self-released debut album MELANKTON in 2006, which also proved a hit in film and TV, including having 10 songs featured in Grey’s Anatomy – a record for any artist – and following the pandemic has seen new fans engaging with Kate’s back catalogue achieving multi-million streams. 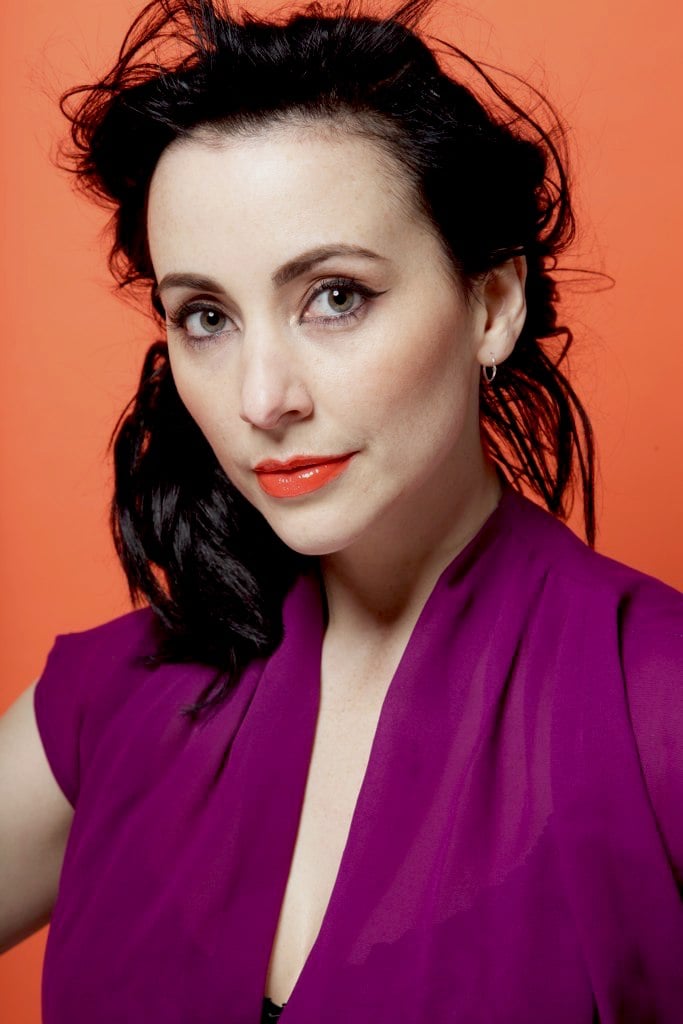 The new album Lightship is a beautiful body of work pulling from the outer reaches of the electronic sphere, centralised under a fascinating pop scope and is her most mesmerising album yet. 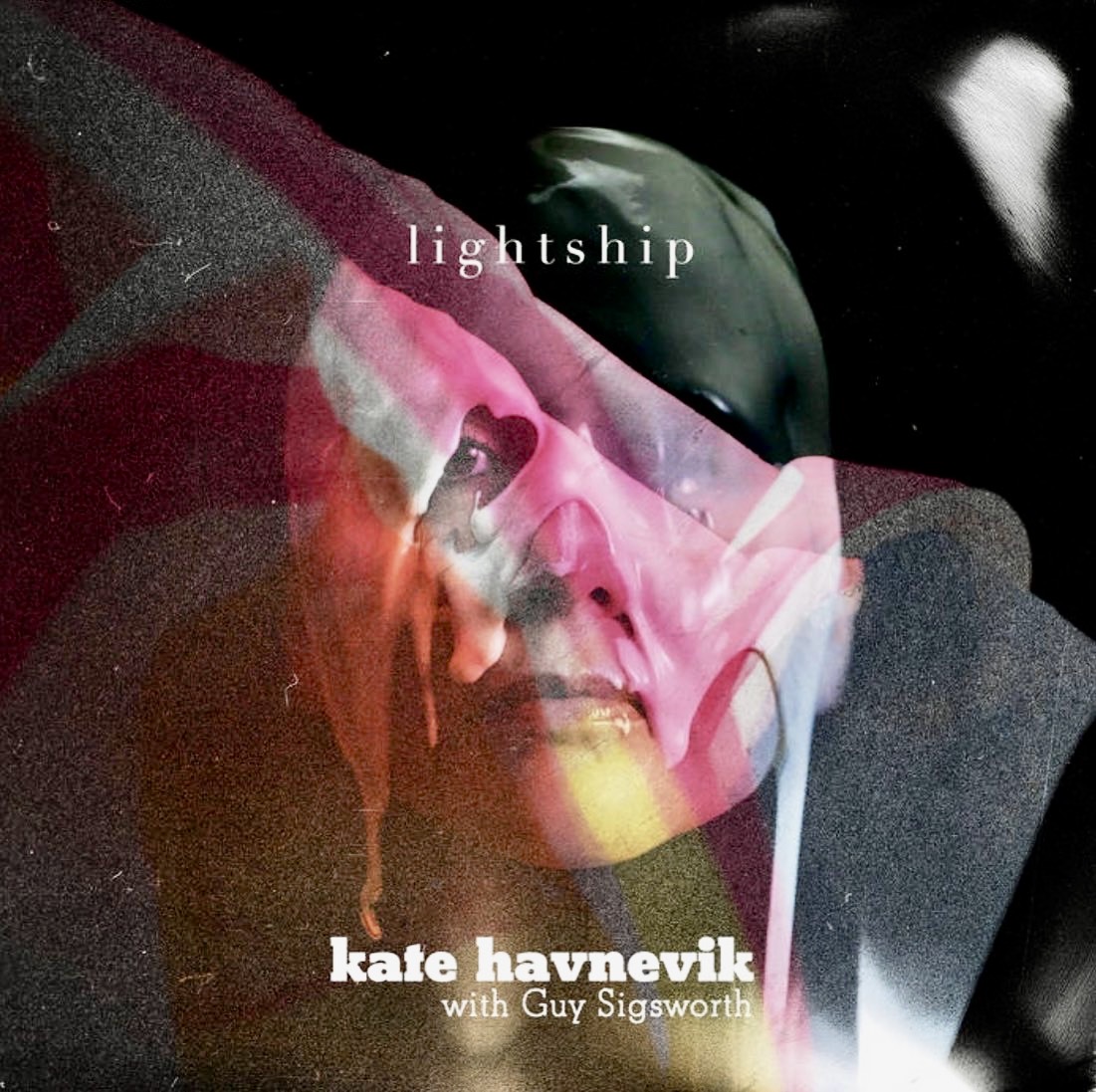