-I have been watching her for a long time. 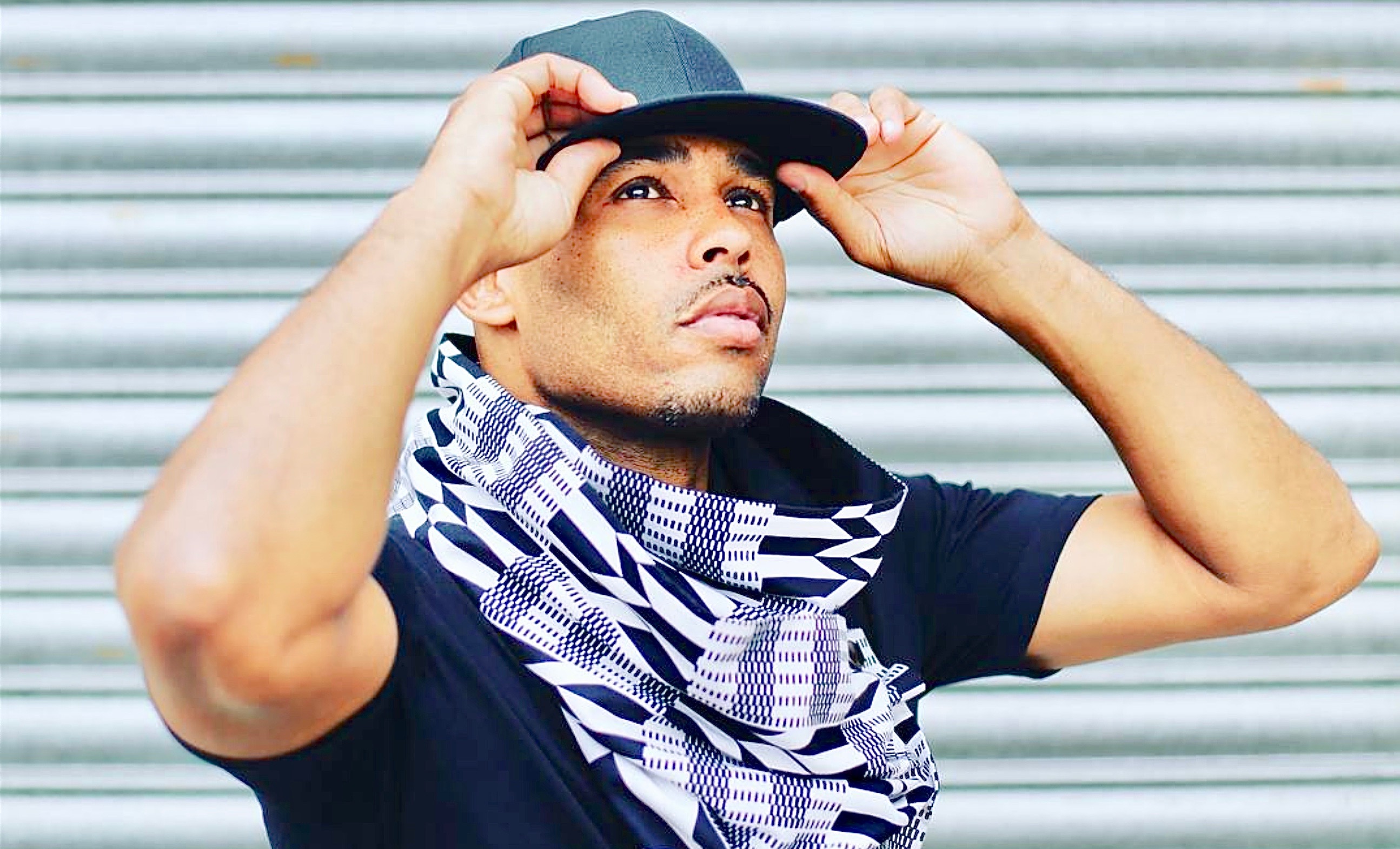 For many years, singer/songwriter/producer Daniel James has been writing and producing for other people. But recently, he has come back to his love for the performance side of things. He is currently working on his debut solo album in which he has fully written and produced. Today, he released From Time.

-I wanted to create a summer vibe that you can dance to. From Time was inspired by seeing a beautiful girl who could dance really well. I couldn’t take my eyes off her and I have been watching her for a long time.

I asked Daniel to share some thoughts about his music.

-What du you prefer? Making music, or presenting it to an audience?

-I love being in the studio. The creating process is an escape for me to express how I may be feeling that day and to get away from any troubles in life. But at the same time it’s a totally different feeling performing and presenting my music to people . It gives a total different satisfaction so I’d say both are equal differently.

-You get a lot of positive feedback from your fans. Is there a compliment that really stood out?

-Yes. This is what I do music for and that is to create a vibe or feeling that will connect to someone and make them feel a certain way. I had one message from someone who said he were feeling pretty down and things weren’t going so great. He told me he woke up and put my song Tequila on. It changed his mood and helped him set out positive.

This is Mash Up The Dance.

-You have long experience from the UK music biz. Any trends that stands out right now?

-At the moment the trend in the UK is the Afro-dancehall fusion which is a mix of African-Jamaican vibes with catchy simple lyrics which make you want to dance and sing along. It is good, but I feel it is oversaturated now with a lot of non serious artists who aren’t creating quality material with owning a studio. I work with a lot of artist so I see first hand how a lot of new music is rushed and time isn’t taken to create a top quality sounding song.

-For 2018 I have a lot of music to release which will vary in styles. I love all types of music so I don’t want to be labelled to one style. My background is predominantly r&b so I have plenty r&b to come. I’m also inspired by reggae, r&b, hiphop, rock, dance & house. Expect to hear styles varying, but keeping with my style of songwriting and production.

Happy birthday to Christian Ingebrigtsen! This talented singer gives us quality music, not only as a solo artist, but as a member of the amazing pop group a1. @a1christian @A1Official "The Truth About Lies" is one of my favorite songs: https://open.spotify.com/track/4tjtBqGkQx7ze7VrNpWgNu?si=JLTxpLmtQaKSJHj798xkWQ

Julie Bergan is very popular in Norway. Earlier this winter, the 25 year old singer started her concert in Oslo with «STFU». Here’s a snippet for you. @JulieBergan⁩ ⁦@CircleAs⁩ #juliebergan #popsinger #femalepopsinger #popmusic