The British singer keeps creating. This is CRUSH. 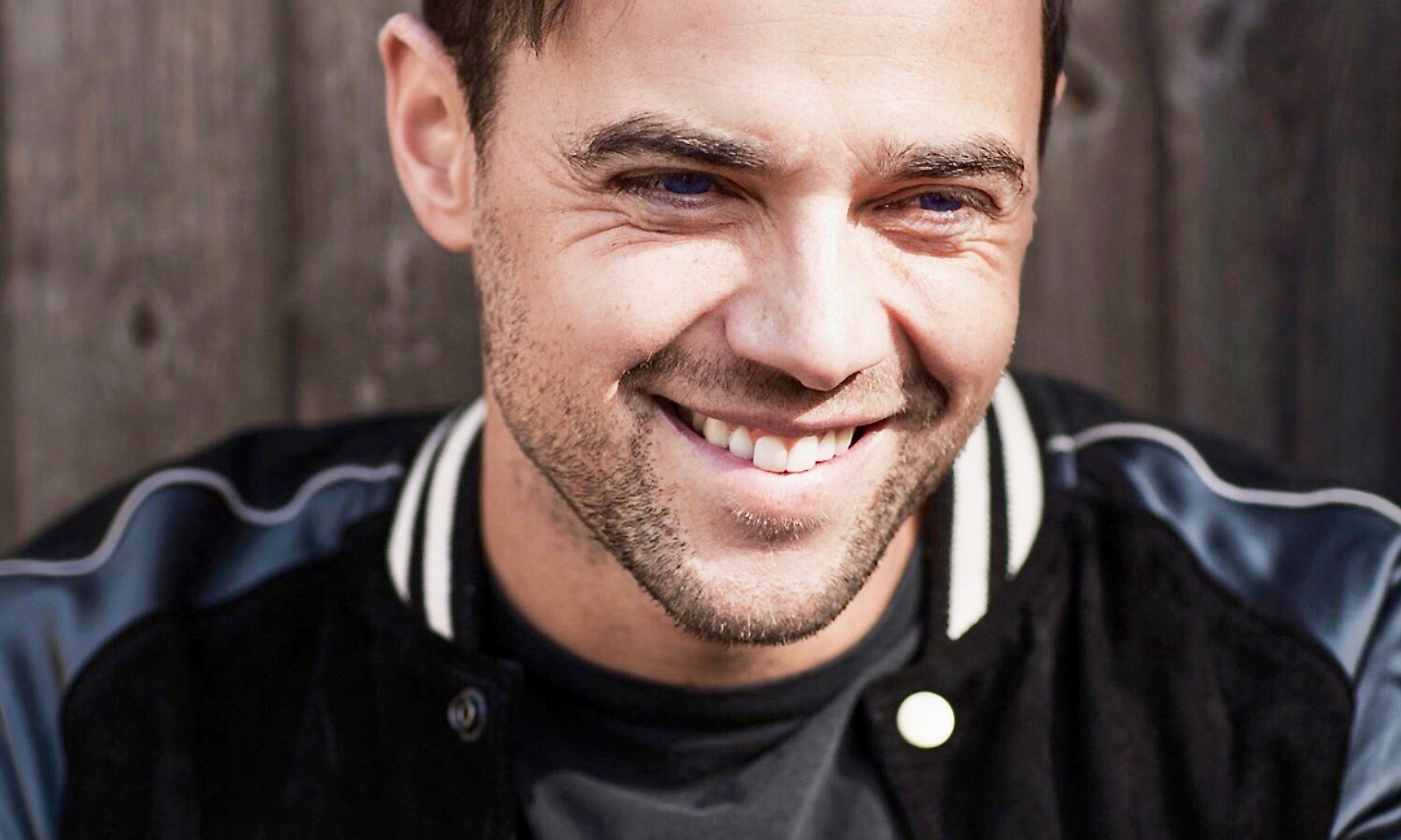 Yesterday, on his Instagram, Ben Adams posted a message: The second single CRUSH from my full album 1981 drops on every music platform at midnight uk time…..no video, no build up, just a song I absolutely love!

I understand why he loves it. It’s catchy and brings the British singer another step forward from his latest track O M G, which was cool because it wasn’t filled with unnecessary elements that could take the attention away from the song.

So, the second single 'CRUSH' from my full album '1981' drops on every music platform at midnight uk time…..no video, no build up, just a song I absolutely love! Take a listen and let me know what you think! ? written with @morganshewrote ????

Ben has several projects going on. He recently gave us Here And Now, a powerful duet with Joanne Clifton.

So excited for the release tomorrow of our single 'Here And Now' from #flashdance with @realjoanneclifton ?available on all your favourite music platforms so go check it out!! http://smarturl.it/flashdance

Before that, he dropped O M G. A Message From Ben Adams.

So excited about my new single OMG!!! Hope you like it #benadamsVEVO #newtrack #popmusic #spotify #applemusic #deezer #iTunes

On January 22, Eugenius! The Musical opens at The Other Palace – the home of musical theatre.