The award-winning singer and songwriter Claudia Scott has been a major force in Norwegian music for decades. Let me introduce you to Claudia’s musical universe. 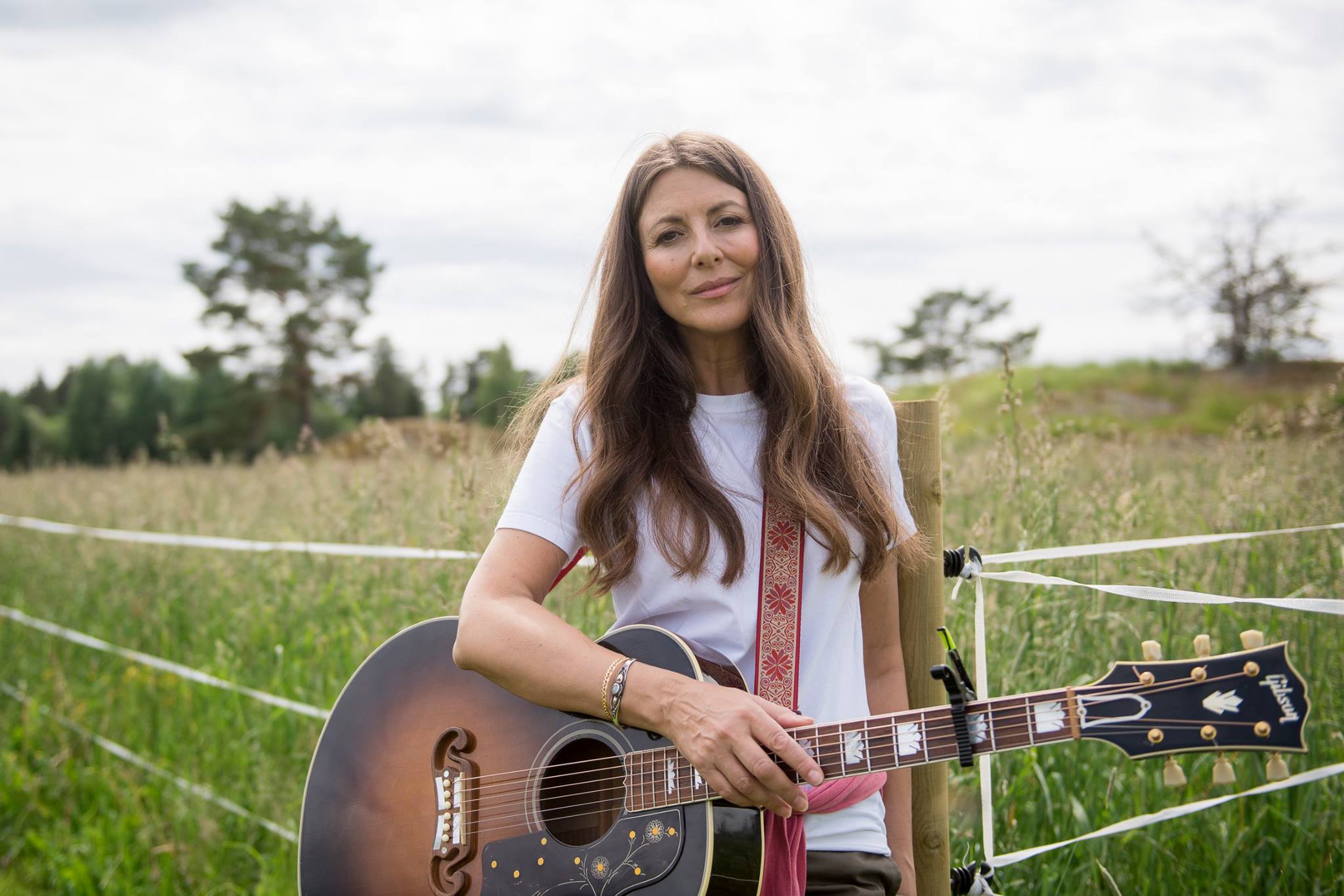 Meet Claudia Scott, a Norwegian/British singer, songwriter, and producer specializing in americana and folk music. She was born in Newcastle and spent her first few years in London before moving at the age of 6 with her family to Bergen, Norway.

Have you heard Claudia Scott’s music before? Start with her album, Restless Souls. Ready?

-Writing songs, recording albums, and touring is a natural process in my work as a songwriter and musician, and when I have recorded an album, I always think about the follow-up. The title track Restless Souls reflects the people I have met on the road throughout the years. We are fortunate to meet a lot of interesting people on our travels and some of them have become my dear friends.

Claudia traveled to the US this summer. In Memphis, Tennessee, she visited Overton Park Shell, an open-air amphitheater in Overton Park.

-I have only been to Overton Park Shell a few times before the picture was taken, and have no specific association with OPS,  but it was quite special to stand on the same stage Elvis Presley made one of his first performances.

This is a live performance from “Allsang på grensen”, a televised concert series held at Fredriksten Fortress in Norway every summer.

When Love’s on Your Side is an uplifting and catchy song. As a result of hearing Claudia perform it live, it became one of my favorites.

A picture of my dad and I…

…is a hauntingly beautiful song…

We’d take the bus to the big, wide fjord

Have the best times we ever had…

It’s funny what sticks in the mind of a child

It’s the little things that make me smile

I can still see in my mind’s eye

A picture of my dad and I…

Claudia has collaborated with many great artists over the years. Casino Steel is one of her closest friends.

Steel is a Norwegian rock, punk, and country musician who has played in several bands in The UK and Norway. He tours all over the world with The Boys, a punk band he formed with Matt Dangerfield in the 70s.

Claudia met Casino and Ottar Johansen in 1983 when they formed the trio Claudia- Big Hand – Casino. The trio lasted until 1986 and Casino and Claudia then became part of the band CCCP together with Carlene Carter ( The Carter family) and John Payne ( Asia).

The following year Casino and Claudia recorded the album  Scott & Steel which they also toured with. Today, they have their own solo careers, though Casino and Claudia often work on projects together
The picture below is from the Gammleng Award where Casino received the grand Veteran Award.
Carmelita.

Claudia and Casino Steel collaborated on this song. Step back in time, to 2013:

I think I’m sinking down

And I’m all strung out on heroin

On the outskirts of town…

Claudia Scott’s music stands out in a world of short-lived hits and easy-to-forget pop songs.

Are you a longtime fan of Claudia or have you just discovered her? Below are Restless Souls (the complete album), and This is Claudia Scott. Enjoy!