She knows. Envy Me.

Calboy is an American rapper, singer, and songwriter from Chicago, Illinois. His real name is Calvin Lashon Woods.

In 2018, he came to prominence after the release of his viral song Envy Me, later serving as the lead single from his debut EP, Wildboy. Envy Me peaked at number 31 on the Billboard Hot 100 and was certified triple platinum.

Calboy has cited his influences as Tupac Shakur, Chance the Rapper, Michael Jackson, and 50 Cent.

Here’s a collection of videos released by the 22-year-old talent. 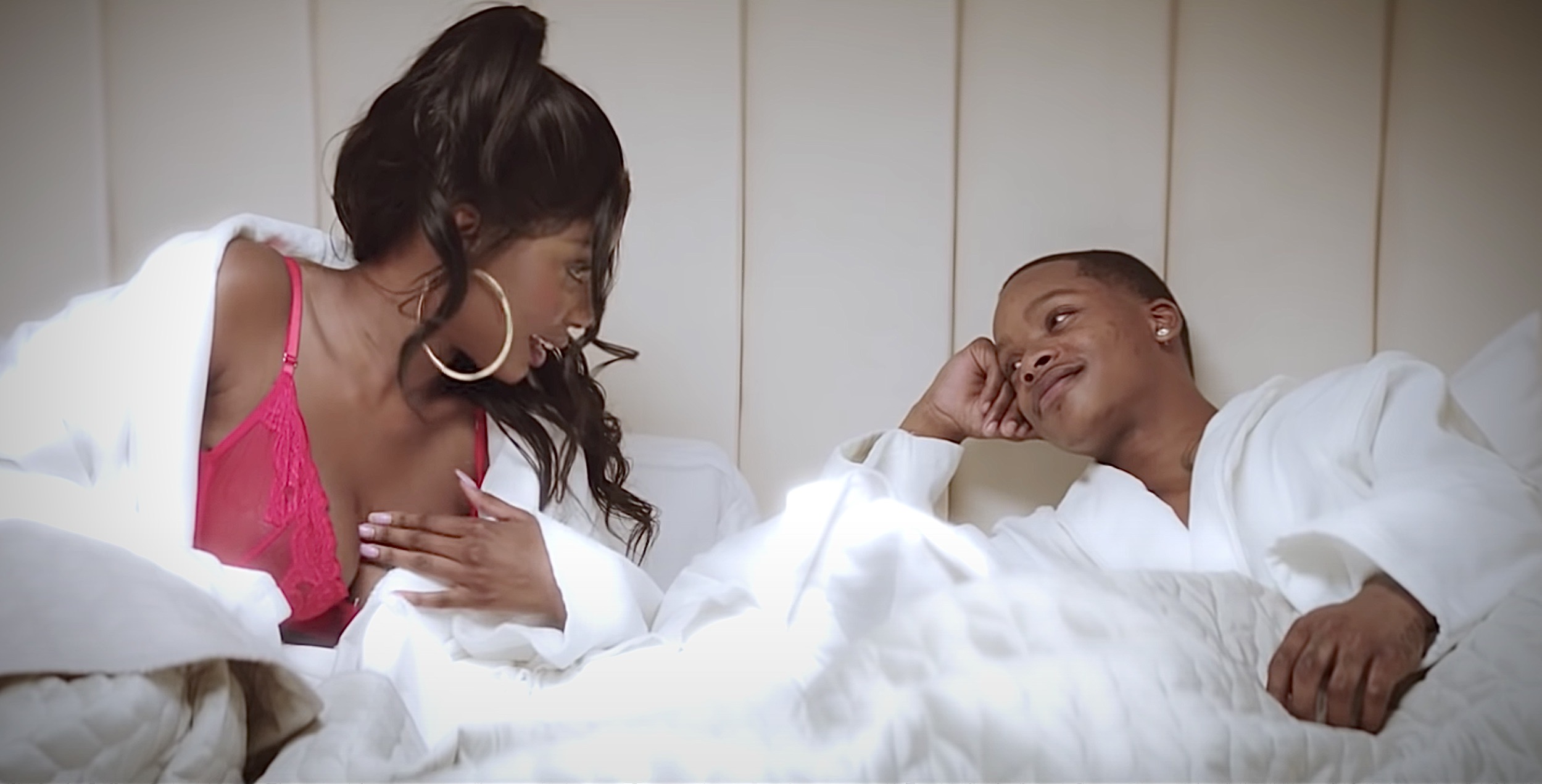 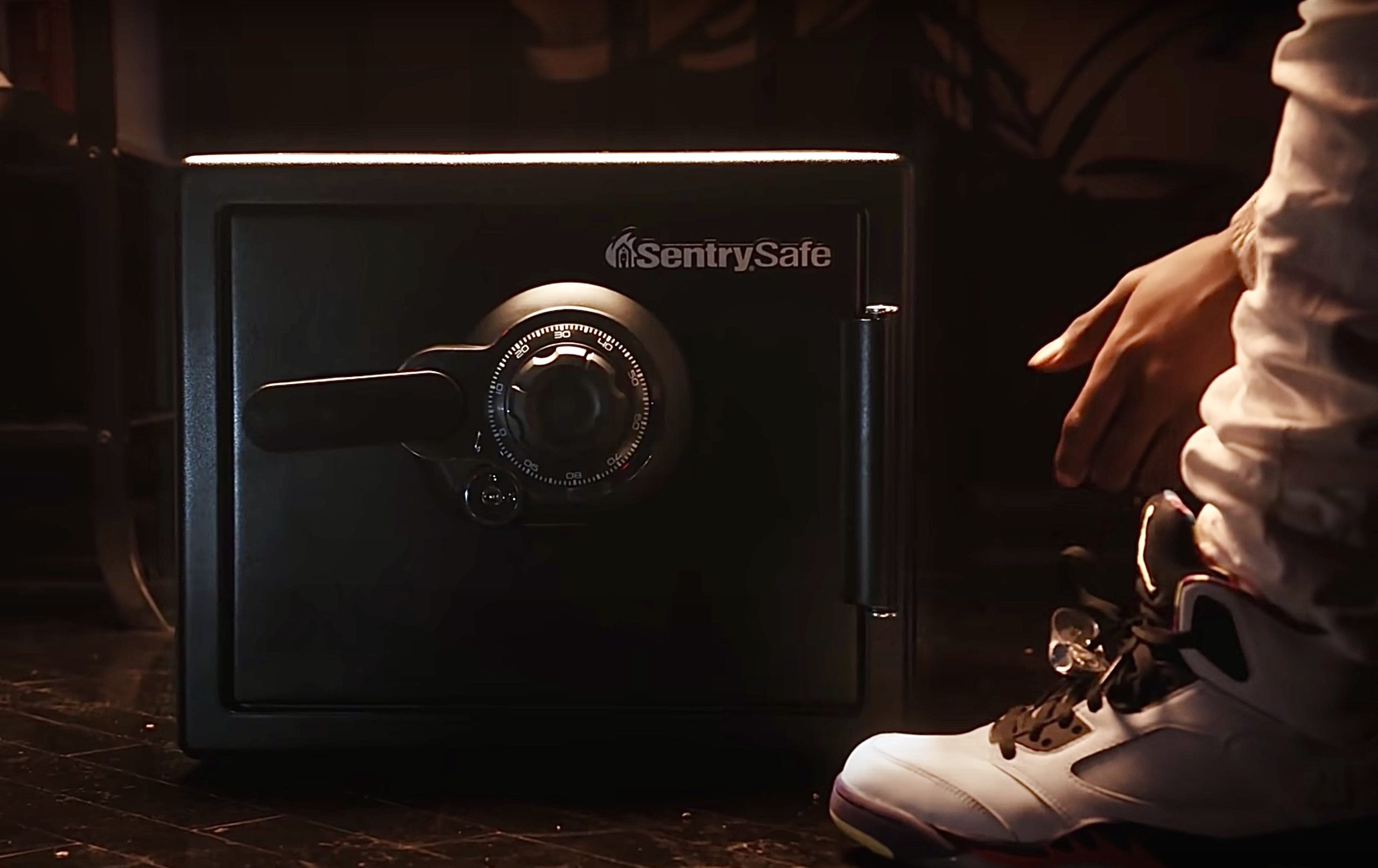 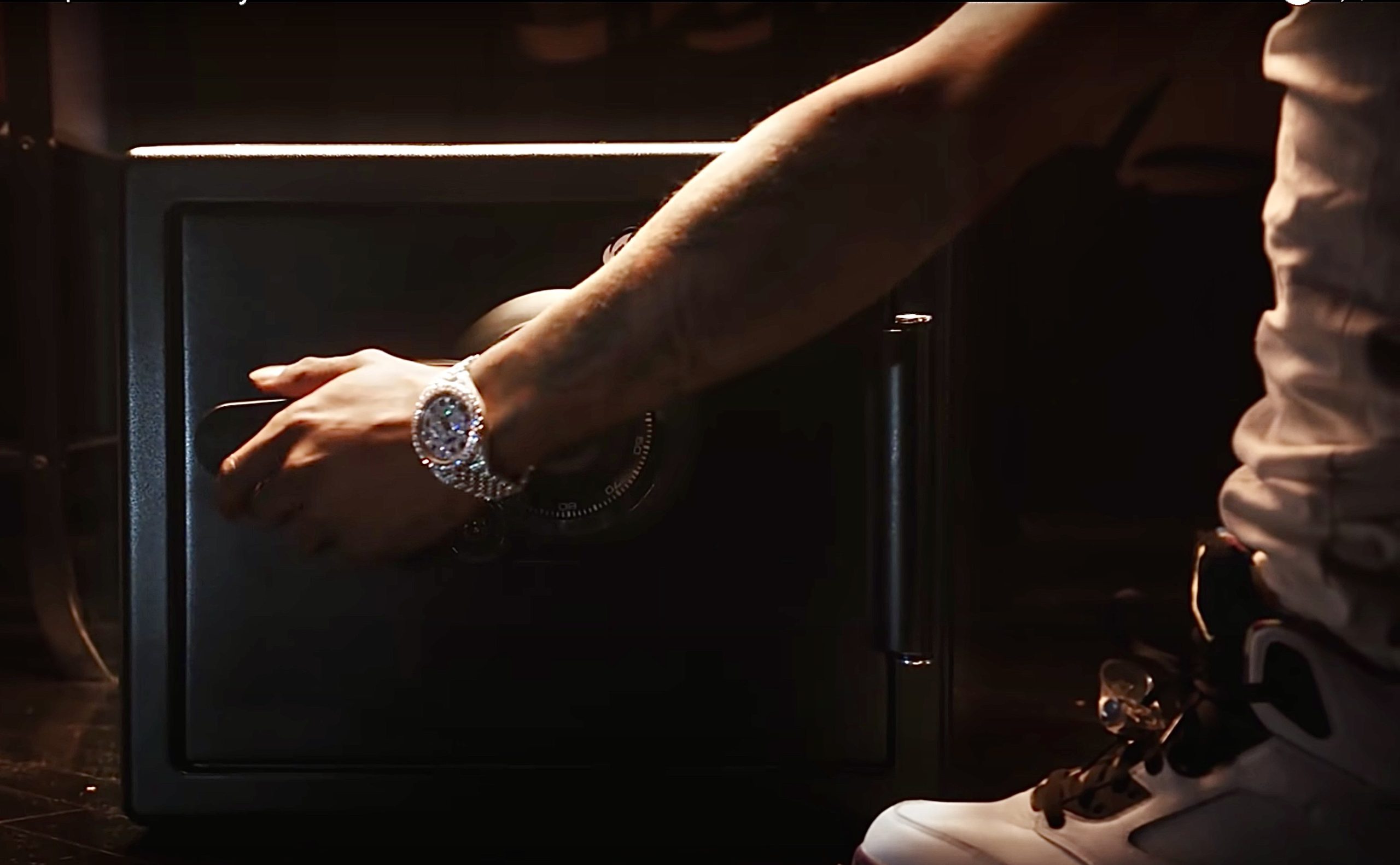 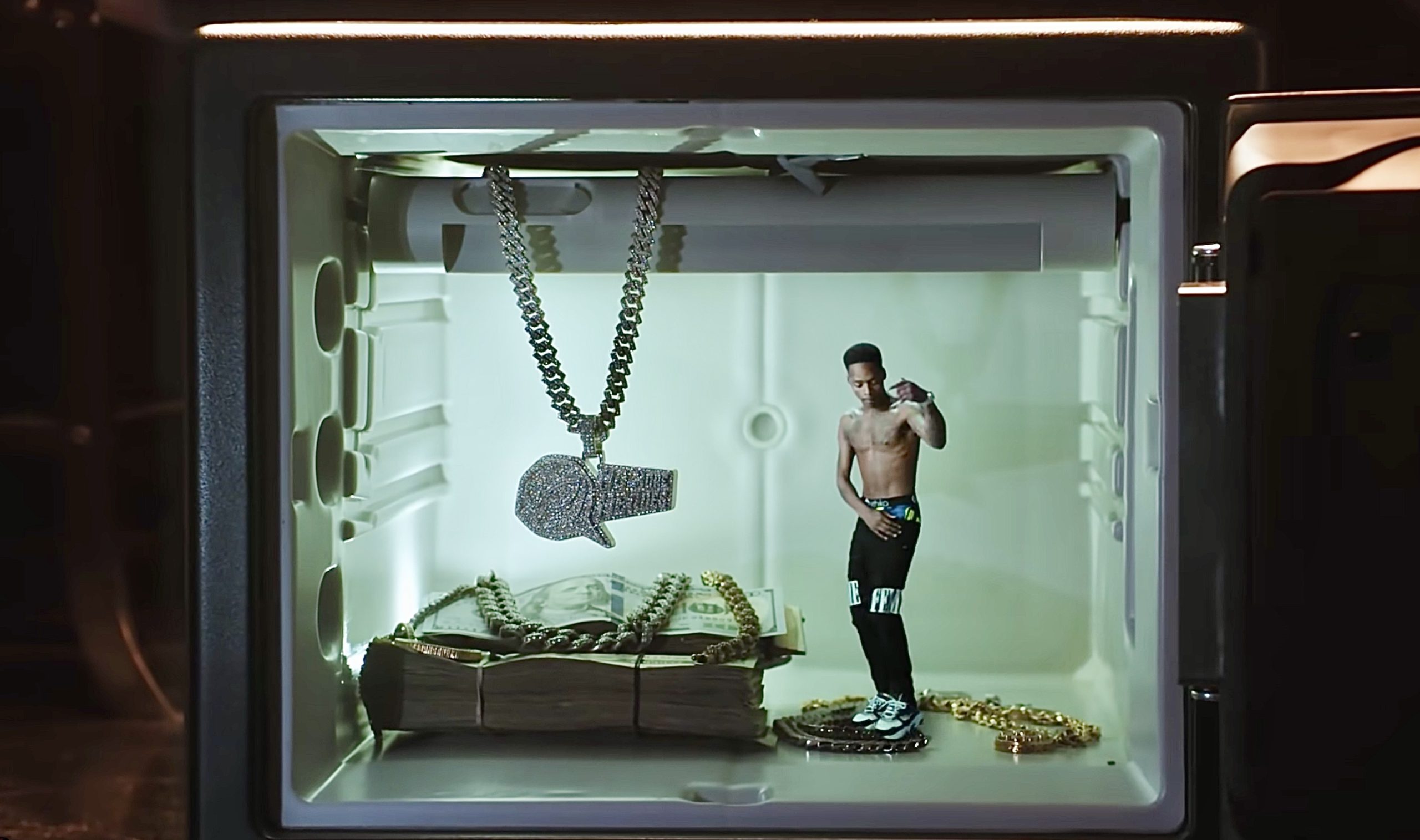 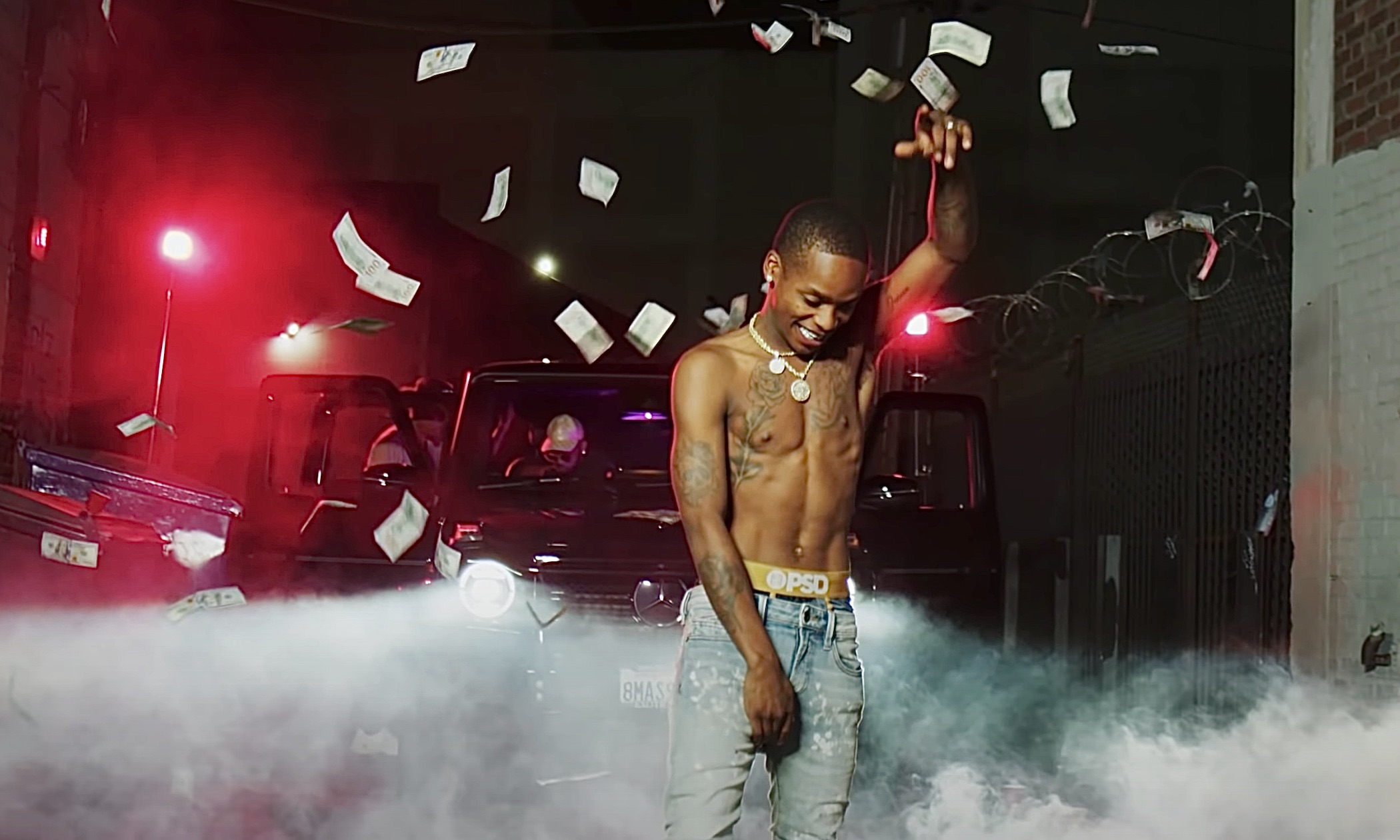 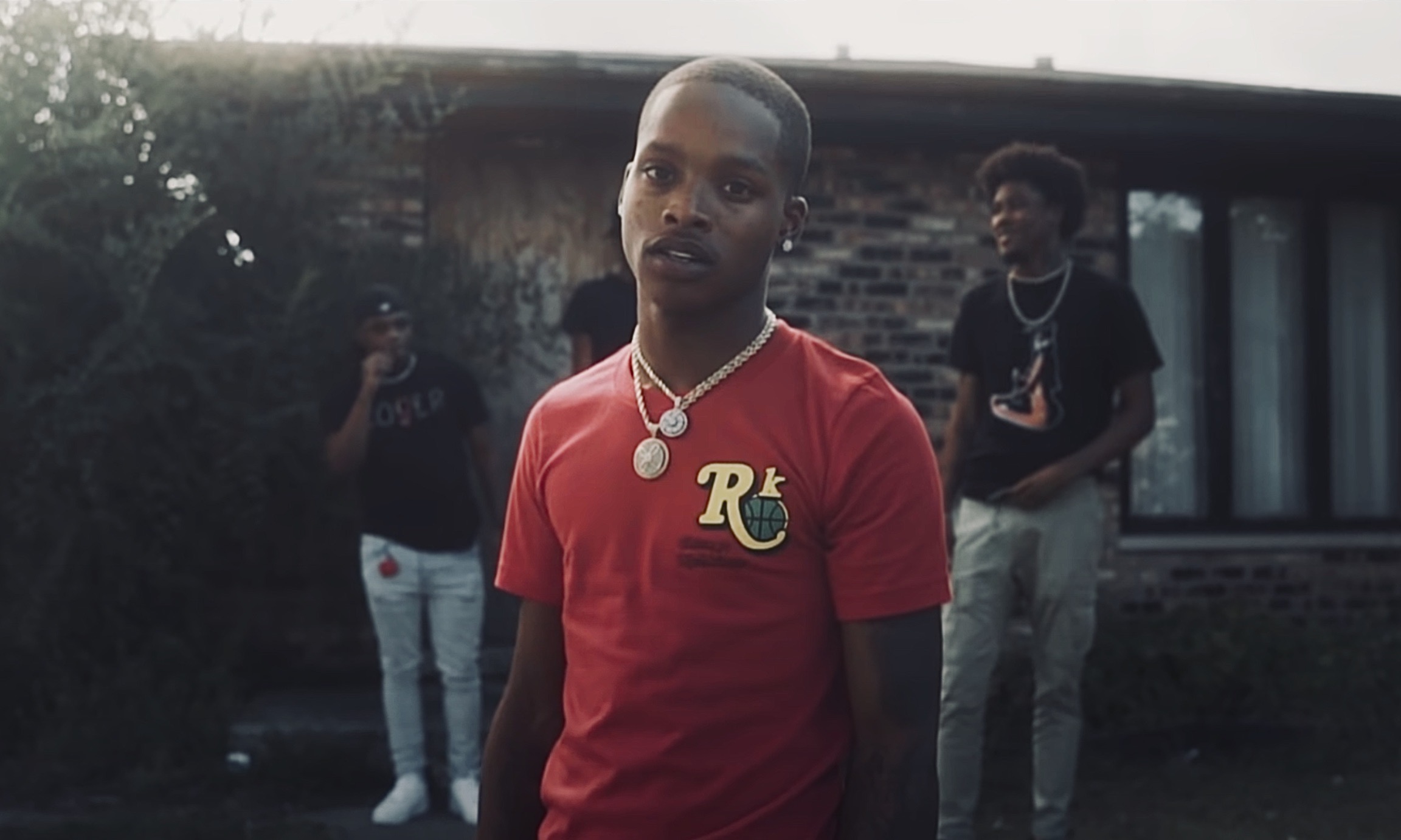 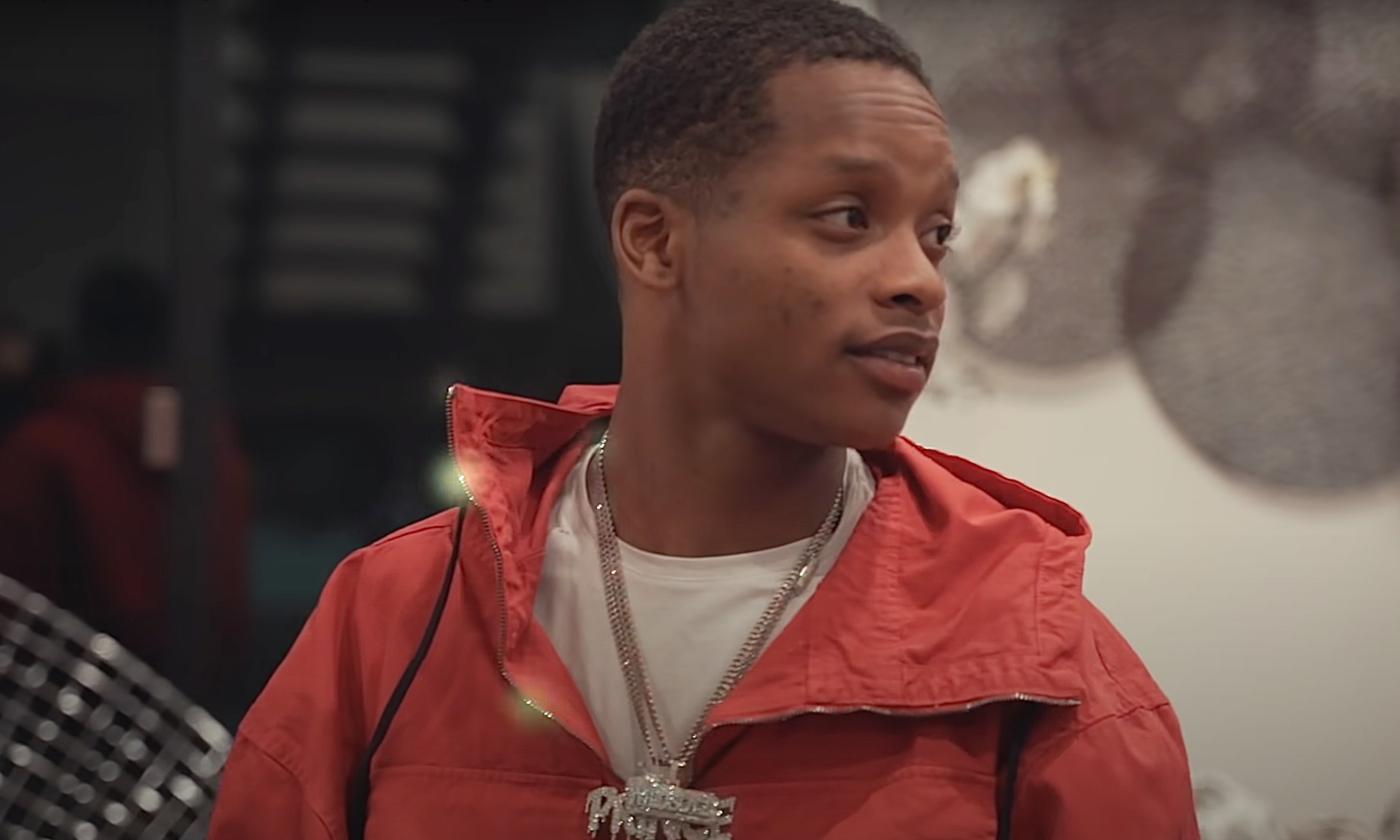 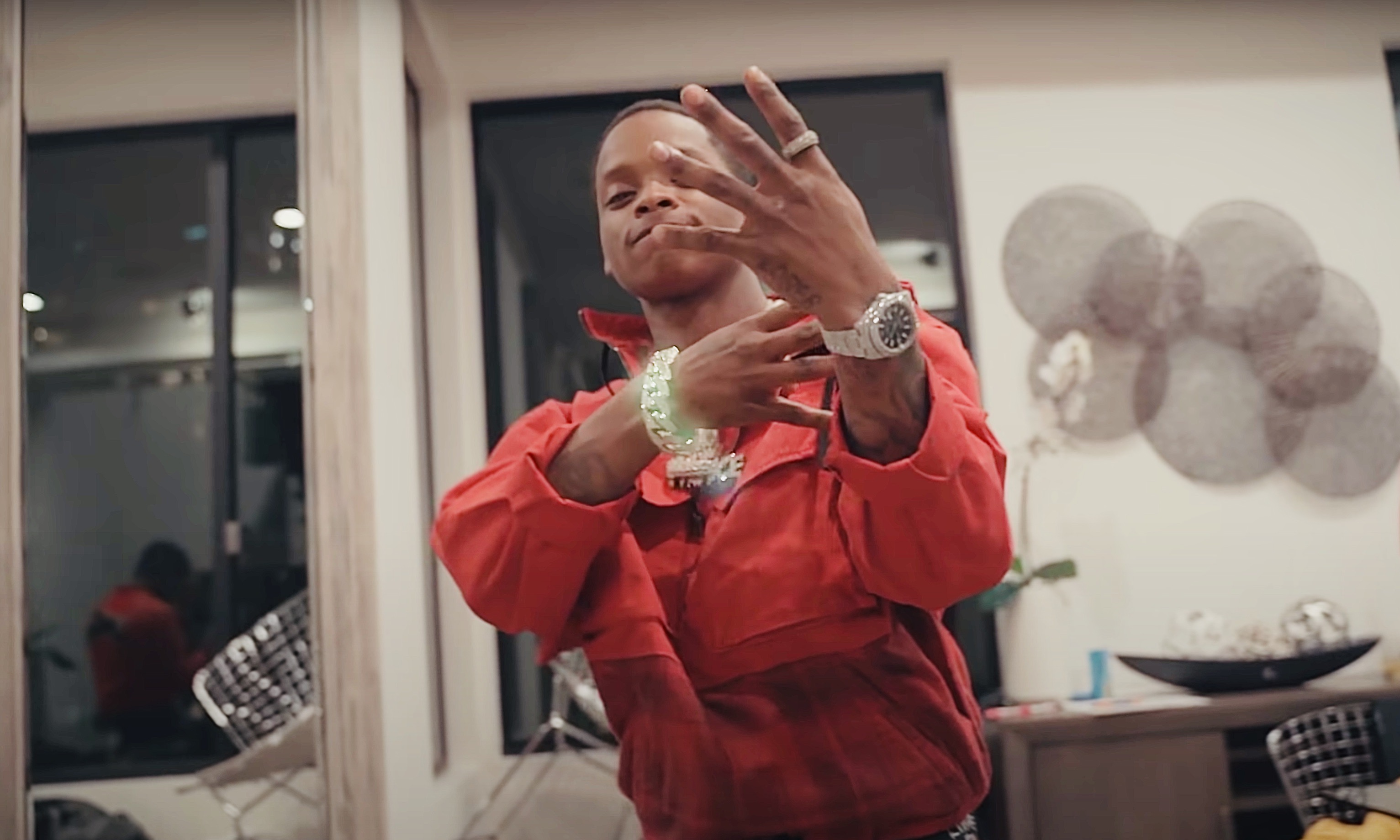 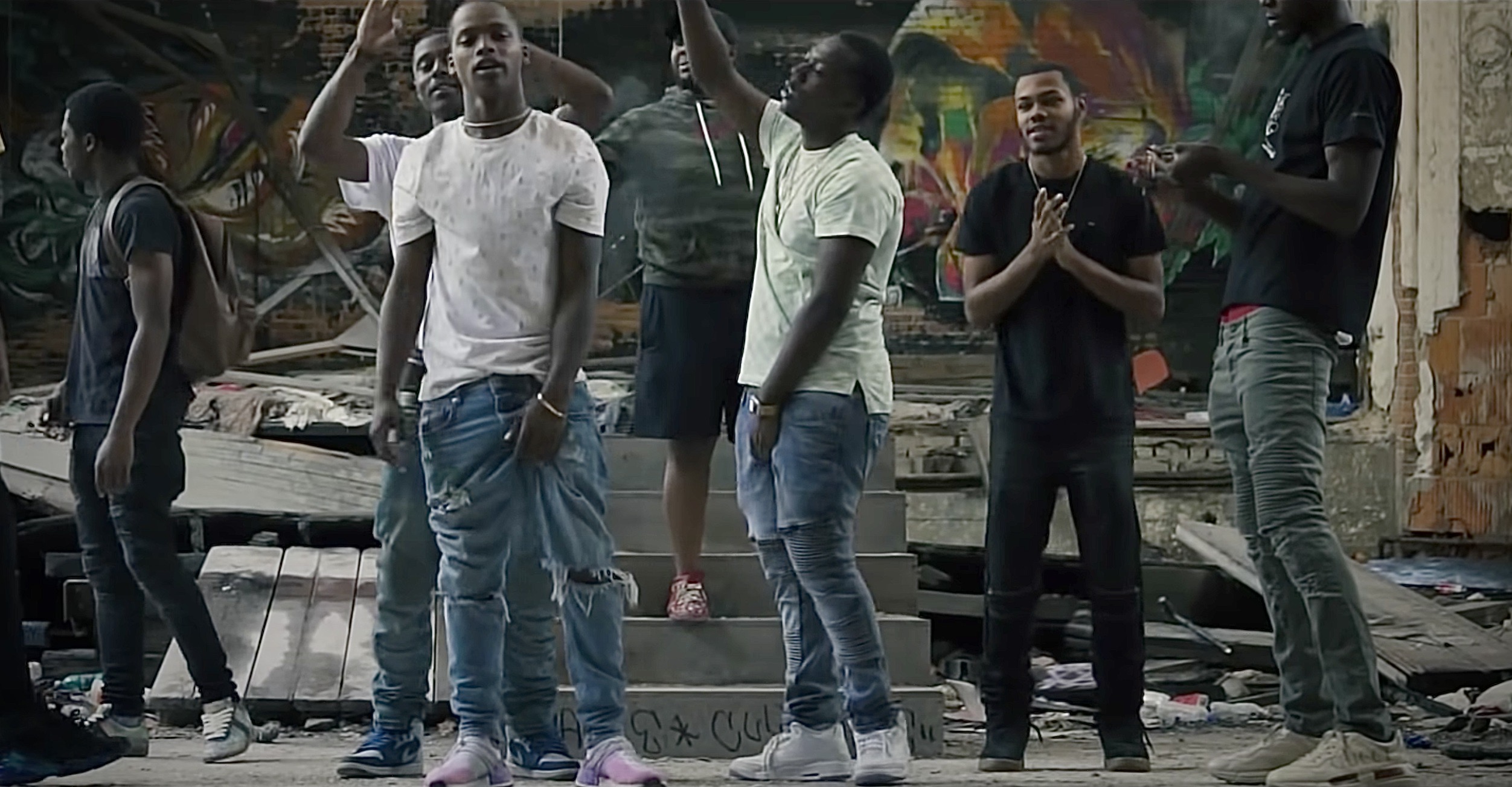